Generalt Zeman is trying to figure out how he and his team can send out messages to the surviving Earthlings out in the universe. This manga made its latest release on the 19th of January with chapter 5. So in this post, we are going to talk about ‘Agravity Boys’ Chapter 6 raw scans, and spoilers. We will start by looking at the spoilers so if you don’t like them you can just skip the spoilers section and read other information. 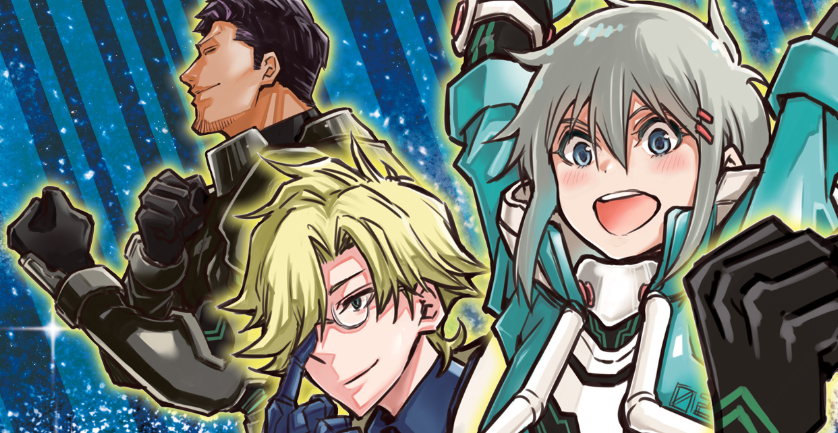 M-Mr. the higher being tests the agravity boy’s squad to their limits as he promises them that he will grant them anything they desire if they pass his tets. Things did not go so well for them as all of them lost one by one, even Baba, who people had hoped he would make it. Seein this, the higher being took them to a different place and give them a new task and willing to grant the wishes of only one of them. So he intends to have them participate in a battle royale and would grant the last man standing a reward.

When Is ‘Agravity Boys’ Chapter 6 update?

This manga releases new chapters on a Bi-monthly basis. So this means that only two new chapters are released each month and are two weeks apart. The latest release was with chapter 5 on the 19th of January 2020. The countdown to the next chapter on the official website is left with only 5 days so this means that chapter 6 will be released on the 27th of January 2020

Where Can You Read ‘Agravity Boys’ Manga?

What Is ‘Agravity Boys’ Manga About?

Agravity boys take place in the year 2118 when four young astronauts head out to space to look for humanity’s new frontiers. Disaster strikes earth two days after they left and the earth is absorbed by a black hole and plunged into an inescapable destiny. With the earth gone, the astronauts reach their destination, known as Alpha Jumbo and had to live the rest of their lives on this foreign planet.