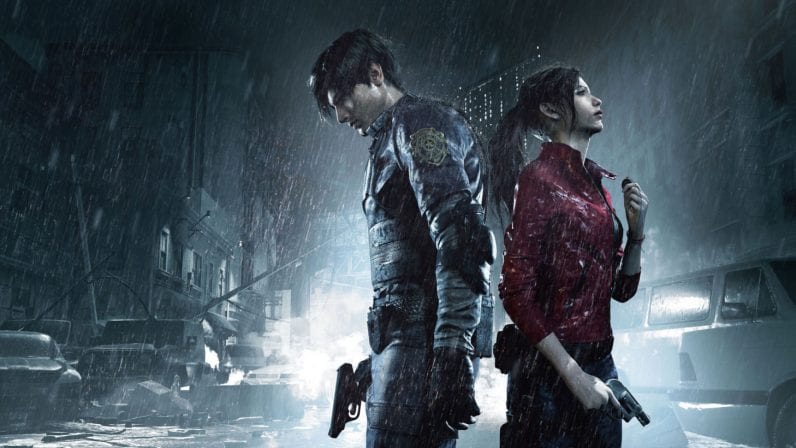 We are only two days away from the grand release of one of the most anticipated games from the fan-favorite survival horror franchise, Resident Evil 2 and the hype is real, and with Capcom revealing about a possible post-launch DLC content, things have transcended into a whole another level. Recently, in a press conference in Dubai, Yoshiaki Hirabayashi and Kazunori Kadoi revealed that the team is currently thinking about making a DLC content to enhance the story further but, not confirmed is said yet.

However, the latest reports are coming according to which, it was revealed in the launch event held in Japan that Resident Evil 2 DLC will indeed happen, and currently, it is in works as we speak. According to reports, contents such as ‘Ghost Survivors’ will be added as a bonus mode and we will also get additional retro styled contents focusing our heroes.

We have also received the details of the DLC contents, but, before we begin we want to clarify that Capcom is keeping mum on this subject, so we expect to hear more from them in the upcoming days. The new ‘Ghost Survivors’ bonus mode, as it sounds, will be based on the survivors of the Racoon City and there will be three different scenarios where players will control a particular survivor.

The selection of these scenarios will be completely random so you can expect to play any one of it at a time. Capcom will also add retro styled costumes of both Claire and Leon which they named ’98 Claire’ and ’98 Leon.’ These costumes will be available in March but, the update of ‘Ghost Survivors,’ is yet to be revealed.