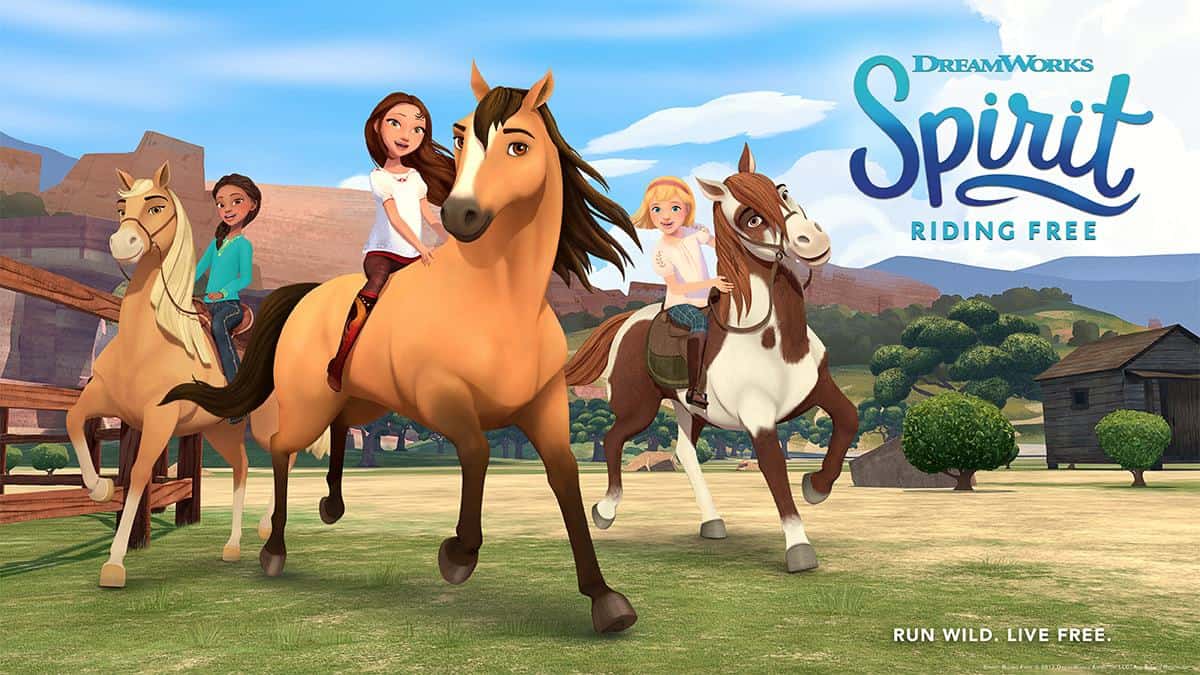 In this post, we are going to talk about Spirit Riding Free season 8 update and details. As we know, the show is set in the 19th century in a small town named Miradero, follows 12-year-old Lucky. Lucky recently relocated to the town and met a wild mustang named Spirit. Afterward, their daily adventures are featured in new episodes.

The show premiered in May 2017, and the first season included six episodes. The show has completed seven seasons as of now, and the next season is what fans are anxiously waiting for. The show released new seasons with an interval of two to four months, and it makes fans asking for more!

The seventh season released in November 2018, and now fans are trying to find out information about the next season. So, will there be an eighth season or not? Fortunately, the show is already confirmed to have an eighth season. Hence, the fans will be able to see another set of adventures of Lucky and Spirit.