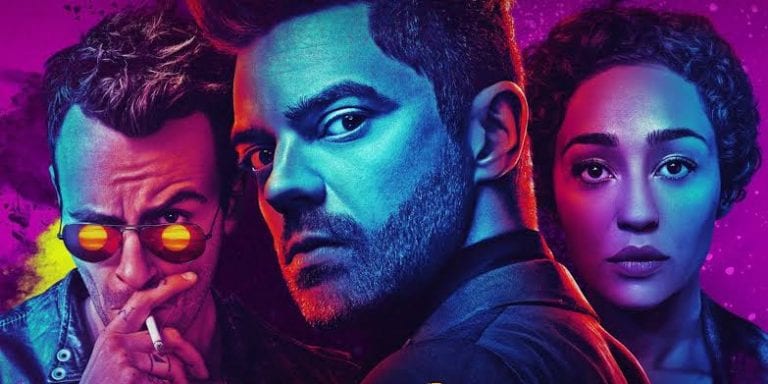 The preacher will be returning this year after it got the green light for another season. This series is based on the graphic novels of the same name by Gareth Ennis and Steve Dillon. The show has been developed by Seth Rogan and Evan Goldberg. Fans of the series can expect more hijinks from the central trio as they face off against the supernatural. AMC gave the show the green light in November of last year executive David Madden said in an interview to Deadline: “Preacher is a show unlike any other on television. A passionate base of fans found their way to Jesse, Tulip, and Cassidy and have followed along with their adventures, at times compelling adventures, for three seasons. “We are thankful to our partners at Sony and to Seth, Evan, and Sam for everything they have brought to this series, which we are pleased to renew for a fourth season.

The story of Preacher Season 4 will pick up from the previous year in which we saw Cassidy taken by Herr Starr to the Grail headquarters known as Masada. Both Tulip and Jesse made plans to go and rescue Cassidy, and this will tell the story of the new season. In the end, God spoke and asked Tulip to convince Jesse to stop seeking him out, but she refused to do so. It could play a significant storyline for the season as Jesse continues his quest to find his faith.

The preacher is currently shooting, and it won’t be out for now. There isn’t even a trailer for the fourth season and also doesn’t have a release date but the previous premiere dates give us a hint when it might premiere soon. The previous two seasons were released in June, so the fourth season might also premiere in June 2019. The show is supposed to air in the US first on AMC, with Amazon Prime dropping episodes the following day for those in the UK. The season might have ten episodes because the previous season had the same number of episodes.