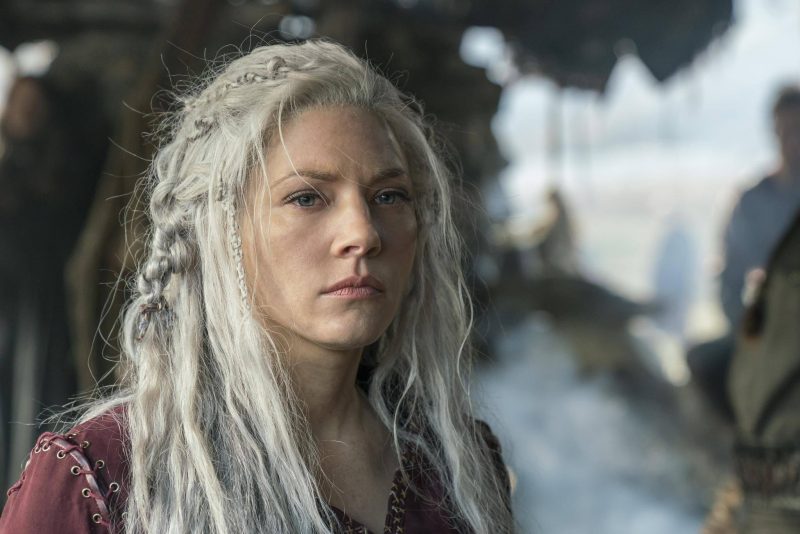 In this post, we are going to talk about Vikings season 6 episode 10 preview, and streaming details. The show is supposed to release another episode of this week which we have to discuss more ahead to provide you all the details. However, it will include spoilers from the last and next episode, which might not be suitable for all. So, you can avoid spoilers by only reading updates and streaming details.

Ivar and Igor may be conspiring against Oleg, but they are yet joined with the force that emigrates Kiev to intrude Scandinavia. King Harald and King Bjorn undertake frantic practices for the invasion. But will that be enough to resist the Rus force? We will see that in the next episode. The trailer for the upcoming episode has been released, and you can watch it below!

The show is aired on the History Channel in the US at 10 PM ET, and new episodes are only released on Wednesday. Furthermore, viewers can watch the show on the History app too, where viewers can stream the show using their cable TV subscription details. Additionally, streaming giants like Hulu, Sling, DirecTV Now, and Roku can help you watch History channel in order to stream Vikings.