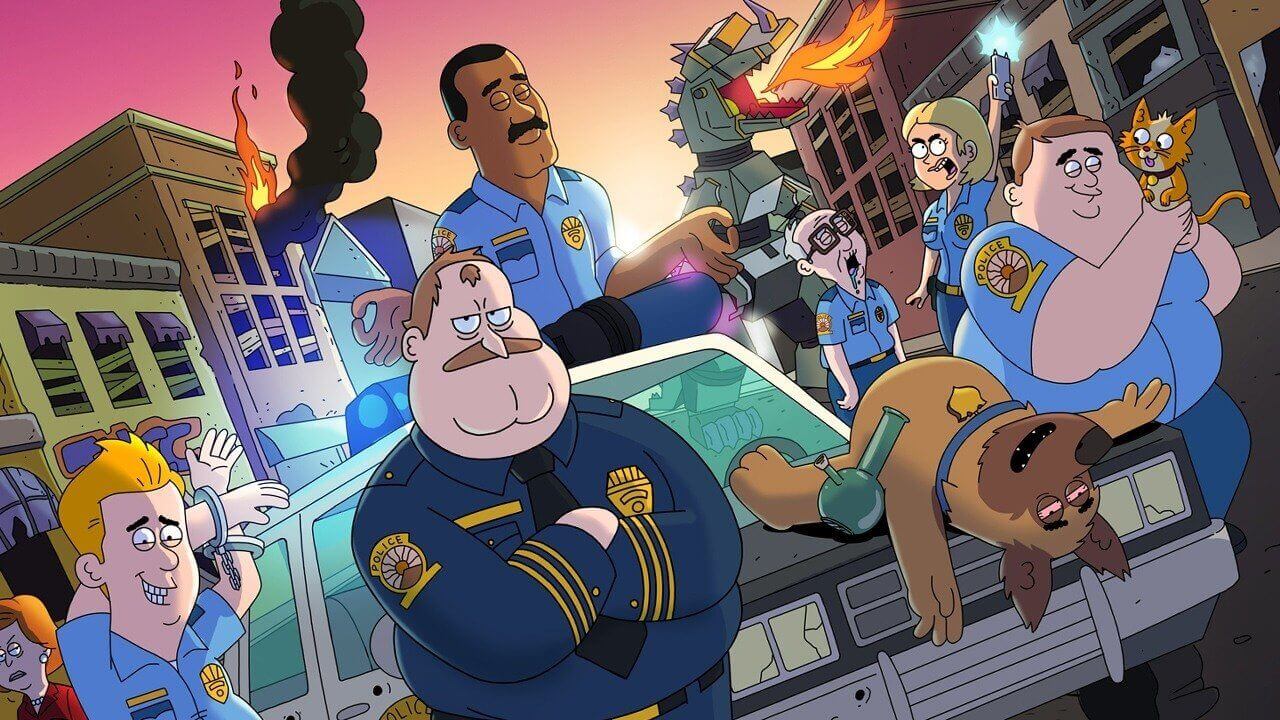 The American adult comedy animated TV series, Paradise PD will be returning with its second season, and fans of the show are extremely excited to see what will happen in the upcoming second installment. A lot of new rumors and speculations have surfaced up, and we have gathered all the recent updates and information regarding the show, so here is everything you need to know about the upcoming Paradise PD Season 2.

How was Paradise PD Season 1?

According to the latest rumors, the upcoming second installment will be extremely exciting and will be a lot hilarious from the previous season. Created by Roger Black and Waco O’Guin, Paradise PD made its debut back in August 2018, and the early impressions were pretty positive which was in favor of the show’s humor that had been aimed to criticize the pop culture figures.

However, the show received some negative reviews from the critics as well who slammed it for lacking the emotional attachment while others blamed that the humor was not up to the mark. Netflix officially renewed the show on 30th October 2018, and it will be interesting to see how they are going to craft the story for season 2. In an interview, the creators of the show seemed extremely positive about the installment, and they urged the fans to recommend it to all their friends.

What is the Plot of Paradise PD Season 2?

The story of the animated show follows a ‘small-time police department, but, they are no good cops, rather they are bad, ‘bad like shitty.’ The show has been on a hiatus, but now that season 2 is confirmed, the team started working on the scripts which they finished in February 2019. The first season concluded with Kevin out in pursuit of the traitor and season 2’s story is expected to pick the story right from there.

How many episodes are there in Paradise PD Season 2?

Paradise PD is expected to feature a fresh batch of 10 new episodes.

Who is in the cast of Paradise PD Season 2?

Season 2 takes your dong dumplings to the disco on March 6, only on @Netflix. pic.twitter.com/ohQnYHesdf

When is the update of Paradise PD Season 2?

Paradise PD Season 2 will premiere on Netflix on 6th March 2020.