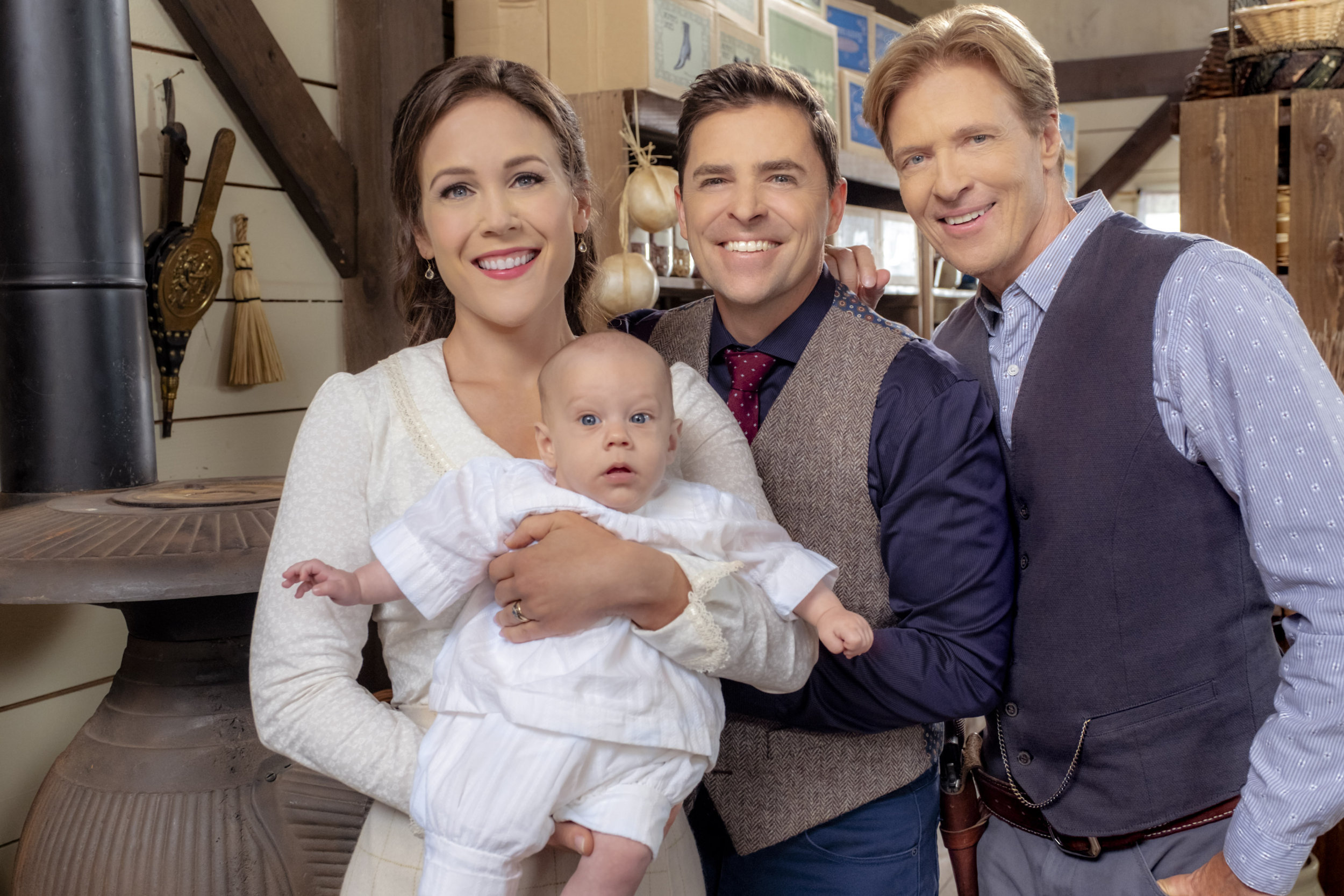 In this post, we are going to talk about When Calls The Heart season 6 Netflix update in the US. We all know that the American viewers are very much into When Calls The Heart show, and the fans are called #Hearties. The show has made a huge fan base in the US and across the world through its six seasons. However, there are a lot of misconceptions going on related to the Netflix release of the sixth season, and we will be discussing all the details! So, let’s get started.

The sixth season released on Netflix in January 2020, and all the fans around the world were happy to see the show. The show aired its sixth season in the US from February to June 2019, therefore, the American audience were the first to see the new episodes. Nonetheless, on the other side, the other parts of the world could not see the new episodes until it released on Netflix. Here is the Instagram post which suggests the update of the sixth season on Netflix internationally.

The show is released on Netflix, but the US audience have still not received it. The reason is that the season 6 is released worldwide, but not released in the US. Hence, the US audience was feeling a little disappointed. Countries like Australia, Philippines, Portugal, South Africa, Chile and several other parts of the world. The US citizens should not be feeling low, as we Canadians are even feeling worse, as Netflix only has first four seasons of When Calls The Heart in Canada.

When Calls The Heart Season 7 Has Already Started

The show has already premiered its latest season on Hallmark channel, and two episodes of the seventh season have been broadcasted. When Calls The Heart season 7 episode 3 will be released on 8 March 2020, and is titled ‘Family Matters.’

The Netflix update of the sixth season in the US is not announced yet, and there is no way we could do any predictions as this is an unprecedented situation. So, let’s keep hoping that the sixth season releases soon on the Netflix US.