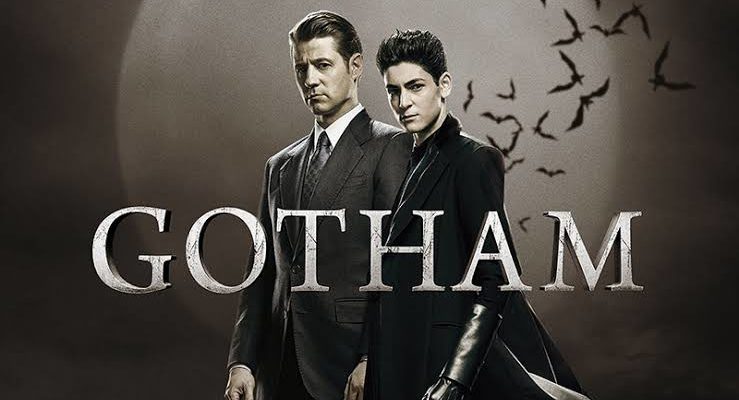 Warner Bros’ crime drama series, Gotham concluded its final season in 2019 and fans of the series are already discussing the possibility of the sixth season. The show made its debut back on 22nd November 2014, and initially, it was planned to focus only on. The early days of Gordon in the Gotham Police Department, however, the series changed its gear when it introduced Bruce Wayne as Batman stories of several villainous characters such as Bain, Poison Ivy, Batwoman, Joker, Hugo Strange, Scarecrow, Mr. Freeze and others.

There are some interesting theories and speculations regarding Gotham Season 6, and we have gathered all the updates and information regarding the show, so here is everything you need to know about the possibility of Gotham Season 6.

Gotham Season 6: Will It Get Renewed?

Now coming to the possibility of the sixth season, at this point, it seems highly unlikely, and even if something happens, the producers will bring back the series in some different manner. Gotham Season 5’s finale showed Gotham after a timelapse having the origin story concluded, so there is a very small chance left to expand the series there.

There are many speculations regarding Gotham Season 6 focusing on Batman. However, the original story by Jim Gordon never meant to focus on the hero and is already concluded. Also, Donal Logue said that a revival might happen in the future so that it could be a different series focusing on Batman instead.

Also, season 5 was created in such a way that it closes the curtains on the original story for good, and there is no mention of a new story for season 6. So, considering all the recent updates and information, it is safe to conclude that Gotham Season 6 will not happen, however, other Batman media could release in the future.

2020’s first quarter is over, and all fans are already losing hope of getting any more seasons of the show. Just to reassure, there are no more details on it, as there will not be any more season coming of this show. We saw a recent cameo of young Bruce Wayne in Joker, and the next Batman movie will be coming out in 2021 by DCEU.