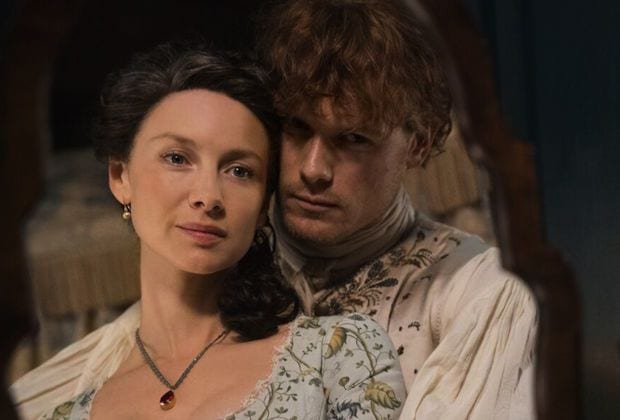 In this post, we are going to talk about Outlander season 5 update, cast, and updates. The show is already into the fourth season. But that is not the topic, for now, people, because we have got another amazing news for Outlander fans. Yes, it is about the renewal of the show.

The show was renewed for two more seasons on 9 May 2018. So, there will be a fifth, as well as a sixth season. Not just that, Starz also announced that characters Jamie, Claire, and many other characters would return to the show for both the upcoming seasons. So, when will the next season release?

There has not been any official confirmation about the update of the next season. But, we can check the previous seasons’ data to get an approximate update. As we know, there is no specific pattern of updates. However, most of the seasons have been released from August to November.

So, we can expect the next season to be released in that particular period! Not just that, we even have to know the episode count of the upcoming season. Everyone is aware that Outlander has a fixed number of episodes, which is 13. Nonetheless, the special episode is something which we should exclude from it because the first season had 13 episodes and 22 special episodes.

So, we should stick to the main number of episodes! Nevertheless, Starz has changed the number of episodes slightly, as they decided to include 12 episodes in the fifth season. So, we can see conjuncture that there will be 12 episodes in the upcoming fifth season, and it might be released anywhere between August 2019 and November 2019. But, I am expecting that it would be released in November, the same as the current season!

Moreover, we have recently seen a tweet from Sam Heughen who said that they have been through many scripts of the next season. He also assured that the fans will not be disappointed and it is a big statement to make. To decide the outcome is a big deal, and I hope he is true at the fullest! Take a look at the tweet below.

Have read several scripts for S5!

You won’t be disappointed! Can’t wait to get started! 🔥 ✝️ @Outlander_STARZ pic.twitter.com/uzlvVMd3uQ

Take a look at the main confirmed cast of the next season.