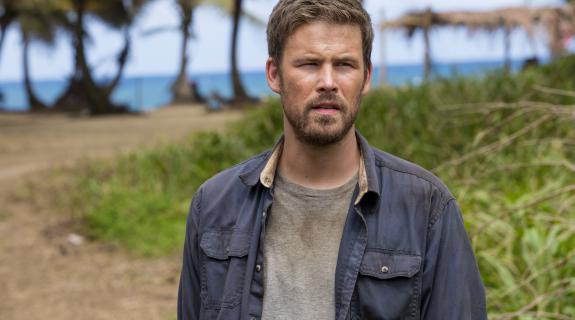 Wrecked is a popular comedy television series. Many fans want to know whether there will be another season of the show. However, there is a bit of sad news for the fans of Wrecked. The show won’t be coming back for its fourth season. This bit of information was confirmed by Zach Cregger. Zach responded to a fan on Twitter, and he revealed that there would be no fourth season of Wrecked.

The second season of the show premiered on June 20, 2017. The show was then renewed for a third season on September 13, 2017. The third season came out last year on August 7. Many people thought the show would be making a return for its fourth season. However, that isn’t the case.

The show has a rating of 58% on Rotten Tomatoes. Wrecked has a score of 56 on Metacritic. The ratings from both the website indicate that the show was bang average. It makes sense why the show wasn’t renewed if we take a look at all these numbers.

One of the major things that are needed for a successful long-running show is the viewership. Many might say that it isn’t entirely correct as many famous shows haven’t been renewed despite having good numbers in both the departments.