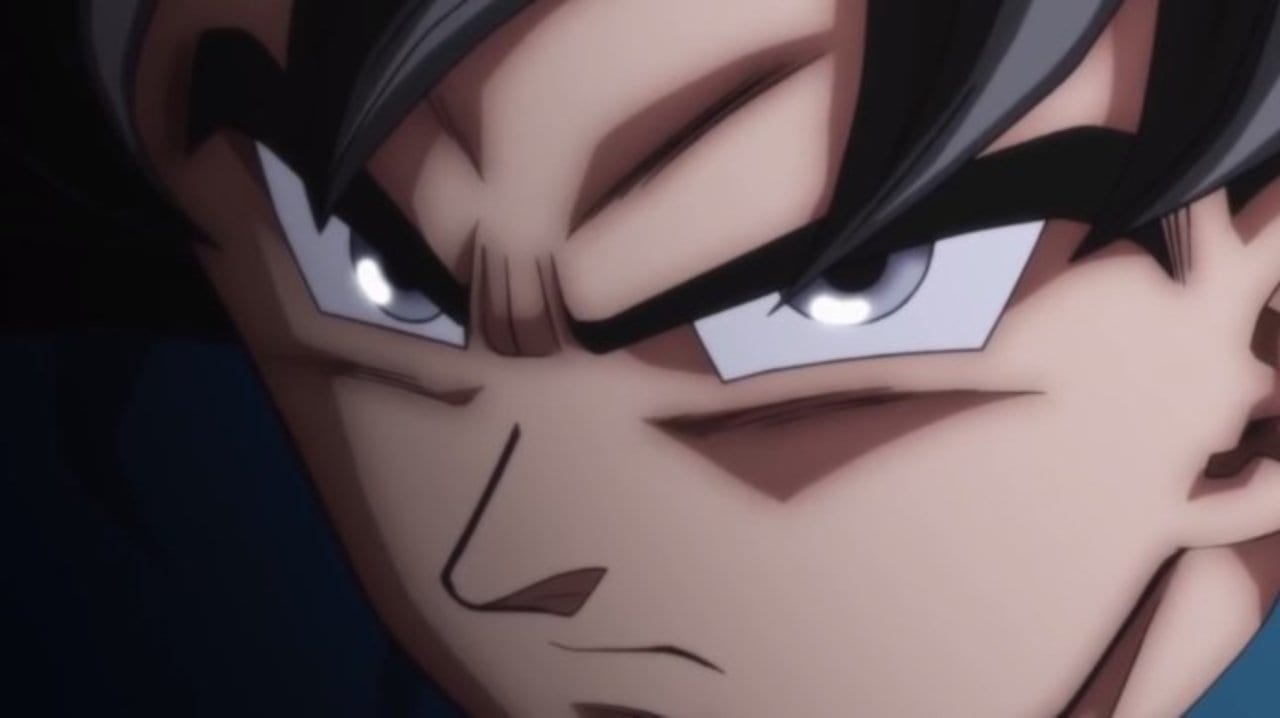 Dragon Ball Heroes may not be everyone’s favorite show, and it may not make a lot of sense, but you can’t deny that the show has been delivering some good fanservice stuff recently. Episode 9 of the show saw Goku show up along with the Grand Priest to step in battle and fans got extremely hyped as Goku could now use Ultra Instinct at will.

He hasn’t shown us a glimpse of Mastered Ultra Instinct yet, but he’s definitely used the Omen version, and Grand Pries’s training has made him a lot stronger than before too. Fans now cannot wait for the show’s next episode, and that’s exactly what we’ll be discussing in this post. 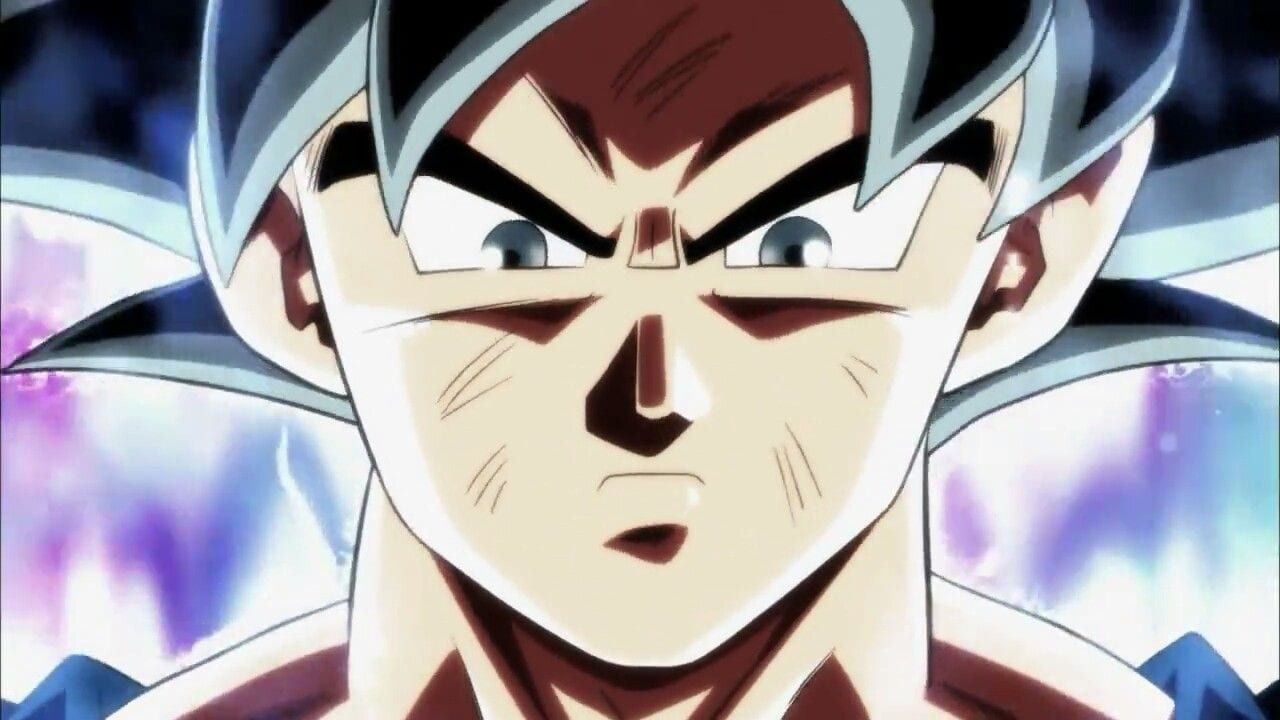 Before we begin, I want to let you all know that this post may contain a bunch of spoilers from the upcoming episode of Dragon Ball Heroes. If you don’t want to get spoiled, I suggest that you stop reading the post here. However, if spoilers don’t bother you, we can get started.

It seems the Core Area Warriors villain group will be in big trouble in the next episode of Dragon Ball Heroes as Grand Priest Goku, Vegeta, and allies including Future Trunks and Jiren plan to take them out now. With the newly mastered powers of Goku and Jiren’s insane capabilities, Universe 11 looks to be in safe hands, and I think it’ll be saved pretty easily at the end of the day.

“SDBH #10: utilizing Ultra Instinct Omen, Gokuu unleashes a fierce attack against the Core Area warriors. Having been caught off guard and absorbed by Oren before, Vegeta trembles in a fury. Will they be able to stage a counterattack against these limitless foes? Streaming mid-April”

As the synopsis tells you, Dragon Ball Heroes Episode 10 will air in mid-April.