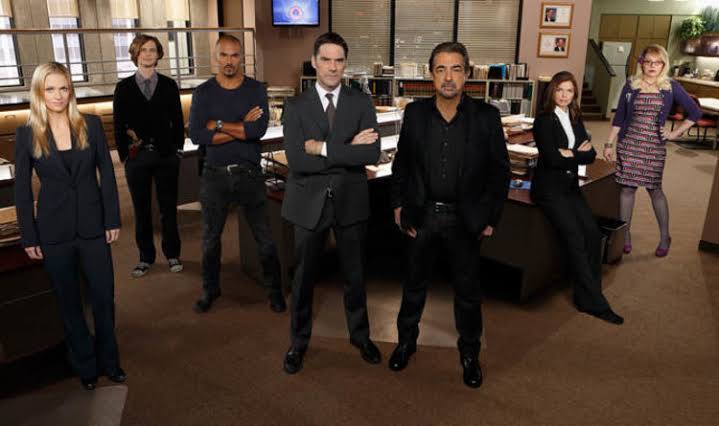 The CBS called Criminal Minds is ending its stint with Season 15. Criminal Minds has been one of the most successful shows on CBS all round. For those of you living under a rock, it is a long-running police procedural drama, and it will be premiering in autumn 2019, as per rumors.

The CBS show for the UK viewers airs on Sky Witness. It boasts of a strong star cast, and as per reports they all are expected to return. In addition to them, we’ll also see some of the familiar faces that from the show’s past will cameo in some of the series’ finals plots.

For Season 15 expect Dr. Spencer Reid (played by Matthew Gray Gubler), Penelope Garcia (Kirsten Vangsness) and David Rossi (Joe Mantegna), etc., all to be back. In addition, Derek Morgan (Shemar Moore) will also be there, if all goes well. It should be noted that Aaron Hotchner (Thomas Gibson) too will make an appearance in the Criminal Minds season 15.

The Criminal Minds season 15 trailer has not been released yet by CBS or Sky, but it is expected to drop after shooting starts. Shooting for Season 15 will begin in the spring of 2019. This is when we’ll have the plot details emerging followed by full-fledged trailer drop. Obviously, we do not have aas of now. But as pattern tells us, In the UK, Criminal Minds series 15 will air on Sky Witness and start a few weeks after the show begins in the USA.