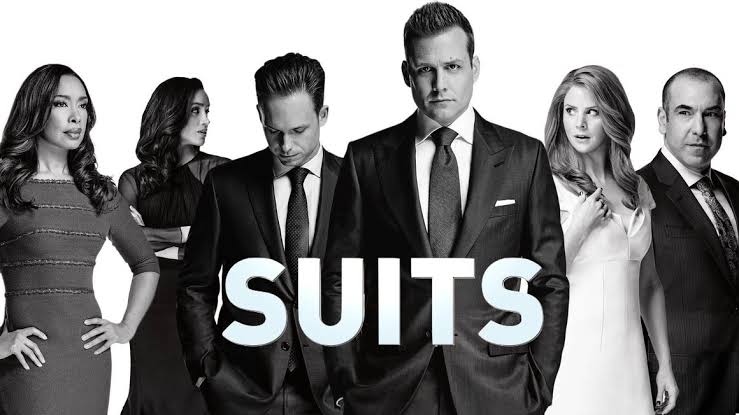 In this post, we are going to talk about Suits season 9 where to watch, and spoilers. As we are aware, Suits is currently airing its eighth season, but suddenly the show is making news for its ninth season. Yes, there is good news and bad news coupled with each other, and we are going to talk about the same ahead. But before that, the article might contain spoilers about the current and the previous season, so if you have not watched those and do not want to get spoiled, you should skip to thepart of the article.

First of all, the show is currently airing its eighth season which is supposed to have sixteen episodes, and we are just one episode away from the conclusion. However, we are more concerned about the future of the show. Do not worry, the show has been renewed for a ninth season, which might make you a bit happy. Nonetheless, the bad news is still there.

Yes, the ninth season is supposed to be the last season, which could be a big shock for everyone. USA Network has confirmed in January that the show will end after the ninth season, and we even got a statement from the president of USA Network and SyFy, Chris McCumber. McCumber said, “Suits has played an instrumental role in our network’s DNA for nearly a decade.” “I and everyone at USA Network sincerely thank Aaron Korsh, our partners at UCP and the entire Suits family for their tremendous creativity, devotion, and support over a truly amazing run,” he added.

So, when could the next season release? Well, it is too soon to ask for a as the eighth season is currently on TV. Nevertheless, all the seasons have released in June or July, and we can expect the same for the final season. Also, there are rumors that Meghan Markle might reprise her role as Rachel Zane in the final season, but Aaron Korsh seemed negative about the rumors. However, he said that it is too early to talk about this topic right now. But he evinced at Patrick J. Adams’ return as Mike Ross, as he said they already talked about a return if there is a proper space. All of the other cast regulars are supposed to return for the next season!

The ninth and finale season is supposed to have ten episodes instead of regular sixteen episodes. It clearly means that the creators are all set to wrap the story up for once and all! Many speculations and rumors are spreading which we would not be escalating more, but everyone wants to see Patrick Adams back for the last few hours. We will keep you updated with more details soon.