Hollywood Actor Armie Hammer Under Investigation: What Is Going On?

Hollywood actor, Armie Hammer is under investigation for sexual assault allegations in 2017 by his on and off girlfriend. According to Drake Madison, LAPD spokesman Officer, Hammer is the prime suspect in a violent rape case reported on February 3, though no further details on it have been given away by the police so it is still not known who made the report.

On Thursday, a woman named Effie, gave a statement on the virtual news conference firming that she had been involved in a four-year-long romantic as well as intimate relationship with Armie Hammer, from the year 2016 to 2020. She met the actor on Facebook when she was twenty, and according to the woman, they fell in love with each other instantly. With the passage of time, the actor is said to have been testing her love for him from time to time until things got out of control and he became more violent.

Giving more details on the incident that took place on April 24, 2017, Effie claimed that he forced her to have intercourse with him— banged her head against the wall and got violent with the woman. He is alleged to have sexually abused her for four hours during which the said victim tried to run away from the place but was helpless. She went on to say that his acts during that time were so rough that she thought he would kill him. As per Effie, Hammer left the place right away without concerning about her well-being at all.

Read: Movies Similar To ‘Judas And The Black Messiah’ That You Need To Watch

The accuser also said that she tried to put up with his actions directed towards her thinking that it was a twisted form of affection because of which she remained emotionally disturbed but found it hard to overcome whatever she had to go through. She went on and explained how she received flashbacks from the incident on many occasions and struggled to be normal again.

Gloria Allred, the attorney of the woman stated that they have already submitted the evidence in support of the allegations to the Los Angeles police department, which also includes the pictures of Effie’s injuries. She declined to tell the date when the report was made, and affirm if it was the same report registered in February on which the LA police department is investigating.

However, Armie Hammer’s lawyer, Andrew Brettler denied all the accusations directed towards him saying that those allegations were nothing but outrageous, and all of this has been ‘made-up’ for attention. He also said that truth lies in his client’s side and that they have nothing to hide or manipulate. According to him, the relation that the actor established with Effie was totally discussed, consensual and mutually participatory, and nothing was kind of forced. The screenshots of text messages between Hammer and Effie has also been shared by the lawyer which contained proposals of extreme sexual behaviour by the accuser. Hammer is claimed to have made it clear to her than he is not interested in maintaining such an extreme kind of relationship with her.

The subject got controversial after a series of the Instagram direct messages of the actor were leaked online by a different account, some of which were dated several years back, covering his affairs, sexual abusing and inhumane fantasies. Moreover, former girlfriends of Hammer have also responded positively in accordance with Effie regarding the allegations of sexual fantasies. The actor had been married to Elizabeth Chambers, a television personality all this while and got divorced only last year. 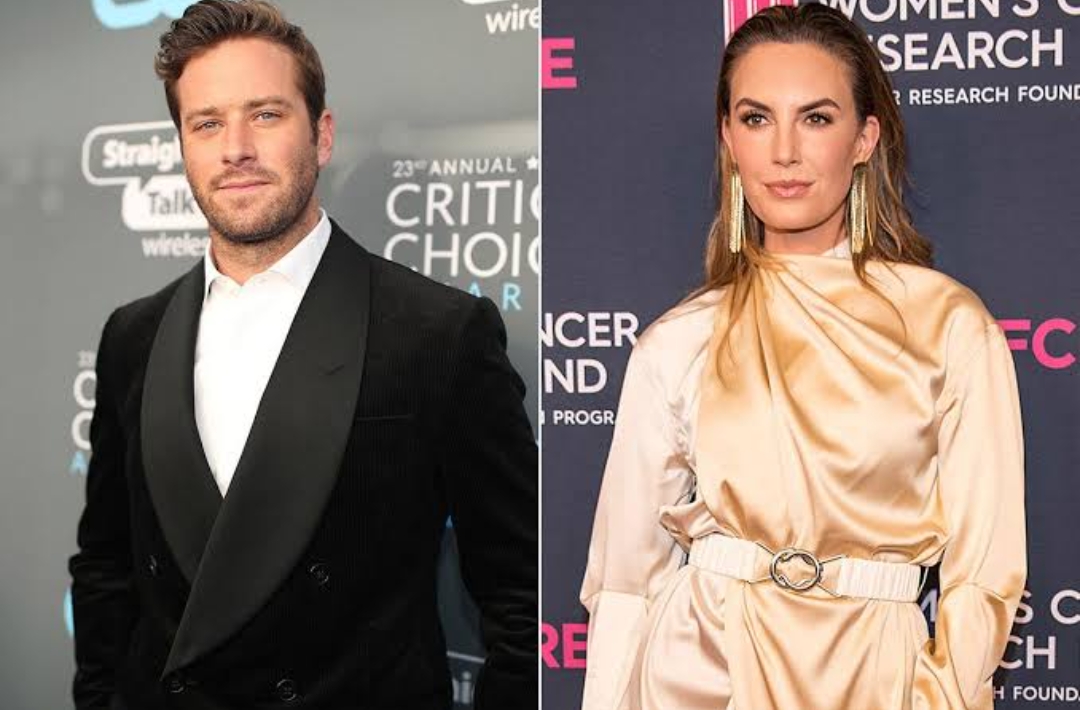 The 34-year old actor, Armie Hammer, has been active in the filming industry since 2005, and has amassed wide recognition for his role in the movie, ‘The Social Network’ where he played the character of the two twins, Cameron and Tyler. He has also been seen in the remake of ‘Rebacca,’ the action film ‘The Man from U.N.C.L.E,’ and the sequel of the romantic drama ‘Call Me by Your Name’. The actor had been cast in a Paramount Pictures series titled, ‘The Offer’ and a high profile comedy film, ‘Shotgun Wedding,’ alongside Jennifer Lopez, however, the leaked texts messages led to his departure from these projects.