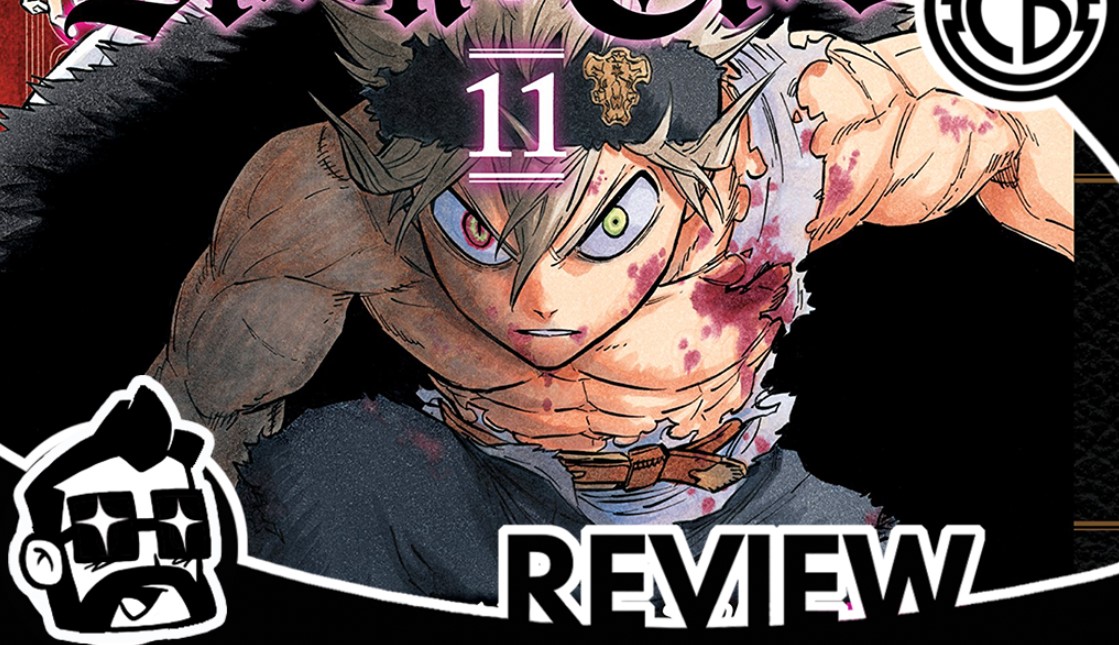 There more to be revealed on Asta’s powers as he has got a new form again in black clover’s Manga. The weekly schedule for Black Clover will have Black Clover Chapter 244 released next. So, in this post, we are going to talk about Black Clover Chapter 244 spoilers, update and time. We will also talk more about the Manga’s update schedules so that you can get new chapters immediately after their release. Note that this post will contain spoilers, so if you don’t like them, you can skip the spoilers section below. 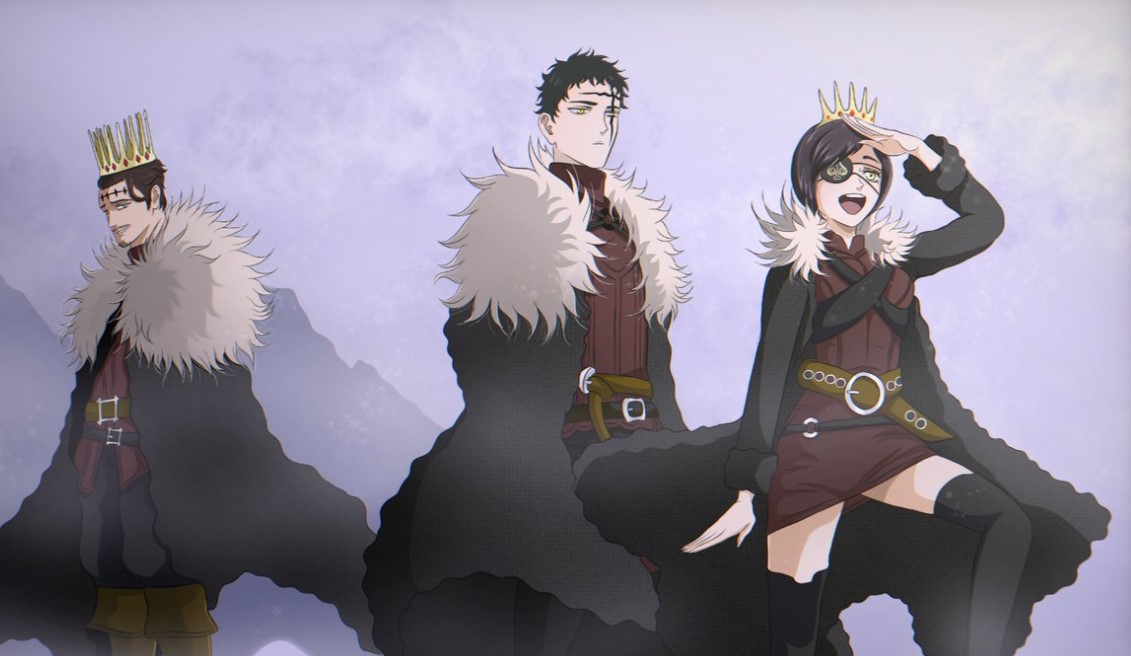 Gauche’s life is hanging by the thread and with Nero as his only hope, would he die if nothing else is done and if Nero does not make it back? As we know Nero is already keen on Asta there is a chance that she might show up. But hopefully, we will find out more as soon as chapter 244 is released.

One thing we might need to take into account is Asta losing control again. As usual, whenever he awakens a new power, he first loses control but eventually learns how it works so it is likely that it will be the same this time as well.

The spoilers for Black Clover Chapter 244 are not yet released as of now and it seems that there are some delays in the translations. We will bring you updates as soon as we get them as they are usually released 2-3 days before new chapters. So, make sure to regularly visit our site for the latest updates.

When Is Black Clover Chapter 244 update?

Vannessa and the rest of the black bulls were agonizing over their failure in helping Gauche who has a fatal injury. Nero is the one who can save him with her sealing magic but she is not around this time. Asta managed to erase most of Dante’s magic and bind him with his new form. Even though Dante managed to dodge around Asta’s assaults, he was still wondering about the devil that resides inside Asta’s body as we were thinking that it could be Devil Lucifffero. He seemed to be having doubts though as another name came to his mind that it could also be Zagred, and in the end, he was still clueless.

He ends up thinking that the devil inside Asta is weak and would be no match for the Dark Triad who has the highest ranking devils. Asta’s powers went out of control as he recklessly attacks Dante but he easily handles it only for Asta to surprise him as he had begun to read his movements.