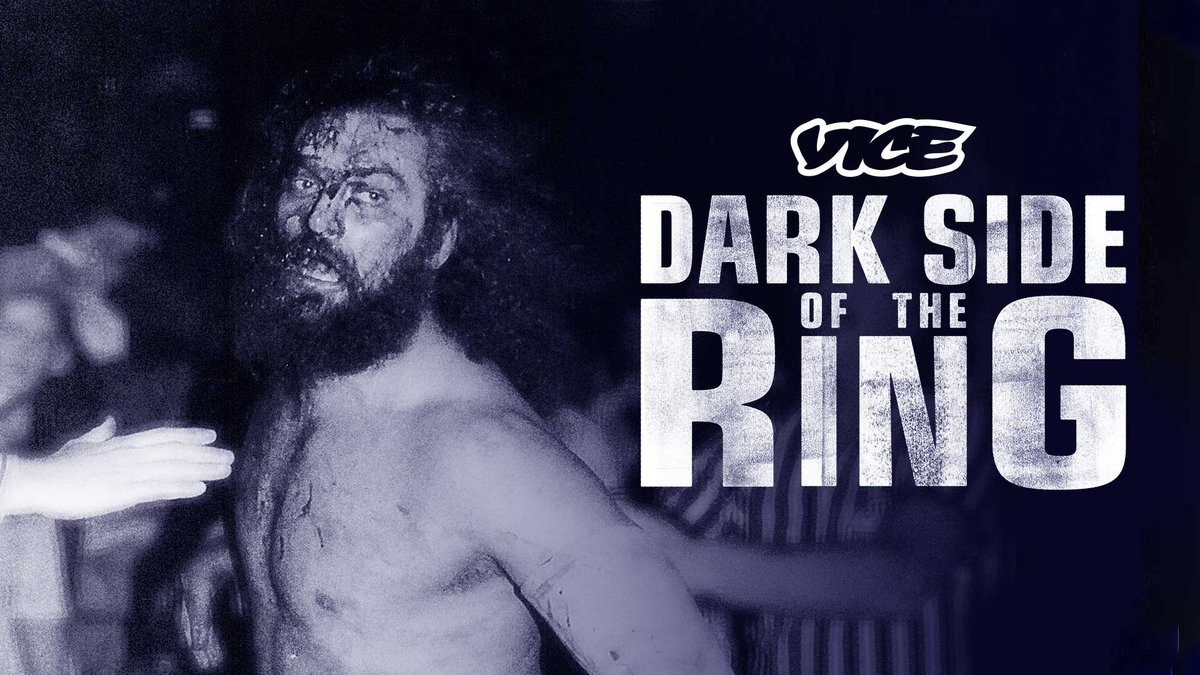 Dark Side of the Ring Season 2 Promotional Poster

The second season of Dark Side of the Ring is set to release its third episode the coming Tuesday on Viceland Network, which is titled officially as, ‘The Life and Crimes of New Jack.’ Narrated by Dutch Mante, Mick Foley, and Chris Jericho, the series has originally premiered its first episode of the first season on April 10, 2019, and has gained a massive number of followers since then. The show was renewed on July 23, 2019, and the renewed season debuted last Tuesday on March 24, 2020, that was titled ‘Benoit Part One & Two Part 2’. In this article, we will be discussing the cast, platform, and other details related to the upcoming episode of the season.

Spoiler Alert: Before proceeding forward with this article, please mind that it contains spoilers of the upcoming episode, so proceed with the utmost care and at your responsibility.

Dark Side of the Ring Season 2 Episode 3 update

The second installment of the series, Dark Side of the Ring, will be releasing its third episode on March 31, 2020, at 10:00 PM ET on VICE TV. Created by Evan Husney and Jason Eisener, the show drops one episode per week, which means that the viewers will have to wait for an entire week to watch a new episode. Season 1 of Dark Side of the Ring comprised of 6 episodes and season 2 is going to have a total of episodes.

Dark Side of the Ring Season 2 Episode 3 Trailer

Dark Side of the Ring Season 2 Episode 3 Platform

The third episode of season 2 can be watched with a cable subscription of Vice TV on Television. You can also watch the already aired episodes of season 2 online on VICE TV website and VICE TV app, in case you have missed it.

The interviews for this upcoming episode about New Jack are some of the most unique experiences I’ve ever had in my filmmaking career. https://t.co/Oa400sK5om

About Dark Side of the Ring Season 2 and Spoilers

The American documentary television series showcases the controversial topics within professional wrestling to find the accuracy at the junction of fantasy and reality. The first season explored the subjects that included the infamous Montreal Screwjob, the death of Bruiser Brody, and the toxic relationship between Miss Elizabeth and Macho Man Randy Savage.
The upcoming episodes of Season 2 will be featuring the controversial tournament of ‘Brawl for All,’ the death of Owen Hart, the feared career of New Jack, the inside story of the business between Hawk and Animal, the murder of Dino Bravo and the argumentative death of Nancy Argentino.