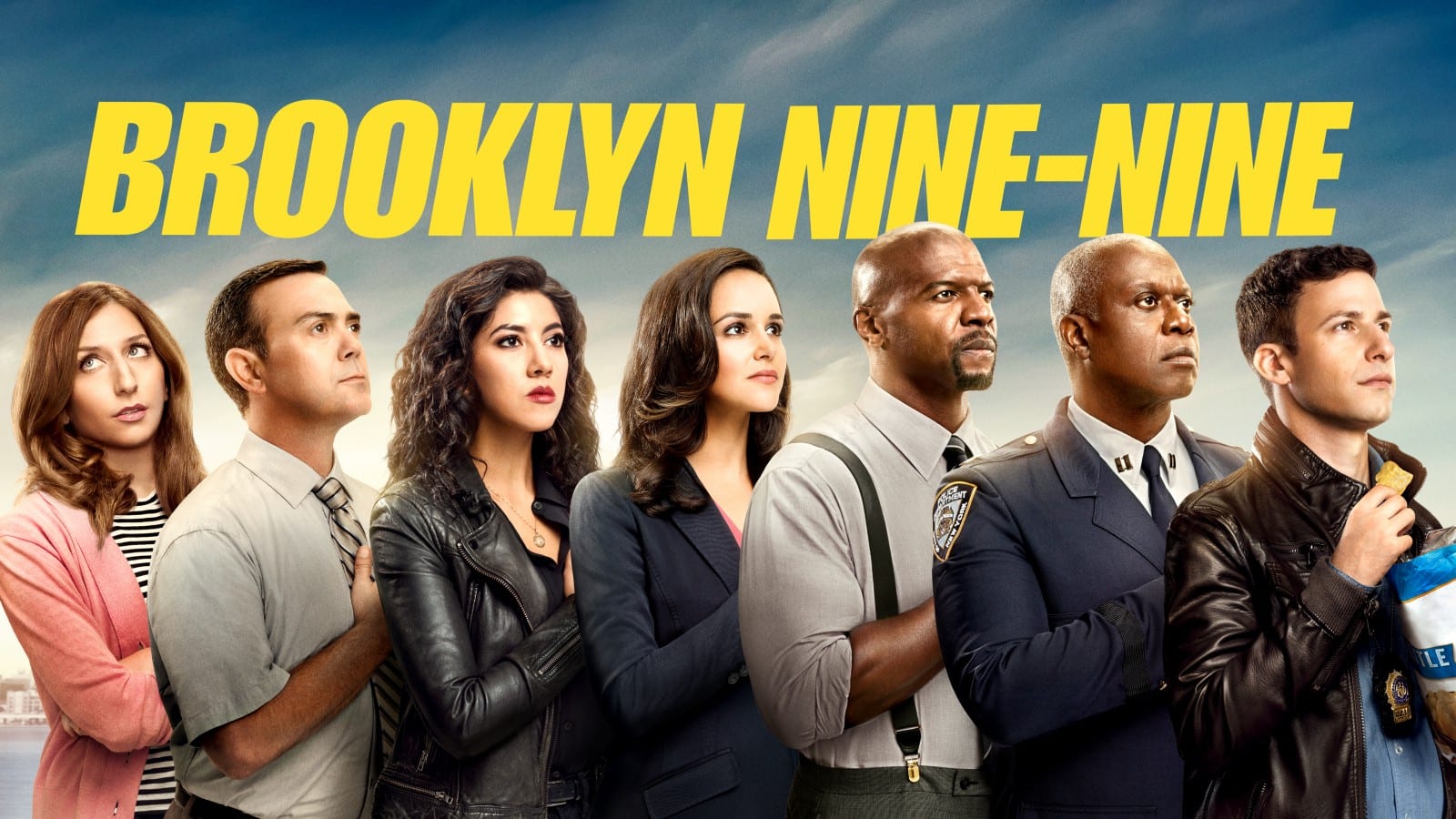 Brooklyn Nine-Nine season six has been really well received by the fans, but not everyone has watched it, and most are just waiting for it to come out on Netflix. The show has been saved by NBC, as you may know already. It was them who swooped in the last minute and this lead to the saving of Season 6. Brooklyn Nine-Nine has fans on the edge of their seats since the show has gained a lot of popularity recently and season five ended with a very big cliffhanger.

Of course, a huge section of the fans already knows what Brooklyn Nine-Nine offers because they have watched it already, but not everyone has been spoiled and are thus very excited for what’s to come. Before we begin, I want to let you all know that this post contains some of the spoilers from Brooklyn Nine-Nine Season 5. If you don’t want to get spoiled, I suggest that you stop reading the post here. However, if spoilers don’t bother you, we can get started. 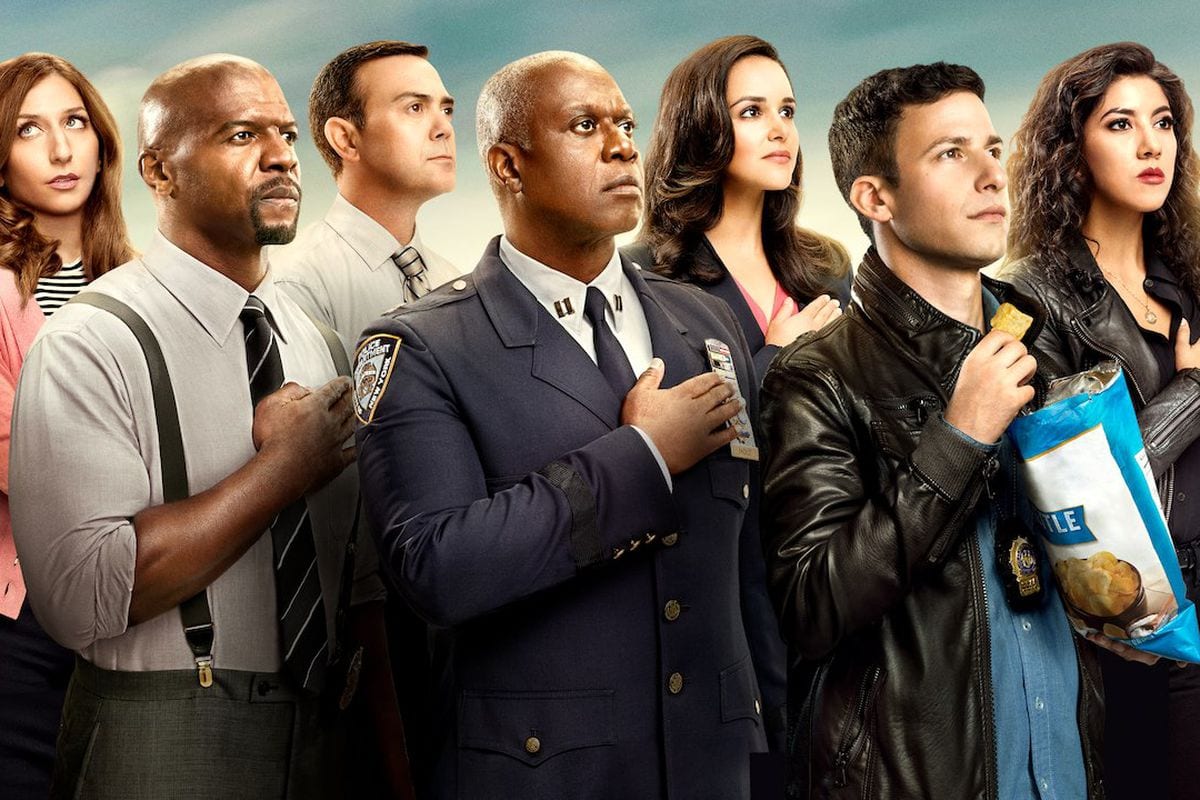 So when is Brooklyn Nine Nine coming to Netflix! Well, you don’t have to wait long. Brooklyn Nine-Nine Season 5 is hitting Netflix on 8th March 2019. You can already watch Season 1-4 as it is available to stream on Netflix.

Updated on March 29, 2019:
Brooklyn Nine-Nine Season 6 began airing quite some time ago. However, the show hasn’t come to Netflix yet. We don’t know when it’ll arrive on Netflix, but when we do get an we’ll make sure to let you guys know.

In the UK, Brooklyn Nine-Nine’s season 6 will begin on E4 on Thursday 28th March at 9pm. If you can’t wait for the show’s Netflix UK release, then this is your only other way to watch the show. Of course, the Netflix experience is a lot better, and I suggest you hold out a few months until the show is available to watch on Netflix.