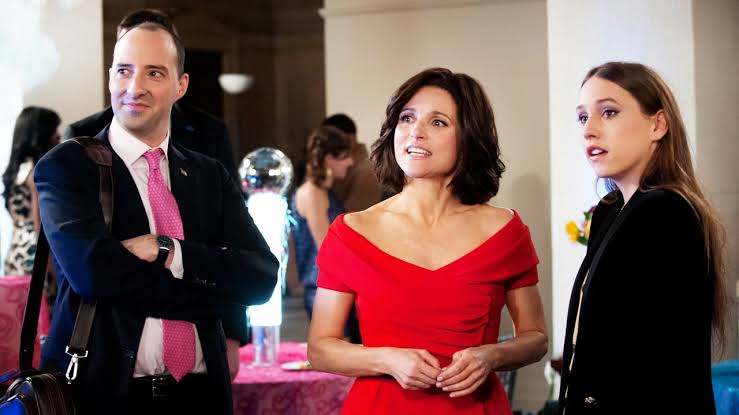 In this post, we are going to talk about Veep season 7 episode 1 update, where to watch, and spoilers. We are finally on the verge of receiving the first episode of much-awaited show Veep, and the fans cannot get enough of it. Even I was waiting for it for a long time, and it has finally come. However, the good news came with bad news; the seventh season is supposed to be the last season.

I really do not know why all my favorite shows are getting renewal and cancellation at the same time, and I bet that might have happened to you too. Nonetheless, we shall enjoy what we have now rather than crying over what is supposed to happen after. So, let’s talk more about the first episode.

The show will return with its seventh and final season this weekend, and the first episode is titled ‘Iowa.’ The first episode of Veep season 7 is projected to release on 31 March 2019. The show will be broadcasted on HBO channel at 10.30 PM every Sunday. Hence, our upcoming Sundays are going to be more entertaining than ever.

The show can also be watched online on the HBO app or official website, where viewers have to provide their existing TV subscription details to log in. Also, there are many online streaming service providers such as Hulu, Roku, Sling, DirecTV Now where viewers can watch Veep by streaming HBO at the mentioned time.

The first episode will feature Selina Meyer getting a chance to serve as the Vice President of the United States, and it would be a lifetime opportunity for her. Not just that, she will be struggling to manage her personal and professional lives. The trailer of the seventh season is linked below.