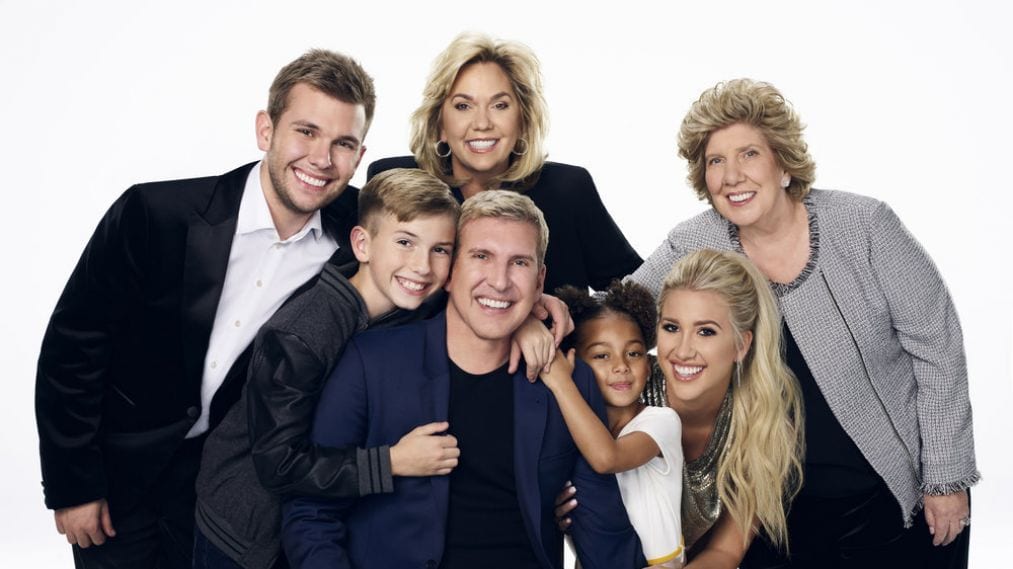 Chrisley Knows Best has been one of the best shows on USA Network ever since it began airing in 2014. We’ve already seen his family build, and the two children, Chase and Savannah Chrisley grow up. Now, we’ll be seeing them as grown-ups in a spin-off show called ‘Growing Up Chrisley.’

In this post, we’ll be talking about everything that we know related to ‘Growing Up Chrisley.’ While enough information on the show isn’t out yet, we will still be looking at various speculations and let know when the show will finally begin. Before we begin, I want to let you all know that this post contains a lot of spoilers from the original show as well. 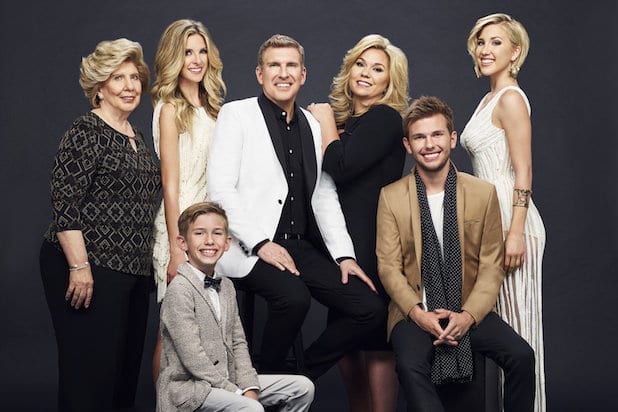 If you don’t want to get spoiled, I suggest that you stop reading the post here. However, if spoilers don’t bother you, we can move forward. With that out of the way, we can begin.

While Todd and Julie have been pretty important, we all know that Chase and Savannah have been the biggest stars of the show and are the reason why the show has received high ratings so far.

That’s why the spin-off is going to be about them in the first place. Growing Up Chrisley will see them tackle their lives as adults, and the fans cannot wait to see it. Chase and Savannah aren’t at Nashville anymore. They have now moved to pursue careers in Los Angeles. While Chase wants to become an actor, we know for a fact that it is going to be extremely hard for them.

Savannah, meanwhile, wants to go into the cosmetic industry and work for her hand there. She is more likely to find success than Chase. The show will finally air in the first half of 2019, and if there are any changes to this, we willyou with the latest news. We already know that the filming for the show is over. So, we expect an announcement about thevery soon. The first season of the show is set to have 16 episodes, and we cannot wait for it to begin finally.

The show is now finally coming to small screens, and fans cannot wait for it. Now we are just hours away from seeing the spin-off, as the show is supposed to premiere on 2 April 2019. Unfortunately, no trailer has been release for the new show, which is strange as we are going to see the show today.

The show will be broadcasted on the USA channel at 10.30 PM. So, the fans should set a reminder so that they do not miss the new episode.