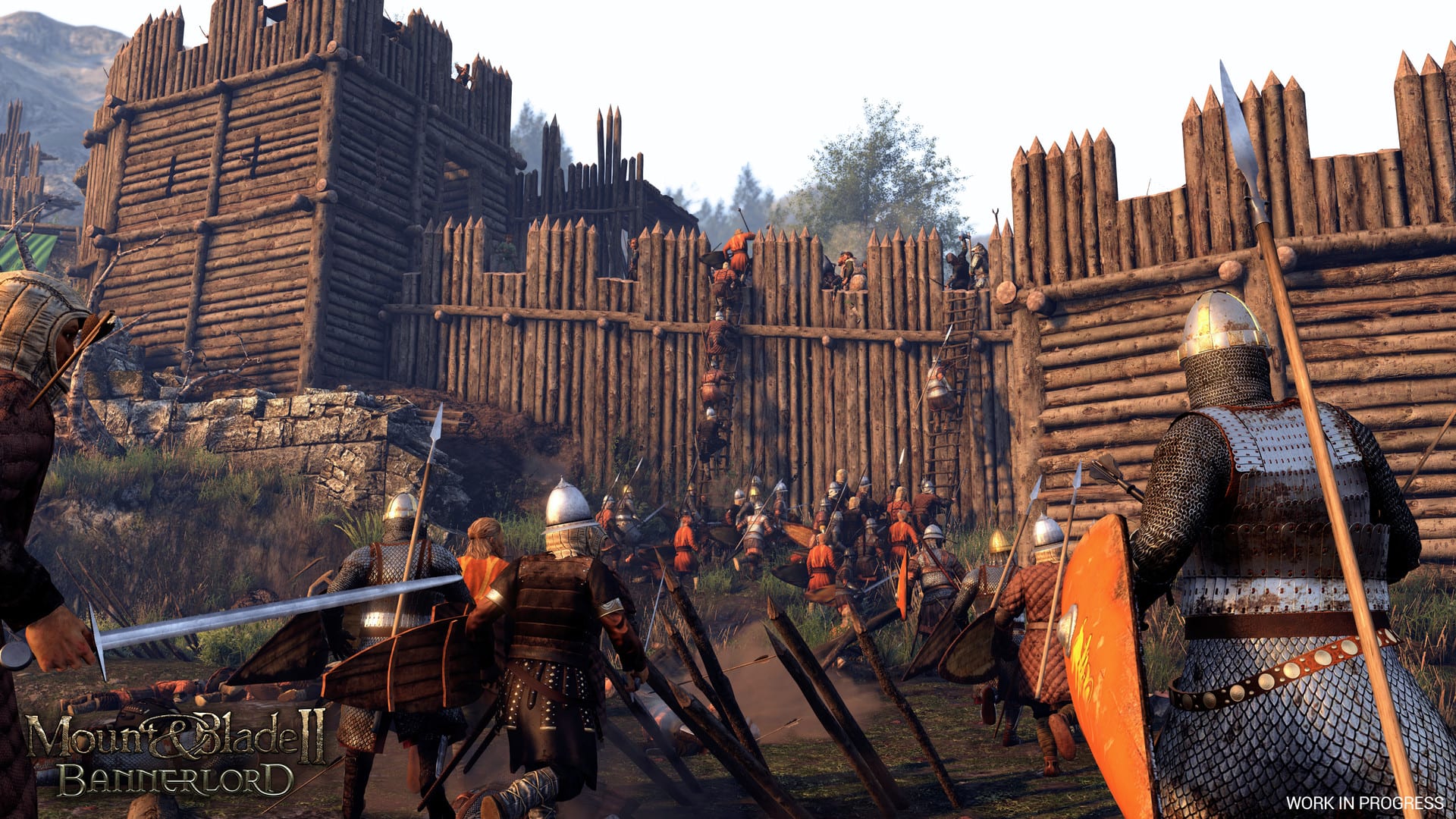 A player is set to start from zero and ultimately would have to build a dynasty, around this game world stealing everyone or become a famous, tournament-winning knight. As the original game was a masterpiece in its way, hence remaking of same is seemingly hard.

Mount and Blade 2: Bannerlord update is yet not confirmed although the game was announced in 2012, and since the company behind this project has yet not announced a narrow release window. Developer company behind this game mentioned they wouldn’t be able to announce a confirmed update or speculate till they believe that the game is all set for players to settle upon it. But one should expect the update in the near future as the game is already in Beta Testing Phase.

According to the rumors floating around on the internet, the game will be coming out in 2020, but again, these are just rumors.

Fans of Mount and Blade will be very excited to know that we have certain updates heading our way. It has been reported that there is going to be a closed beta very soon. Of course, not everyone is going to be able to experience the game and see what it is all about, but it will give us more updates on various aspects of the game such as the gameplay, bugs, etc.