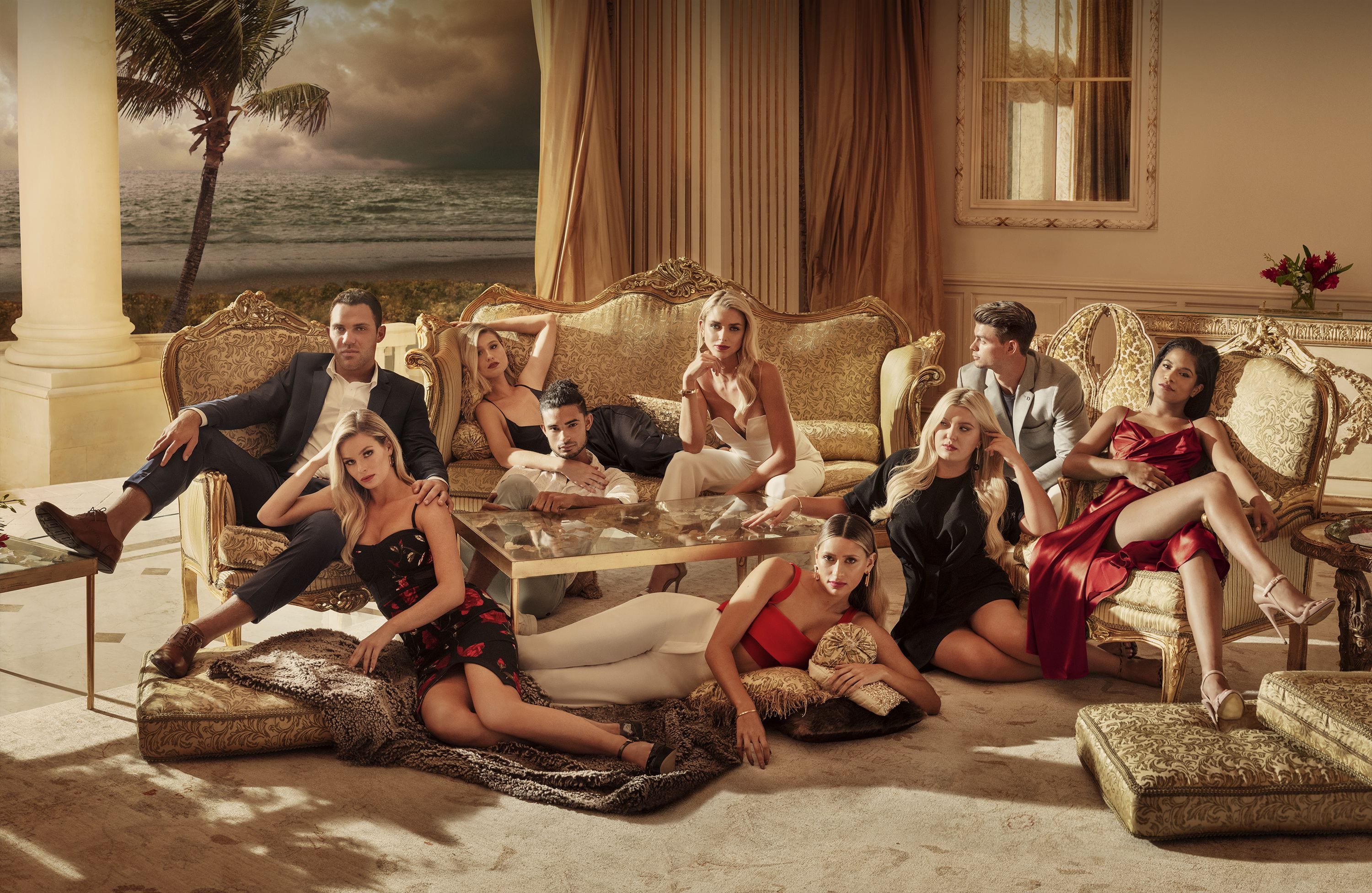 MTV’s one of the biggest show Siesta Key is set to make a comeback. Siesta Key season 2 ended on April 2, 2019, and fans have already are asking for more and wheater Siesta Key was renewed for Season 3. According to a report, Siesta Key ranked as MTV’s top achieving original series since the summer of 2014. Although ratings for Season 2 began to fall marginally. Even still Siesta Key still managed to gain around half a million viewers per episode.

Coming on Siesta Key season 3 there’s no official announcement regarding it by producers or production giant MTV. But as we all know even after season 1 got into so many controversies MTV still moved forward with a second season gives hope for fans of the series. 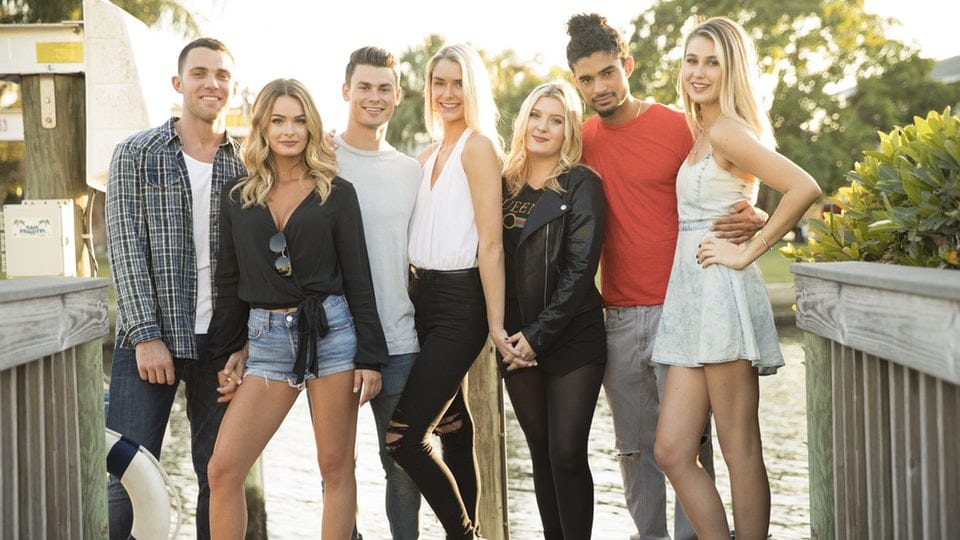 If you ask me I would totally hope for an upcoming season considering the popularity of the show. MTV’s another original series Jersey Shore’s reboot Jersey Shore: Family Vacation gained more than a million viewers for its second season after 2.5 million viewers tuned in for the series premiere.

Siesta Key season 2 was announced back in December 2018 and later aired in January 2019. So thinking about it, it’s not a big deal if we don’t get an announcement for season 3. So it would be a vague to pre-think about Season 3so soon. Fans could speculate the upcoming season to air soon as Siesta Key season 1 and Siesta Key season 2 already has gained an enormous fan base and MTV shouldn’t cancel this superhit show.