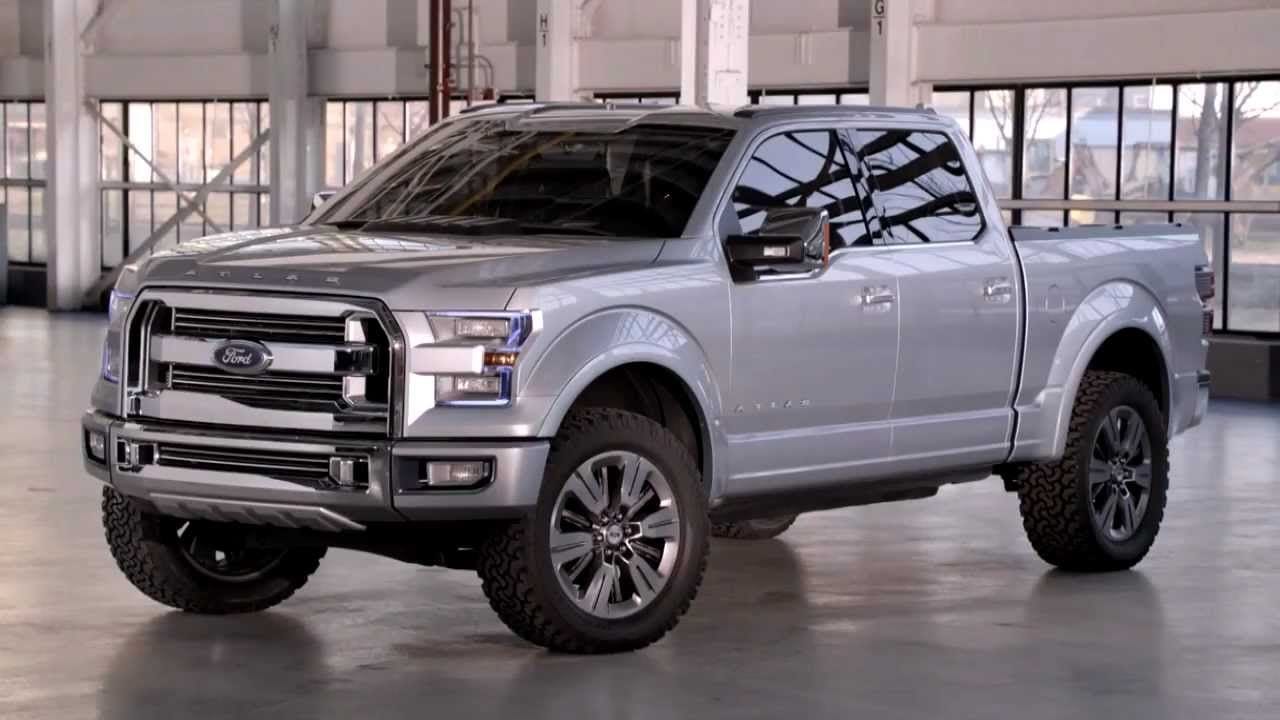 After the new Ford Ranger arrived, the company is already testing a high-performance version of the truck that is going to replace it. Its bodywork is quite similar to its predecessor, but it seems to be a future model based because of its camouflaged interior and rear suspension.

It was recently revealed that Ford is making a Raptor with the Mustang GT500’s 5.2-liter supercharged V-8. This will replace the current generation in the year 2021 or 2022.

It is also told that it will have a supercharged 5.2-liter V-8 is slated to generate more than 700 horsepower in its Mustang Shelby GT500 application, this new V-8 will provide a same comparable amount of power in the Raptor pickup. With this, Ford can counter Ram’s planned TRX pickup which has been confirmed to have supercharged Hellcat V-8 engine that makes upward of 700 horsepower.