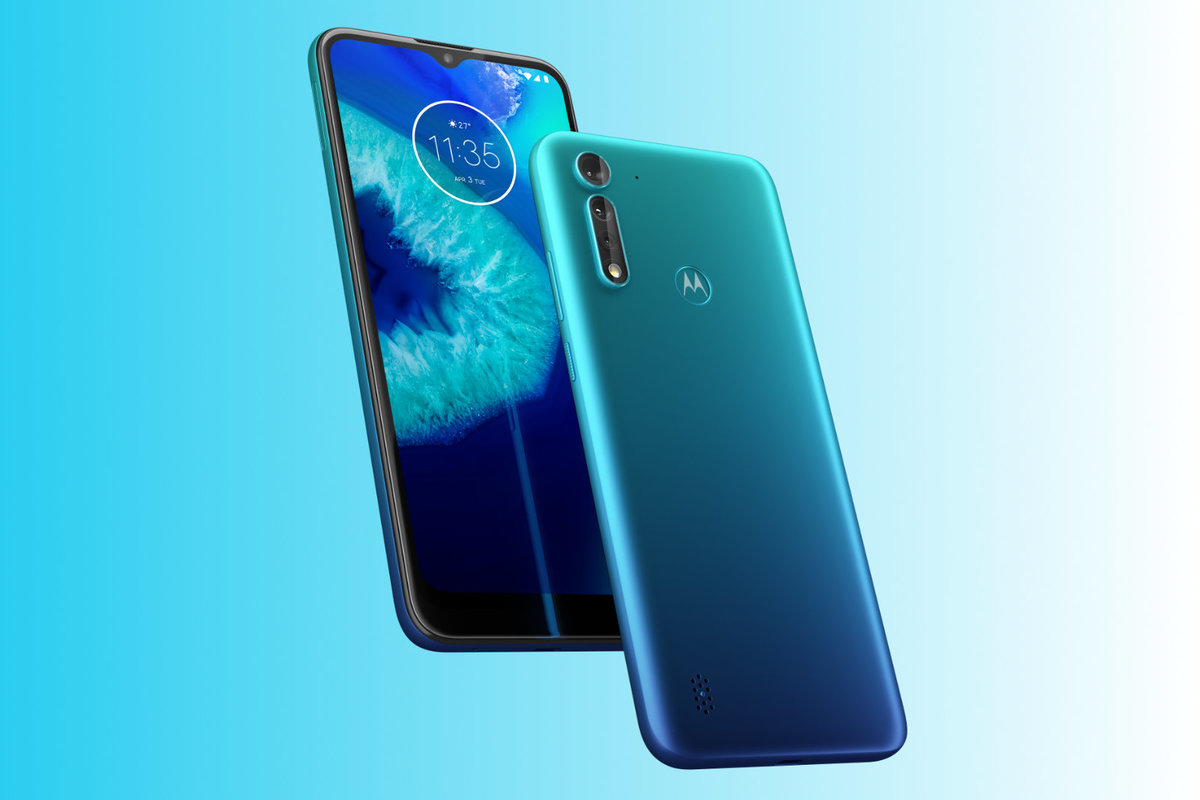 Brought to us by the same company in which a young Steve Jobs once trusted to power his early computational contraptions, the Chicago-based company shows with this new mobile phone whose most significant feature is battery life –coupled with a decent camera & friendly price. Motorola is a company that likes to prove that it can make the best use of available technology. Combining a 6.4–inch display, 4GB of RAM, three rear cameras, a 5K mAh battery & a Snapdragon 665 chip, you get the Moto G Power, the sequel to the 2019 Moto G7 Power.

Moto G Power release is set for April 2020, and the phone is also known as a successor of the previous G7. Motorola markets this mobile phone under a different name in the United States –for some reason, we don’t know–. The rest of the world calls the Chicago-based company’s latest phone, the Moto G Power 8. So, if the reader accidentally stumbles upon this article while in search of the Moto G Power 8 for 2020, it’s because of Motorola’s whims to market the same phone in America under a different name.

Most flagship brand phones, like Apple’s iPhone, or Samsung’s Galaxy series, will offer the user large devices, big screens, notorious resolutions, high-performance chipsets & beautiful sleek AMOLED displays. For the Moto G Power, the approach is different. At the same time, most flagship phones –carefully placed &, by the magic of advertising, pushed upon the consumer– by big companies come with all these high tech features. The battery drain is significant. Users are always seen plugging their phones to power banks to extend their battery lives. To remain connected, because nowadays –in a digital era & COVID–19 pandemic– it is crucial to stay updated. So if the reader expects a Samsung Galaxy substitute, they’re in for a giant disappointment.

Moto G Power Price: How much does it cost?

The price tag on this mobile phone is 250$ USD/ 230€ /219 GBP, an affordable, reliable phone that does the same tasks as any other flagship.

The Moto G Power features a USB–C & the standard 3.5mm headphone jack on the bottom
, which also houses one Dolby-backed speaker. The 2020 mode has a single nanoSIM card slot & microSD card.

Motorola puts a 16MP resolution camera with an f/1.7 aperture on this year’s version of the Moto G Power; with 1.75-micron pixels, the user should be able to take good quality pictures –even in low-light settings–. The wide-angle camera –8MP, f/2.2– & macro camera –2MP, 1.75-micron pixels– help capture all the images the user might want to take. The front 16MP camera uses quadruple-pixel binning for 4MP photos, & it can take full-res
shots. The phone’s coupled with Motorola’s integration to Google Services: Google Lens there intends to recognize & give information on objects.

The Moto G Power has it in the name, and the 5000 mAh battery helps the mobile phone last up to three days.  Daily app usage drains every battery, that’s why everybody uses a power bank, the Moto G Power allows for rapid charging to top off that battery in a quick fashion. With 4GB of RAM, the phone can run pretty much every single app out there, and the user can browse, switch apps, play video, etc. Running Android 10, the phone also has Moto Experiences & a smooth integration with Google Photos.

It’s worth mentioning that this is a budget phone, so there’s no NFC support, so if you’re looking to quickly pair devices, or set up Google Pay, look elsewhere. The phone still runs on Wi-Fi 5 while the rest of the models are moving towards Wi-Fi 6. 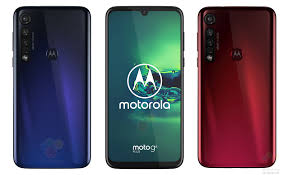 In a Nutshell- Moto G Power

The Moto G Power is a budget phone that will do the most of the work the user expects it to. With its obvious hardware limitations, it’s a smart buy for those knowing what they’re going to get & how to use it.

This wraps up our review of the 2020 Motorola Moto G Power, keep coming back to our website for more information on this & other gadgets.