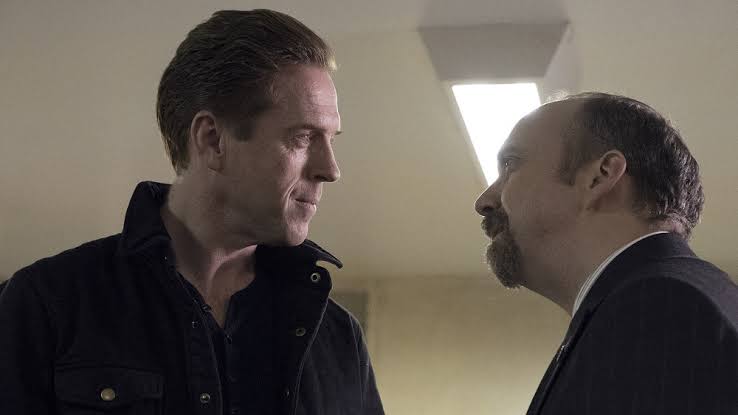 In this post, we are going to talk about Billions season 4 episode 5 update, where to watch, and spoilers. However, the fourth episode was not broadcasted while writing this article. We are here to serve all the available information about the fifth episode, which viewers will need after watching the fourth episode. First, let’s talk about what is supposed to happen this week.

We will see the Axe Capital will face big trouble, also in a situation where they cannot afford it. Meanwhile, Taylor will be making an unexpected person his ally to lift his business up. Also, Chuck will be determined to get his goal, and he will be acting accordingly. Now, let’s talk about the next week episode.

The show is now four episodes deep into the fourth season, and the fifth episode is supposed to release next weekend. The fifth episode of Billions season 4 is all set to be broadcast on 14 April 2019. The show is broadcasted on the Showtime channel at 9 PM every Sunday. The next episode is titled ‘A Proper Sendoff.’

The show can also be watched on your portable devices using the Showtime app, where viewers can stream any of the Showtime shows without any cost. Moreover, there are numerous online streaming service providers such as Hulu, Roku where viewers can watch Billions by streaming Showtime channel at the mentioned time. The next paragraph will contain spoilers from the next episode.

Finally, Chuck will secure a position and start working in the next week’s episode, and I am not sure it is what he was struggling for. Nonetheless, Wendy will have to deal with the outcomes of Chuck’s past activities. On the other side, Chuck will be having an unexpected person visiting him, while Taylor will be approaching an organization which has worked with Axe.