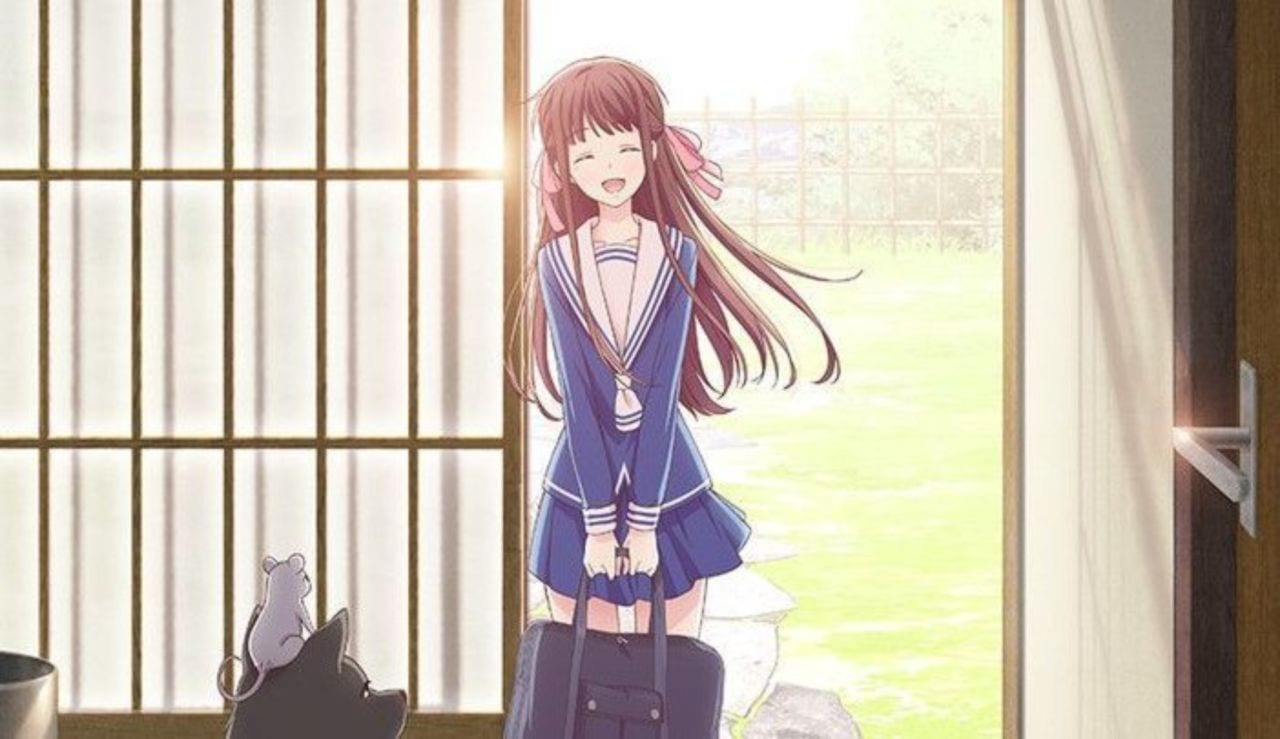 Fruits Basket teased a remake earlier this year, and fans could barely contain their excitement. The show then dropped inform about a spring release which gave rise quite a lot of speculation, and we finally have some solid information on when, and what to expect from Fruits Basket’s remake. That’s exactly what we’ll be talking about in this post, so let’s get started guys.

Before we begin, I want to let you all know that this post may contain a bunch of spoilers from the story of the show. There is stuff that you probably wouldn’t want to know if you don’t like spoilers. If you hate being spoiled, I suggest that you stop reading the post here. However, if spoilers don’t bother you, we can get started.

The biggest question that is on everyone’s minds right now is when the show will release. The good news is that we already have a update out, and Fruits Basket 2019 is supposed to come out on April 5 on TV Tokyo in Japan. The show does have a weird timeslot. It airs at 25:00, which means that the show will essentially air on April 6, 2019.

The announcement that presented this information to us also told us that Miyuki Sawashiro was added to the cast as the new voice of Kyoko Honda. Funimation has also licensed the series for an English release in the West. The update for the English dub of the show remains unknown, but hopefully, we won’t have to wait for too long. The wait should be a short one, in my opinion. I’m very excited for this anime to air, and I hope that you are too.

Updated on April 7, 2019:
Fruits Basket’s new adaptation is now out officially. The first episode came out yesterday, and the fans received it very well. You can watch it on Funimation, and some other streaming sites like Crunchyroll as well. The anime is going to go on for quite some time, and I expect it to be a fun ride.