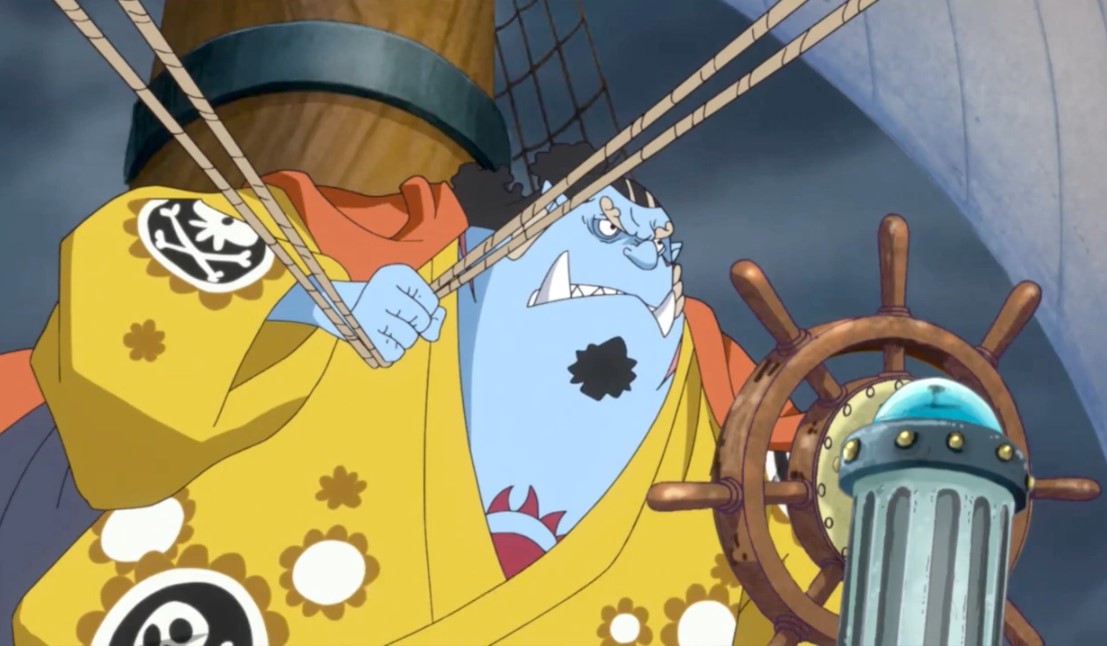 An interesting turn of events comes up in One Piece Chapter 976 as the build-up to One Piece 977 comes close. The sudden appearance of Jinbe in the Onigashima raid had added yet another powerful ally on the straw hats side. The weekly schedule for One Piece will have One Piece Chapter 976 released next and then chapter 977 will likely follow in a week after that.

In this post, we are going to talk about One Piece Chapter 977 spoilers, update and time. We will also talk more about the Manga’s update schedules so that you can get new chapters immediately after their release. Note that this post will contain spoilers, so if you don’t like them, you can skip the spoiler section below.

Spoilers are out, read One Piece 977 spoilers here.

One Piece Chapter 977 Spoilers and Predictions

The spoilers for One Piece Chapter 977 are not yet released as of now. We will bring you updates as soon as we get them as they are usually released 2-3 days before new chapters. So, make sure to regularly visit our site for the latest updates.

Here are our predictions for the upcoming chapter. Monkey D. Luffy, Eustass Kidd, and Trafalgar Law along with the samurai alliance will head toward Onigashima. We will see Kaidou, Orochi, and Big Mom panel. Kanjuro will return to Onigashima and inform them that Kyoshiro was the traitor, and he is actually Denjiro.

We will finally see The Numbers from Beast Pirates, and we will see more of Jinbei and Luffy reunion and possibly how he escaped from the Big Mom unscathed. This is far-fetched, but we will likely see things going around the world of One Piece, such as Blackbeard (if he is planning to come to Wano), Monkey D. Dragon talking about what happened on the reverie.

By the end of the chapter, it is likely that The Alliance will reach Onigashima and in the next chapter, the battle will commence!

When Is One Piece Chapter 977 update?

One Piece Chapter 977 will be released online on Sunday 12 March 2020. Note that updates are subject to change so it is possible there might be further delays due to the current outbreak of Coronavirus. This Manga runs on a weekly schedule meaning that new chapters are released once every week and are 7 days apart One Piece Chapter 976 will be released on Sunday 5 April 2020 so this makes Chapter 977 to be released by next week Sunday. Make sure to visit our site regularly as we will bring you more updates as soon as a new chapter is released.

Where To Read One Piece Chapter 977 Online?

The full spoilers for One Piece Chapter 976 have been released already and you can find them here. It will be a little while before One Piece chapter 977 is released and there might be delays as most countries’ systems are in lockdown. So make sure to regularly visit our site as we will bring you the latest updates in case anything changes.