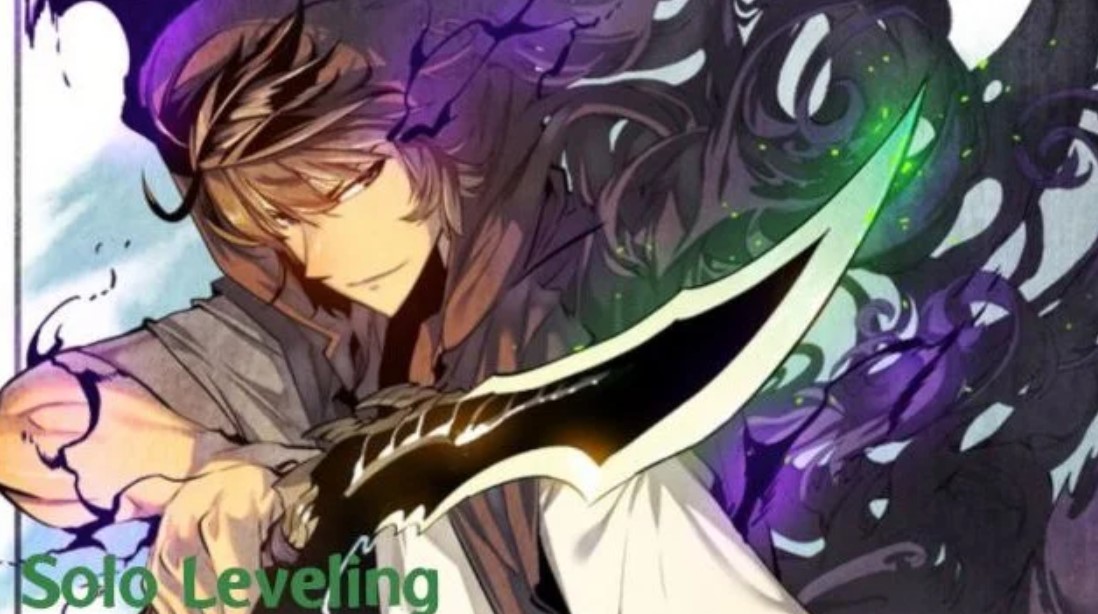 For those who are hardcore manga and manhwa fans, Solo Leveling is not new to you and the idea of its anime adaptation will have you excited. Most fans have been wondering if the anime will ever be adapted into an anime series as the manhwa is currently a hit and its upcoming season seems t be taking things to the next level as Soo Jin Woo has now crossed the gates to a different world where a very powerful ants army and other beasts revere and bow down to him. So in this post, we are going to talk about Solo Levelling anime adaptation update, production and all the latest news you will need to know.

So far the news about the production of solo leveling anime is still circulating around its fan base. It has been a long time since fans had started talking about this and are want the manhwa to be adapted into a series. Check out one subreddit that started the discussion about Solo Leveling Anime adaptation a long time ago:

Am I the only one who thinks Solo Leveling could be a great anime? from sololeveling

Fans are still looking forward to the announcement of the anime adaptation of Solo leveling as lately Crunchyroll has been adapting a lot of Korean novels into Crunchyroll originals for spring 2020. Maybe the time might be sooner than you could expect as the Spring 2020 anime rush is bringing in a lot of shows with it. So Solo Leveling anime adaptation might just be over the horizon.

Solo Leveling Anime will be released in Fall 2021; This is if the manga is adapted into anime this year. Solo Leveling Anime anime adaptation update now depends on the petition that the fans have started. Some of the fans were so concerned such that they made it upon themselves to go ahead and start a petition that they will share with fellow fans for signatures. So far the petition has already exceeded 100 000 signatures out of 150 000 that is needed. The petition is available for every fan and you can contribute here.

The manhwa is centered around the life of a hunter, Sung Jin-Woo. A portal connecting our world to a world full of monsters and creatures of all kinds appeared. Some people have acquired powers and the ability to hunt them and they are called hunters. Sung Jin-Woo, is the weakest of the rank E hunters and barely stronger than a normal human. He is nicknamed by his fellow hunters as “the weakest”. One day, he and other hunters find themselves trapped in an extremely dangerous dungeon, and only a few of them survive and manage to escape. Sung Jin-Woo himself hardly survives and is the only one who completes all the trials in this dungeon. He then turns into a “player” who can now see an interface showing him quests. Will he succeed in becoming the most powerful hunter? 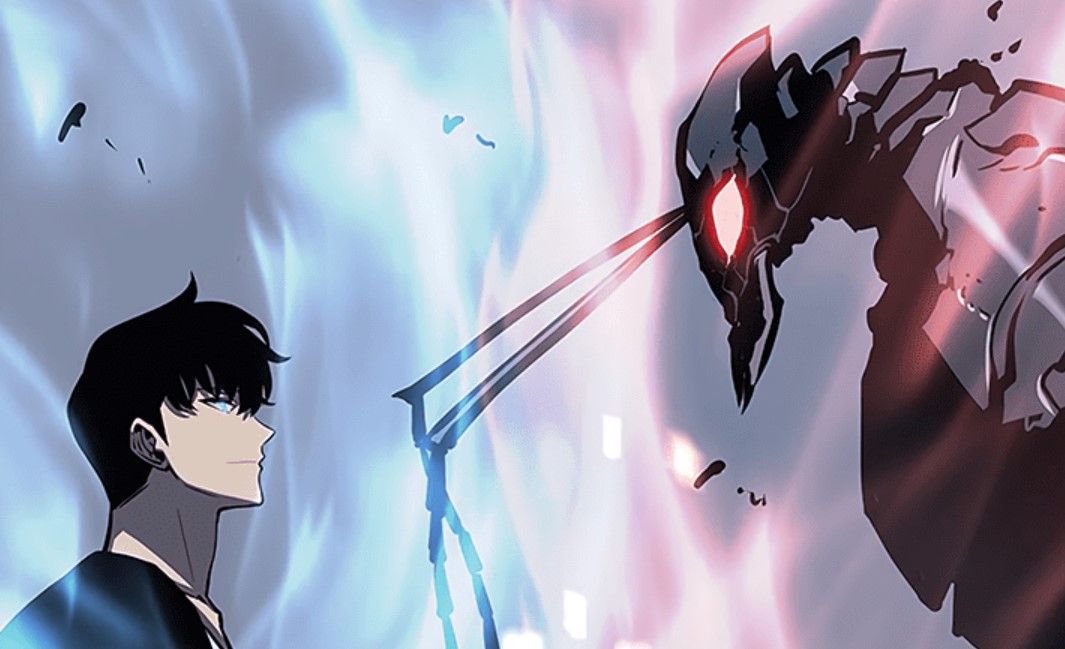 The manhwa depicts how the weakest of all the hunters grows to become the strongest there is. Hunter Sung-Woo likes clearing dungeons alone and have gained tremendous strength and magic powers in the process. The Ant arc just finished and Sung Jin-Woo was able to defeat the Ant king without even using his full strength. The main antagonist of the manhwa seems to be a demon who is working from the shadows and we expect him to be the last and final boss in the journey of hunter Sung Jin-Woo leveling up.