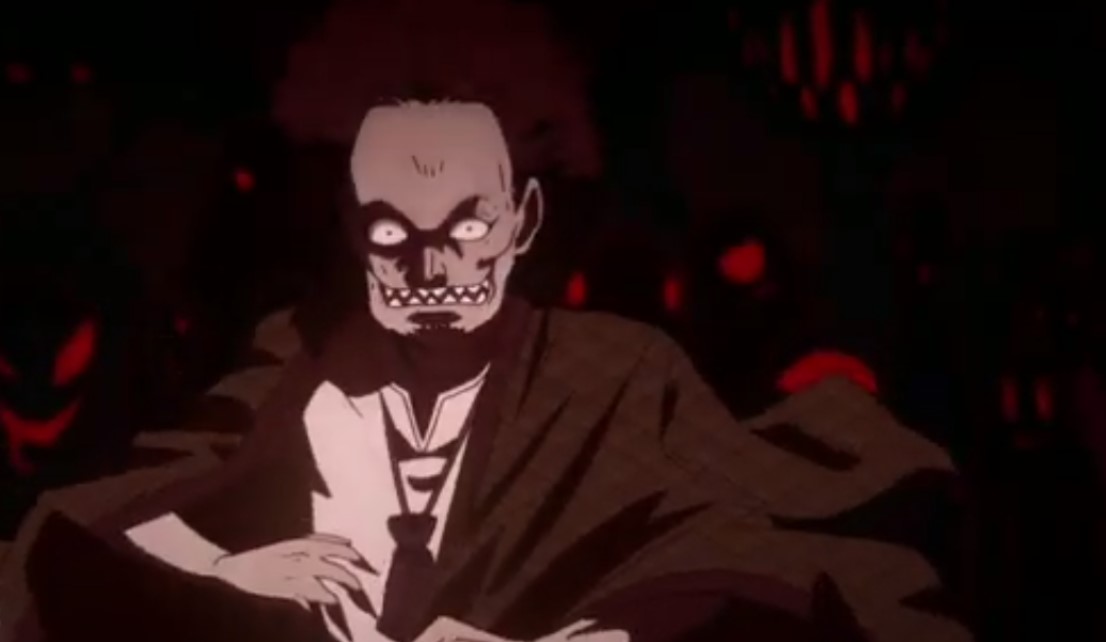 The mysteries behind the monsters’ appearances and the coin that is said to have connections with them continue to unfold in the latest episodes of Gleipnir. So in this post, we are going to talk about Gleipnir Episode 3 update and spoilers. Again, let me remind you that this post will contain spoilers for the upcoming Gleipnir episodes. So if you don’t want your anime experience spoiled, then it is best to stop reading at this point.

When is Gleipnir Episode 3 update?

Gleipnir Episode 3 will be released on Sunday, 19 April 2020, at 11:30 PM JST. Note that the time is in Japanese standard time, so you might want to convert it to your local time if you want to get the episode immediately after its release. 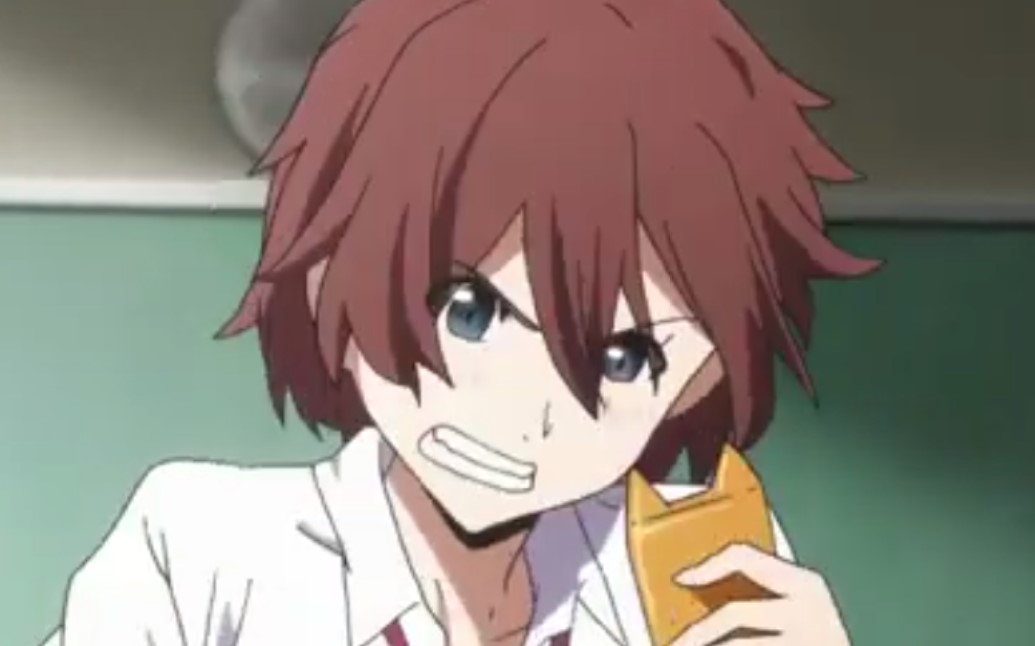 In the previous episodes of Gleipir a shadowy hand had retrieved a golden coin and placed it in a vending machine, out of which climbed a young man and asked if the hand was the one who found it. Suichi Kagaya, a teenager, was offered a place at a college by he rejected it in favor of appearing normal, so his recommendation was given to his class-mate, Nana Mifune. Kagaya witnessed a fire and is able to scent a trapped girl within the fire. He revealed that several months previously he gained an unexplained ability to transform into a monster resembling a mascot costume

He saves the girls but becomes intoxicated by her scent and almost molested her. He manages to stop but drops his phone. The next day, the girl, Kurea ‘Clair’Aoki, confronted him with his phone and revealed to him that she knows that he is a monster and pushed him from the school roof. This forced him to transform into his beast form to save himself and Aoki took a picture of this so that she can blackmail him.

Kagaya admits his ignorance of his powers before she shows him a coin, which is somehow connected to monsters. Back at her apartment, Clair explains the fire was actually her suicide attempt after no one else believed she had seen monsters. They were suddenly attacked by a girl who was searching for Clair’s coin, but the girl identifies Clair and Kagaya as Gatherers before she transforms into a monster. If you happen to be curious as to what Gleipnir Episode 3 will be bringing us, we have the episode’s preview, and you can check it on the video below.

For now, that is what the preview for Gleipnir Episode 3 has revealed. The next episode will be airing on Sunday, so it won’t be long before we see how things will go on from here. In the meantime, you can check other popular anime on our site as we always strive to bring you the latest news to date. As soon as the episode airs, we will also be bringing you updates so make sure to look for new content more frequently.