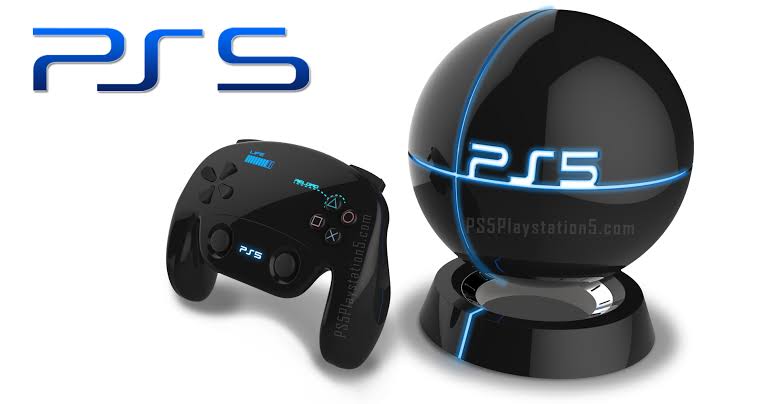 PlayStation fans have been confused about the recently leaked picture of what seems to be the PlayStation 5 controller. An image of the controller was revealed on Twitter but note that this is still not confirmed, at this point, this is just a rumor. You can see the image of DualShock 5 below—

The leak also suggested that PlayStation 5 will be launched at a price of $500. At this time, it’s mostly just rumored. So, don’t believe anything just yet.

Sony might announce the PlayStation 5 later this year. According to some reports, Sony is going to hold a reveal event in mid-2019. The console’s full capabilities will be revealed at the PlayStation Experience (PSX) event. The reports further suggest that most studios have the PS5 dev kit and it has been labeled as a monster.

However, many reports seem to favor a 2020 release date for the console. Personally, it does seem that PlayStation 5 will end up being released in 2020. One thing to keep in mind is that PlayStation 4 sales have dropped by a lot.

Sony will have make to make an important decision when to release the console because as I said that PlayStation 4 sales had taken a hit and they would want to get back at the top. Microsoft will also be trying to the right their wrong as Xbox One didn’t do well. The pressure must be on them to see to it that they don’t fall short again. These are exciting times to be a gamer as the new consoles will provide a totally new dimension.