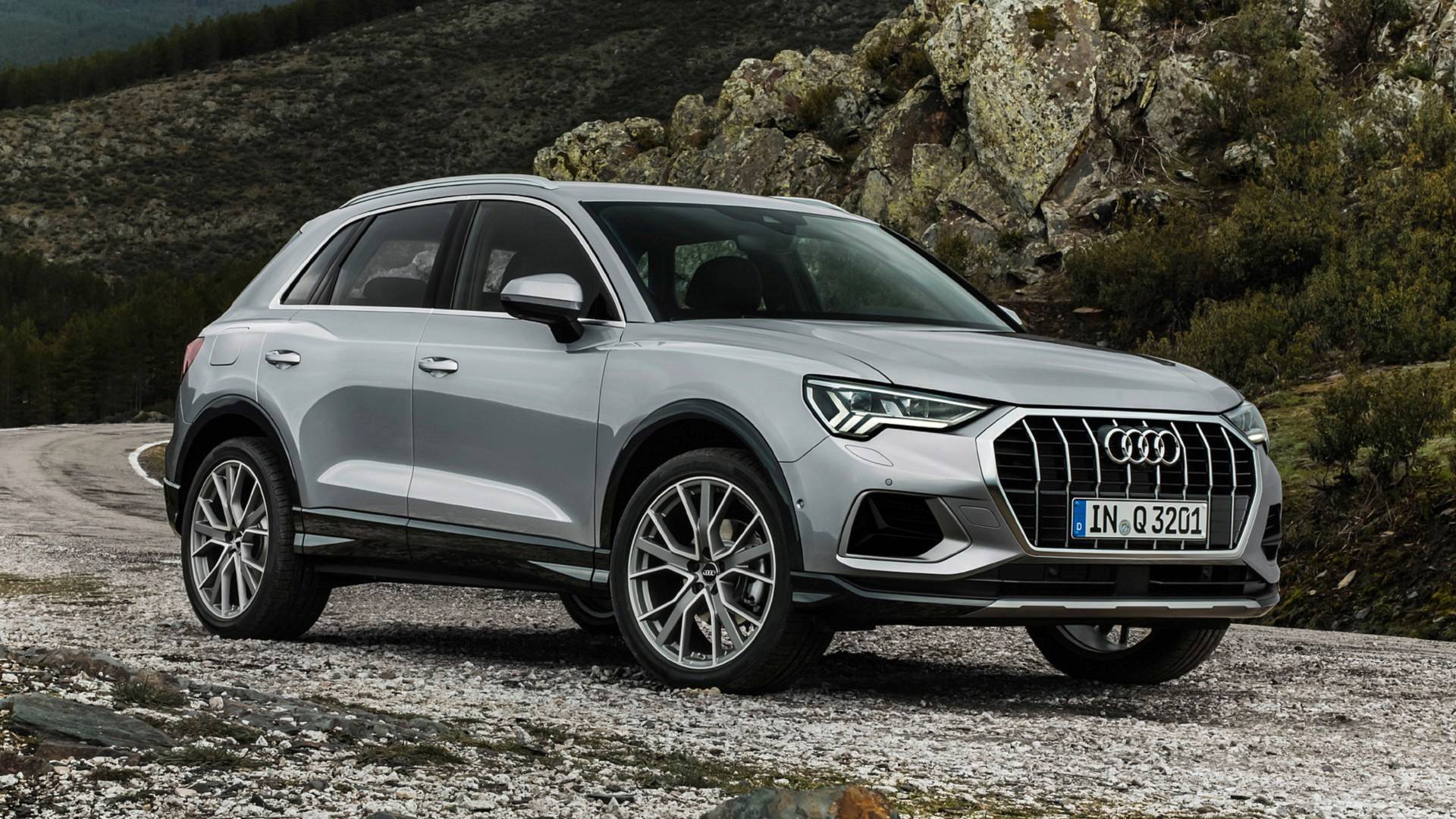 Audi Q3 is one of the most awaited cars of this year, and people can’t wait for it. This car is the smallest crossover that is in Audi’s lineup, and it will arrive this summer. There are many models of this car in Europe, but in the US it will only have a turbocharged 2.0-liter inline-four with an eight-speed automatic transmission and standard Quattro all-wheel drive.

This engine can produce 228 horsepower and 258 lb-ft of torque. This means that there will be a lot of improvement and it will be better than the last Q3. The previous Q3 could go from 0 to 60 in 7.8 seconds which is extremely bad. Because of that, it came in the last place when it is compared to the Mercedes-Benz GLA, Infiniti QX30, BMW X1, and Lexus NX.

The technology of this car is breathtaking and has many advanced features in it. Some of which are Audi’s Virtual Cockpit, a 12.3-inch display screen in the instrument cluster; a 10.1-inch central touchscreen with Audi’s latest MMI infotainment software.

Also, it has a 360-degree camera view and also features which include blind-spot monitoring and rear cross-traffic alert. The new Q3 starts at $35,695 for the base Premium model and ranges up to $43,895 for a Prestige model. This is a bit more expensive than its predecessor which started at $33,875.