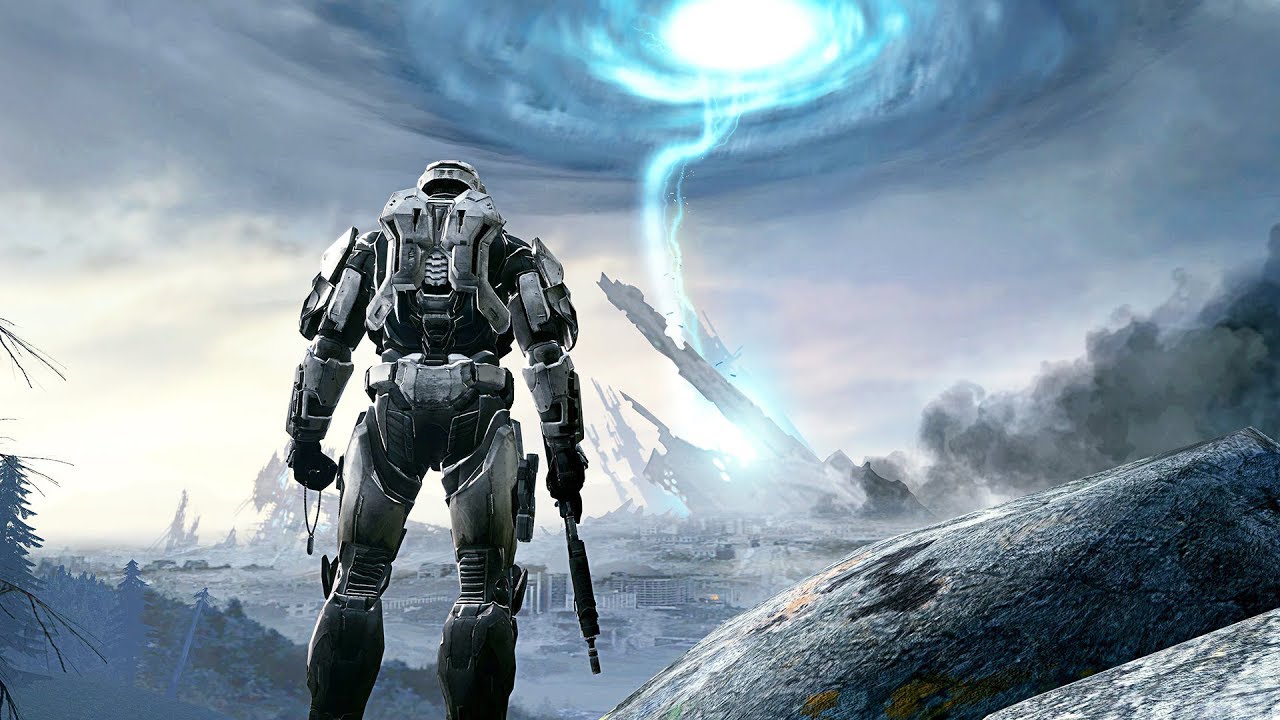 The first-person shooter game was initially made available in 2004 for Microsoft’s Xbox Live. The game was fully packed with various campaigns, hidden content along with different modes. It was the second installment of the game released in 2001.

Halo 2 was developed by Bungle and published worldwide by the technology giant Microsoft. The second sequel of the game was fitted with additional weapons, vehicles, and new multiplayer maps. Due to the troubled development phase of the game and also major time constrain, the scope of the game was reduced along with major removal of most expected multiplayer mode.

The game released in November of 2004 was well received by the audience, soon becoming one of the most played games in the Microsoft console. Halo 2 dominated the gaming industry for more than two years, finally replaced by Gears of wars in Xbox 360. It was estimated that 8 million units of the game were sold, creating a massive revenue for the developers. 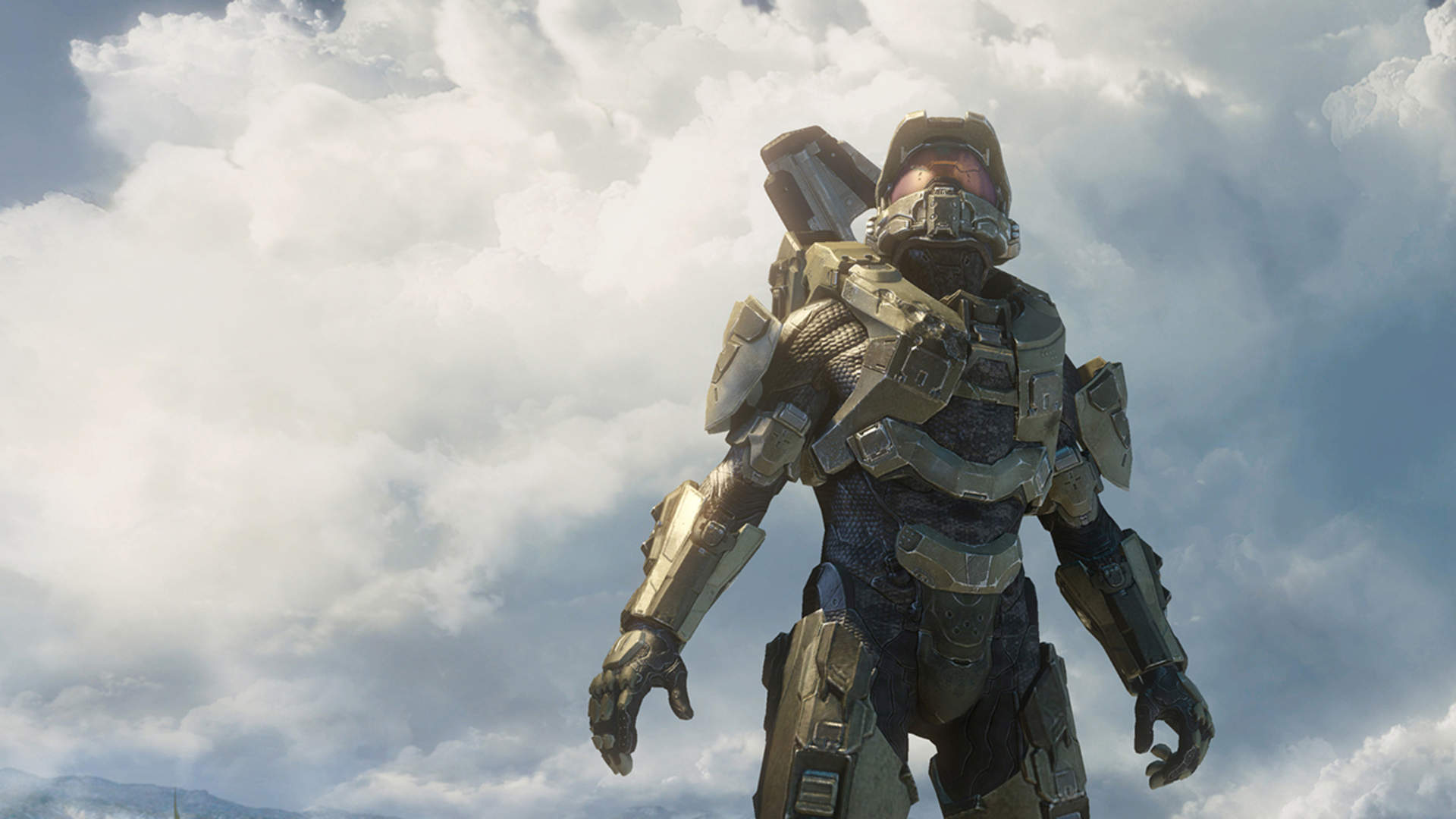 When Is Halo 2 Anniversary PC update?

It’s said that Halo 2 has modified with many PC suitable specific features. In recent days the gaming industry has developed using evolving computer technologies like Artificial Intelligence and Machine Learning.

Following are the new features included in the Pc version 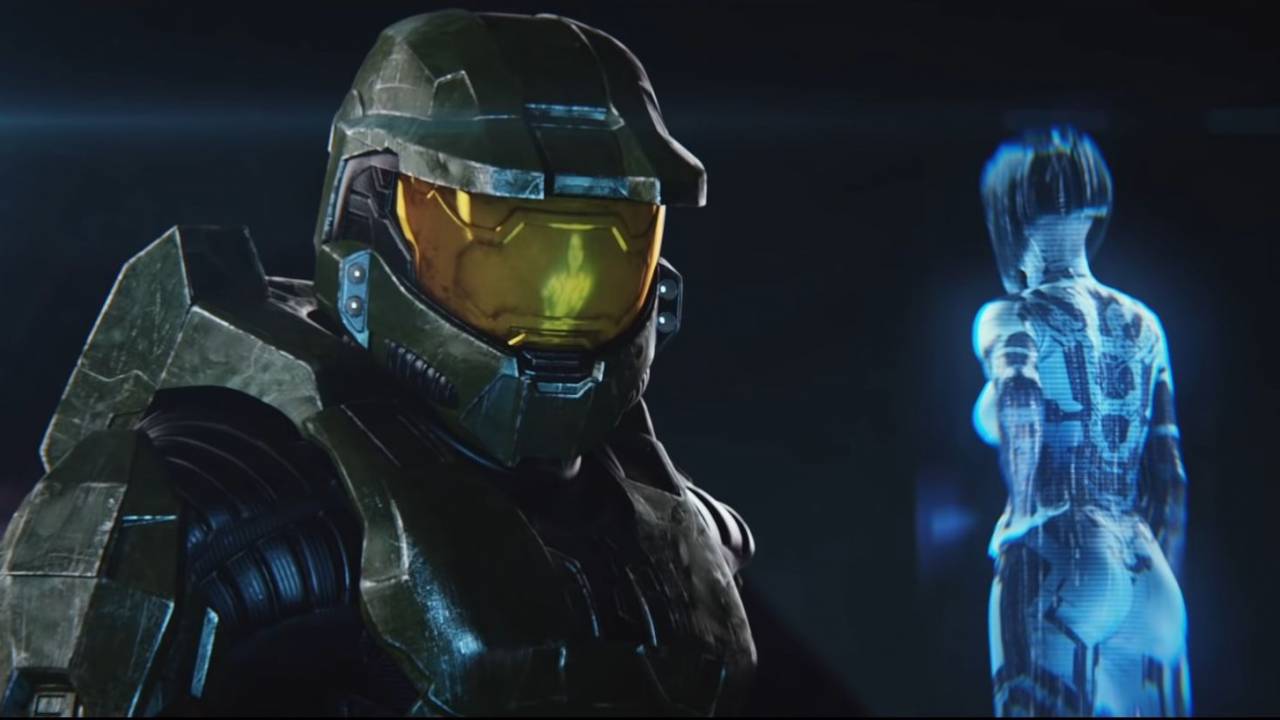 Halo franchise is a prominent game developer community has planned to bring a various version of the game with the enhanced feature. Halo and Halo 2 are the only FPS supported game released before a decade. After many years Microsoft has planned to bring back game once again to the PC

Master Chief Collection will be said to have more than 120 multiplayer maps along with  67 campaign missions. The PC version of the game is developed by Halo stewards 343 Industries, Ruffian Games and Splash Damage. The development has adopted to evolve and grow the idea for future progress.  From the idea, it’s clear that development will progress based on the gamers’ feedback.

The development community has promised several new features in the upcoming version of the game. Features included 4K resolution, HDR along with mouse and keyboard support. Matchmaking, lobbies, clan organization, and user emblem are expected features.

Campaign mode in the previous sequel has gained a considerable response from the gamers. The model is developed to support both single and multiplayer during the course of the game. The game is said to have four levels of difficulty.

Similar to the first sequel easter egg, messages, hidden objects, and weapons remain hidden, which can be used as rewards and extra points. Addition to that legendary mode is available which has specially qualified zones like quarantine zone where the player can find hidden objects to qualify