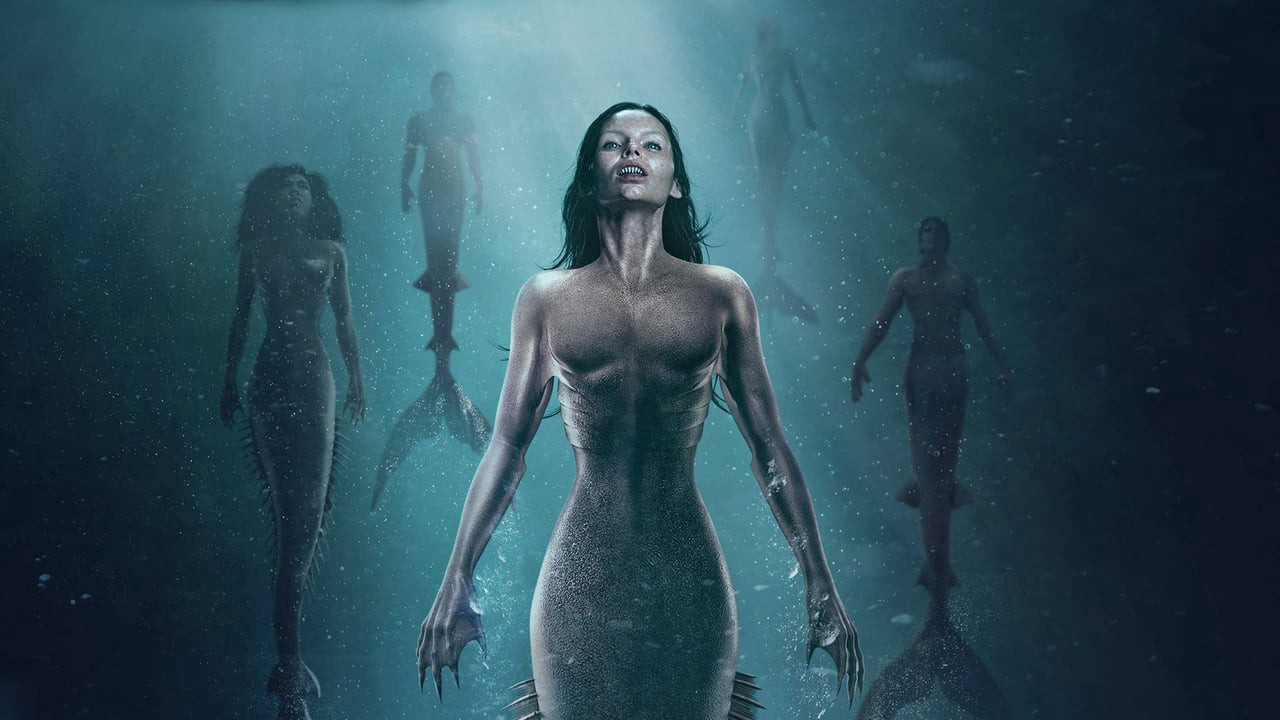 In this post, we are going to talk about Siren season 3 episode 6 update, preview, spoilers, and streaming details. The show will be airing another episode this week, and all the fans are waiting for another episode to start airing! Hence, we are here with all the details about the upcoming episode, so let’s get started!

The show is now five episodes deep into the third season, and the sixth episode is due this week. Siren season 3 episode 6 is scheduled to release on 30 April 2020, and the episode is titled ‘The Island.’ The previous episode, Siren Season 3 Episode 5 was released on 23 April 2020, and it was titled ‘Mommy and Me.’

The preview for the upcoming episode was just released, and we are here with the sneak peek clip if you have still not watched it yet!

The show is aired on the Freeform channel in the US at 9 PM, and new episodes are released on Thursdays. Furthermore, the show can be watched online too, and Freeform app lets you stream all the shows if you have your cable TV subscription details with Freeform subscribed. Moreover, several other options like Hulu, Roku, Sling, and DirecTV Now can also help you stream the show by watching Freeform at the mentioned time.

After the last week’s episode which featured Ryn returning to land where he tries to know more about human motherhood, this episode will stumble Ryn upon a refuge of wounded mermaids who managed to get out of Tia’s violent. Additionally, Ben and Xander will be engaged in a fight with Tia’s troops. Also, we will see Maddie telling Robb some truth and some lies which will be helping her to keep him low.

Siren Season 3 Episode 7 is scheduled to air on 7 May 2020, and the episode is titled ‘Northern Exposure.’ The episode will feature Ryn, Ben and Maddie trying to find more support in fight against Tia, and it would be interesting to see who do they ask help from. On the other hand, Tia will be getting more lethal weapon to use in the next battle.