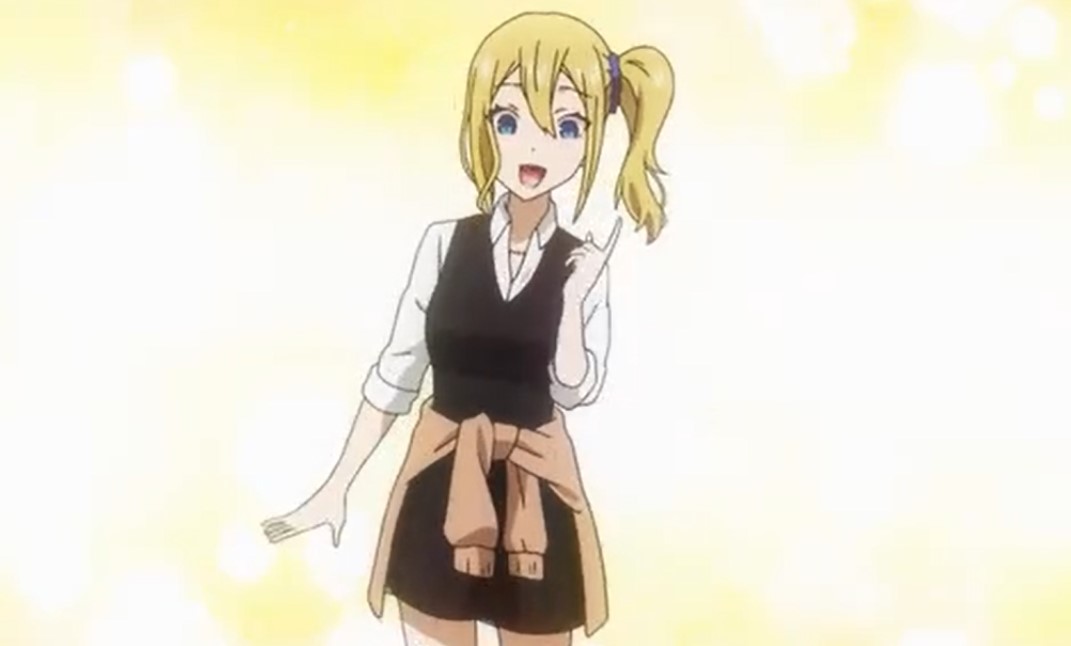 The Anime Kaguya Sama Love is War is all about the love between Student council president Miyuki Shirogane and vice-president Kaguya Shinomiya appear to be the perfect couple. Kaguya is the daughter of a wealthy family, and Miyuki is the top student at the school and well-known.

Even though they like each other, they are too proud to confess their love as they believe whoever does so first would lose. The story follows their many schemes to make the other one confess Below I have the review of Kaguya Sama Love is War Season 2 Episode 5, let us see how it goes.

It is The day of the student council election and the campaign has begun after losing their point of contract, three days have passed the two has not talked to each other Kaguya and Miyuki. Kaguya said she doesn’t want to go and meet him as it will be like she was feeling lonely without him talking to Hayasaka in her room and she thinks that Miyuki is lonely too without her and if possible he will come and confess his love to her and Hayasaka challenges  Kaguya to hang out with Miyuki Shirogane.

She met up with him inside the shop and Kaguya was spying on every move she is making with him on trying to seduce him. Hayasaka asks Miyuki to choose magazine for while trying to be close to him and touching him, she was too good with her acting and it makes Kaguyafeels jealousy of her

Miyuki and Hayasa sat down and enjoy their drinks while they talk about their life meanwhile Kaguya thinks that he has fallen for Hayasa’s trap, Miyuki started tutoring her about computer and Hyasa fell asleep for 3 hours while Miyuki waits for her to wake up. When she wakes up she asks him to gout out with her and he said he has someone that he likes and she went away by saying she hopes it works for him.

Later outside the shop, Kaguya was happy that she did not win the challenge in the morning inside the school Miyuki find it difficult to get inside the classroom was Kaguya is in. Hayasa appeared and open the door and said the president wants to talk to you shouting at Kaguya. She rushed to the president with a glowing face and He said he wants to discuss with her the strategy of election council and they must meet near the building.

They both went there hesitating to talk with each other and being scared meanwhile other students are hiding behind trees spying on them and Miyuki the president wanted to confess his love to Kaguya and he ended up saying he would like to put Kaguya in charge of his speeches. She said yes the student who was spying on them thinking that they were going to confess their love to each other they did not hear anything and they chase after them. 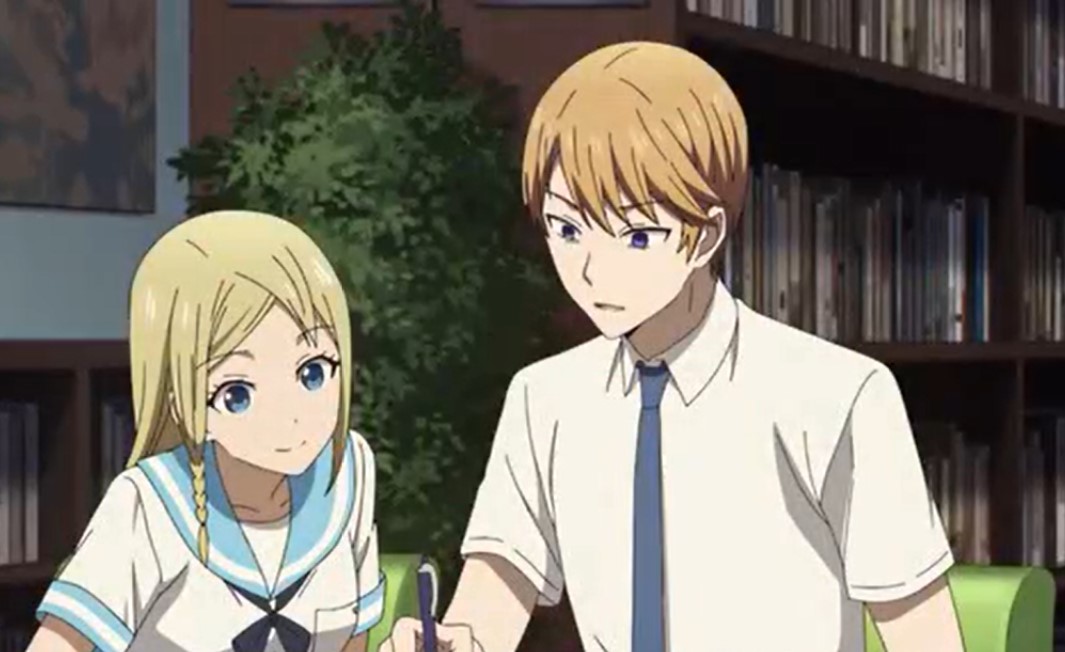