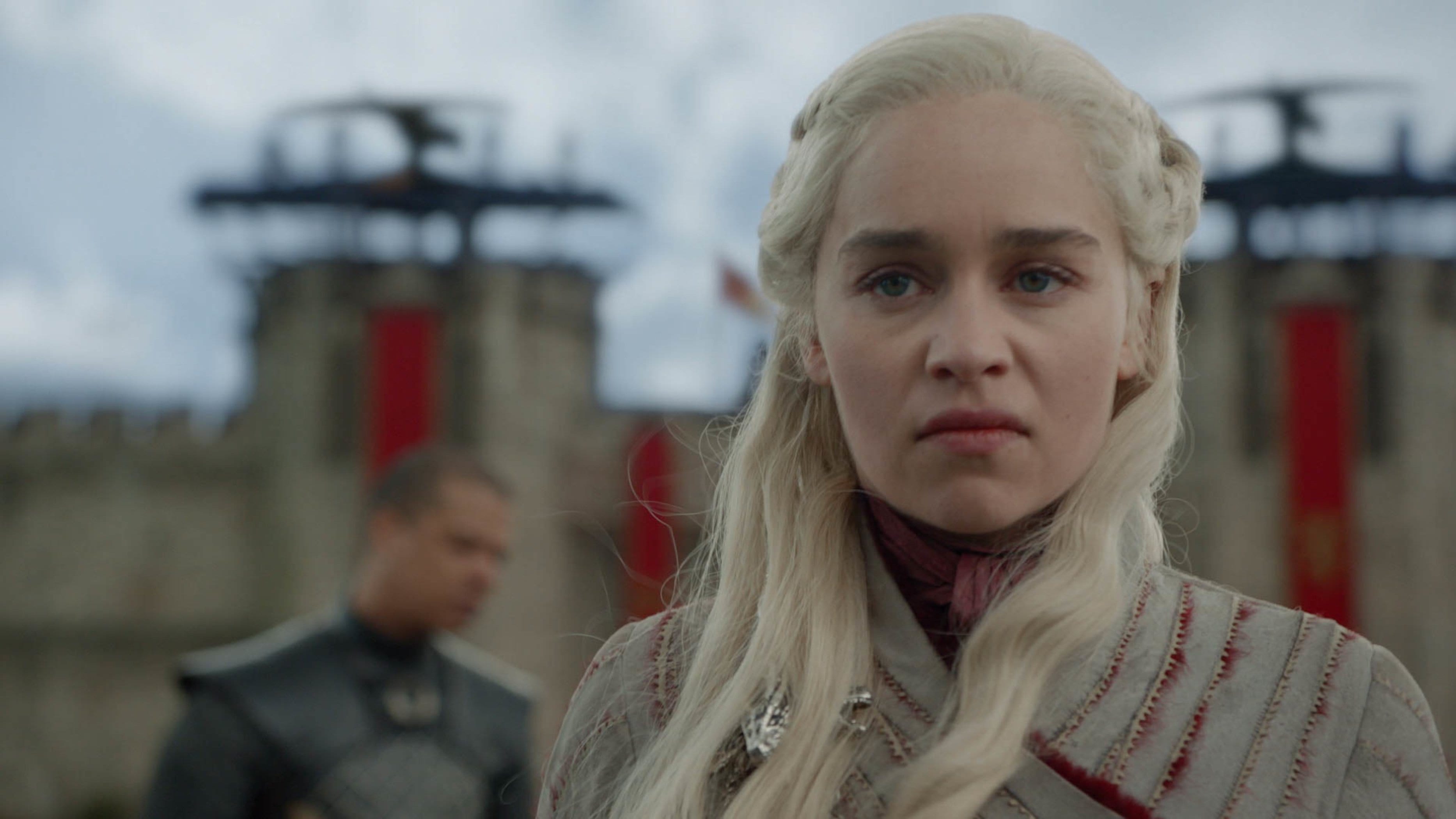 Game of Thrones Season 8 Episode 4, titled ‘The Last of the Starks’ came out last night and it has generated mixed reactions from the fans. While some loved it for the unpredictability that it brought, others thought that it didn’t make much sense and hence raged. I am a bit of both, really.

I think Game of Thrones Season 8 Episode 4 was an average episode. There were bits that I loved, like when they were celebrating and how Tormund left for the North with Ghost and the rest of the Freefolk. Other scenes like Euron’s fleet sneaking in on Dany’s fleet somehow didn’t make any sense to me.

The scorpions taking down Rhaegal so easily with a 3/3 kill score was ridiculous and shortly after, Dany survived even though she charged straight at them? I didn’t like this. So, yes. I had major problems with the death of Rhaegal and I think that it’ll play a major part towards a tragic ending for the series.

As explained above, Rhaegal died a very weird death. How did Daenerys not see Euron coming? If she didn’t, it means he was out of sight. If he was out of sight, how did they hit Rhaegal? Did they just bend the arrow? I don’t even know at this point. The time-travelling in the show is getting crazier by the second now, and I expect more to come.

Moving on, Tyrion then asked Cersei for her surrender, offering her life in return. Cersei declined, and executed Missandei of Naath instead. Seeing this, Daenerys Targaryen lost her cool. I don’t have many problems with this death, and I think it was handled better compared to Rhaegal’s. However, everyone knows that this plot is now heading towards Mad Queen Dany. 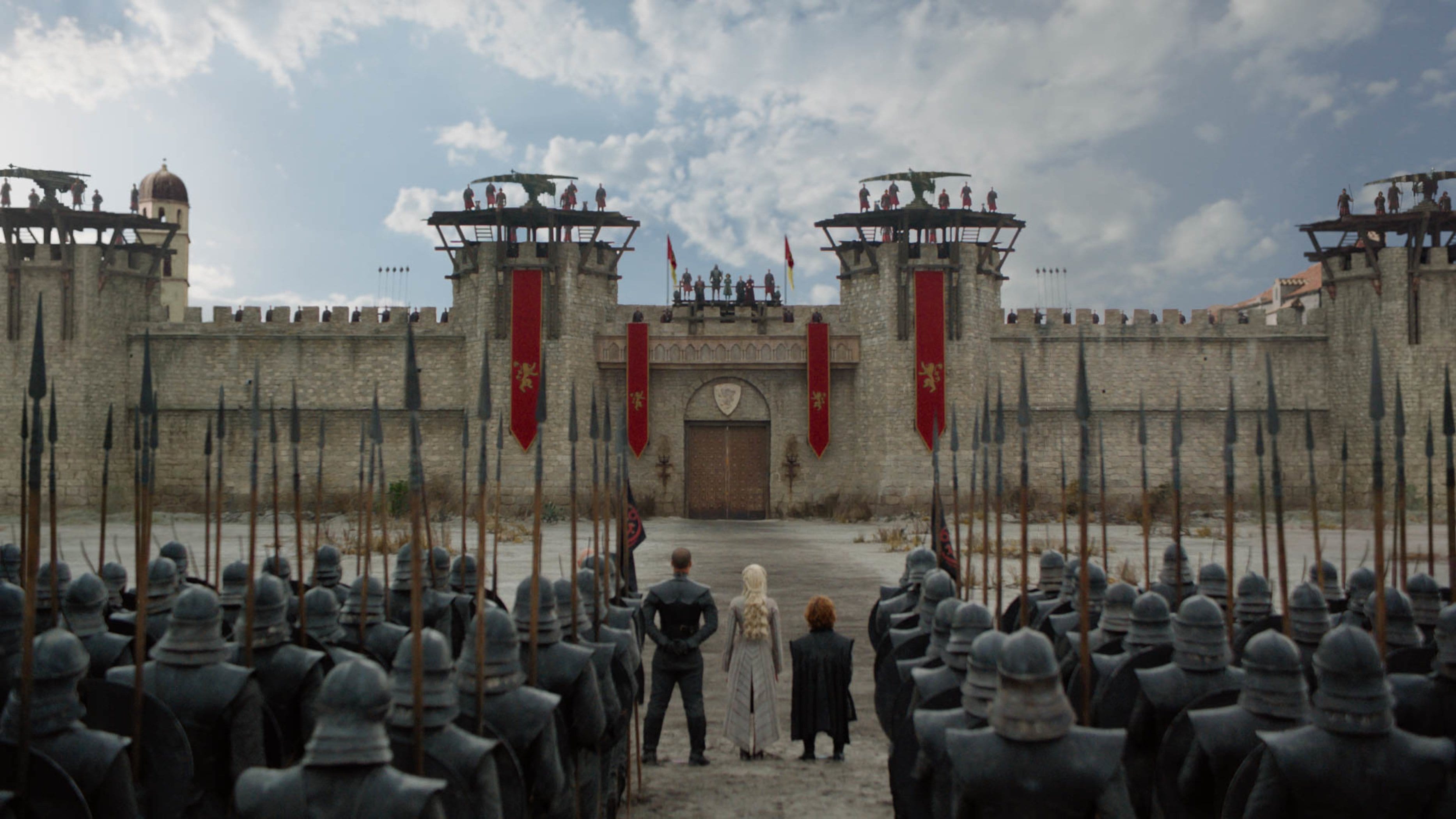 That’s something I’d be okay with, but only if they gave us more development in that direction. Dany has been built-up as a Messiah of sorts in the show, even when she’s more impulsive in the books. From Season 7 to 8, she was built as someone who wanted to go home and she finally found love in Jon Snow. Now, she has everything taken away from her, one by one, and to top it off, they’re turning her into a mad ruler, just like her father was.

There’s utter destruction of character development here, just like Jaime’s character. Daenerys is 100% dying in the finale of Game of Thrones and she’ll go ballistic on the Red Keep in the next episode of the show.