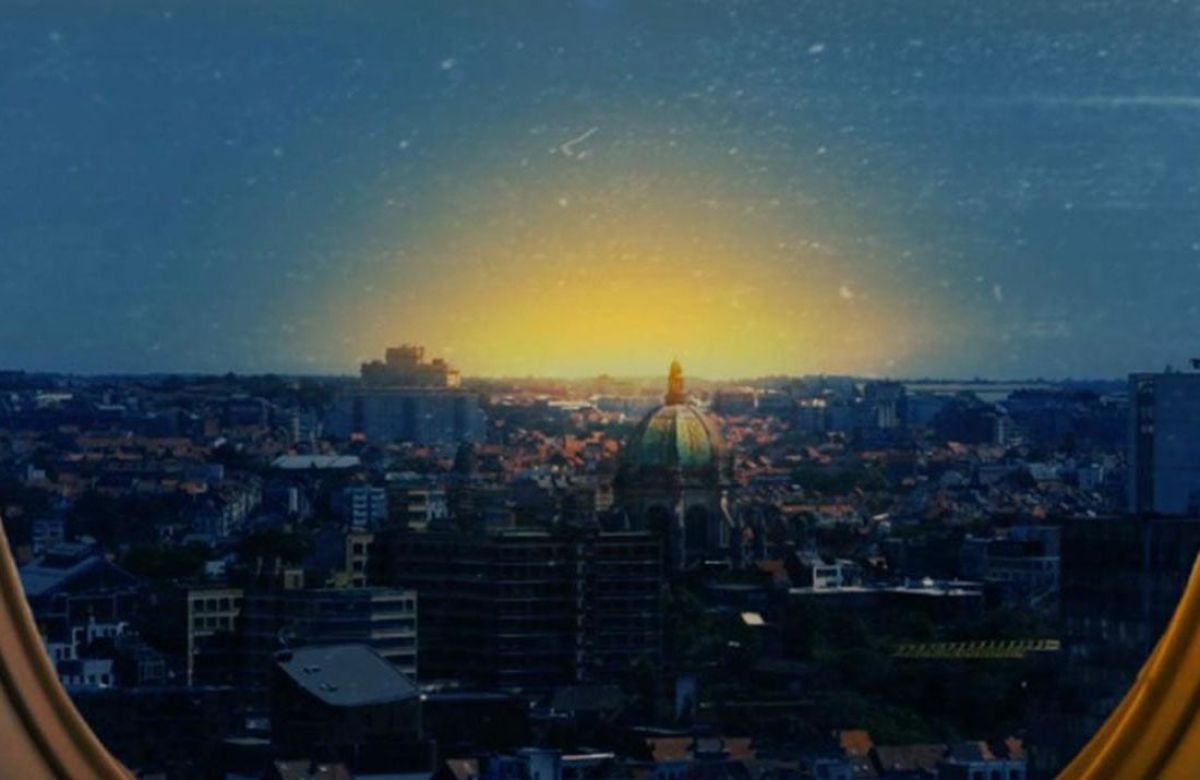 Into the Night is a Belgian apocalyptic sci-fi drama thriller web television series created based on the Polish science fiction novel The Old Axolotl written by Jacek Dukaj. The first episode of the series was recently released on Netflix on May 1, 2020. Web television series is created by Jason George. The Series was released in three different languages like French Dutch and English.

Series follows an Apocalyptic, Science fiction, Drama and Thriller genre. Jason George,
Jacek Dukaj, Tomasz Bagiński, and D.J. Talbot are the executive producers of the television series. The first season of the series consists of 6 episodes each holding a runtime of around 35- 40 minutes. Recently released series have managed to perform well gaining positive feedback from the entertainment critics. We have major plot details of the first season of the series. Let’s start discussing it without further delay.

Into The Night Plot: Is Terenzio dead?

The story follows with the passengers getting their things ready to take off from the Brussels Airport for a red-eye flight to Moscow. Terenzio, NATO officers grab a rifle and force his way onto the plane. He warns the co-piot to take west direction by shooting his hand and damaging the radio communication device. With half of the crew remaining unboarded Sylvie, an ex-military helicopter pilot assists the pilot to take off towards Iceland.

Terenzio tries to explain to the fellow passengers that the daylight is killing the humans and causing dangerous threats. The initial decision to land in Keflavík International Airport was changed due to the unavoidable circumstance and decides to land at RAF Kinloss Scotland. As soon as the plane lands three RAF Service reach near the plane. 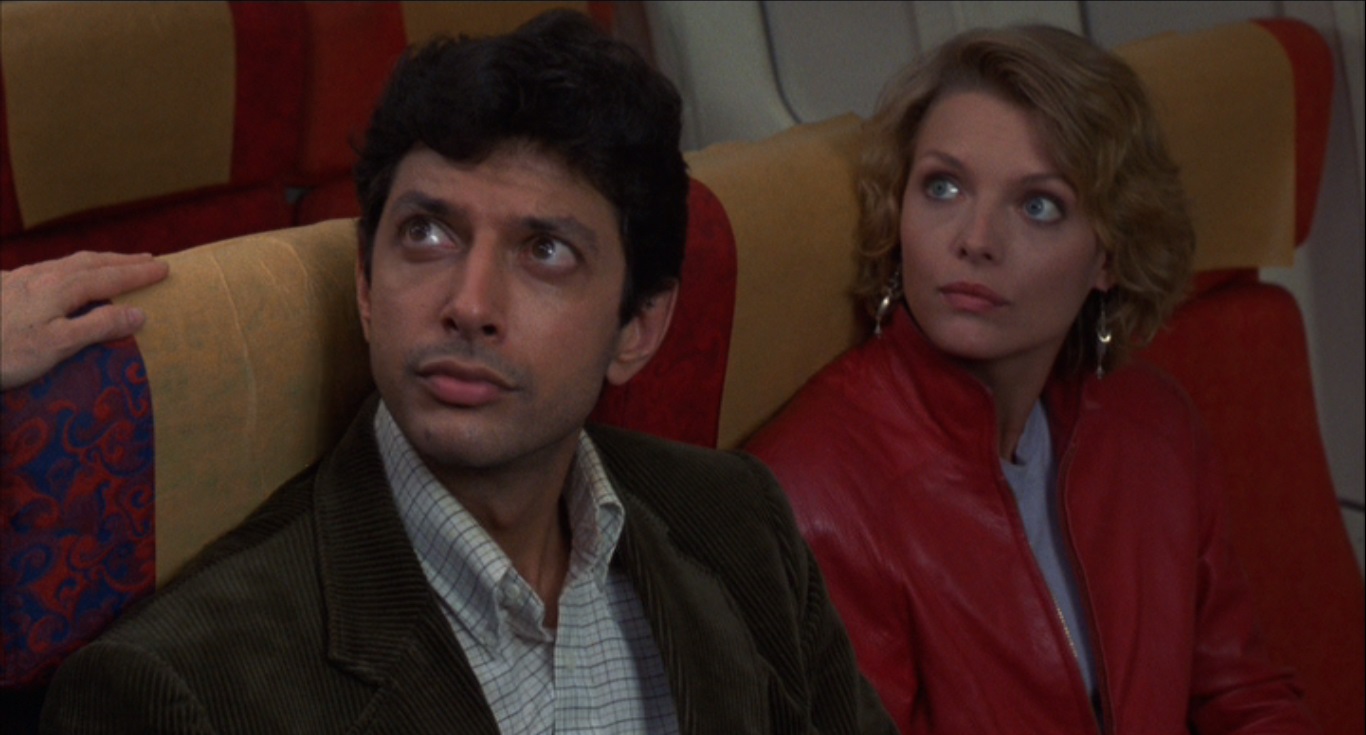 The story takes us backward where Jakub, an engineer staying at home along with his wife. During the hijacking operation, a fellow passenger dies due to the panic situation which caused distress. Soldier order the co-piolet to fly towards the west and follows the night. Zara, along with her don Dominik expresses her discomfort and requests to take them to Canada. Sylvie shares his plan to commit suicide after this flight due to her depression. she’s facing after her boyfriend’s demise. Each passenger in the plane expresses their feeling and their family members’ situation.

Mathieu Cheats his wife in the past. Terenzio being a friend advised him to stop making a unilateral decision as there are ordered to obey captain commands. malfunction on the electronic gadget makes Mathieu suspect on the soldier that he might have disabled the landing gear of the plane. Meanwhile, an American pilot on the radio gives information about the situation in Hawaii.

Three-member head towards the undercarriage and kills the soldier stopping him from creating any damage to their plan. Laua advice Mathieu to maintain fly lower in order to save Dominik. Ayaz has secret plans to smuggle valuable gems through another passenger. He cut a bag of gemstone from his stomach as he was buried.

During their course of the journey towards the west Ayaz gets frustrated by a man who threats to sue him over the relationship with the prostitute. After landing in Alaska to refuel the plan Ayaz plans to remain as a passenger on the flight towards Brussels. Terenzio decodes the rumor that the existence of a NATO shelter. Mathieu serving a Co-piot was removed from the cockpit and given rest. Mathieu suffers a major health problem and collapses in the toilet. Based on the information from the youtube video Sylvie lands the plane in Brussels.

In the last episode of the season, Terenzio finds himself handcuffed in the avionics bay.  Fellow passengers punishes him for his illegal activities. Ril clarifies Ayaz over his plan of leaving him the NATO headquarters. Passenger shares the situation they gonna face in Bulgaria and finally decided to take Terenzio with them. Soon after landing they get separated into two groups and race towards the bunker in two jeeps.

The first jeep ensures that the gates of the compound are held open for the second jeep. Terenzio agrees to search for the entrance of the building while Sylvie handcuffs him to the gate and make sure he obeys his words. one of the jeep crashes and the group of members are forced to take afoot to reach the bunker before sunrise. They were misguided and enter the compound at a different gate.

Terenzio tries hard to escape, eventually fails, and watches the sunrise and succumbs to its rays. The second group finally meets a commanding officer who assures to help them by solving their problems. They also find Sylvie and enter the bunker together 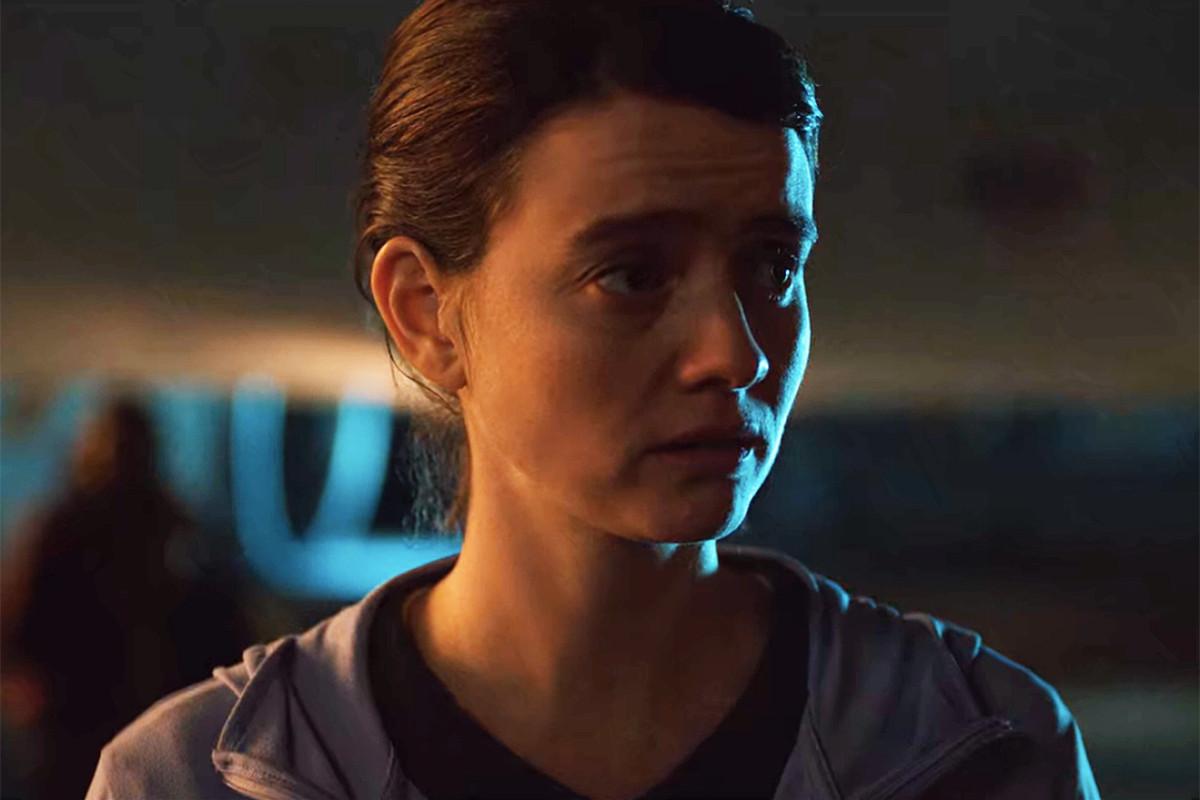 Who Are The Cast Included In Into The Night?

The cast of the drama has been revealed by the development a few days before the actual update of the series. Fans are already excited to know about their favorite cast involved in the series. We provide information about the cast details of Into The Night.

Following are the Cast Included In Into The Night

It’s expected that Season 2 of the series will be renewed soon. As of now, we don’t have any information about the upcoming season. As many might know that it’s too early to expect renewal details of the next season. It’s said the development is watching the response of the audience before bringing the plans for next season.

Yes, there is a trailer available for Into The Night. The development team has released the trailer based on the request of the fans. The trailer was released on March 26, 2020. The trailer has provided them with enough information that stirred the curiosity of the audience.