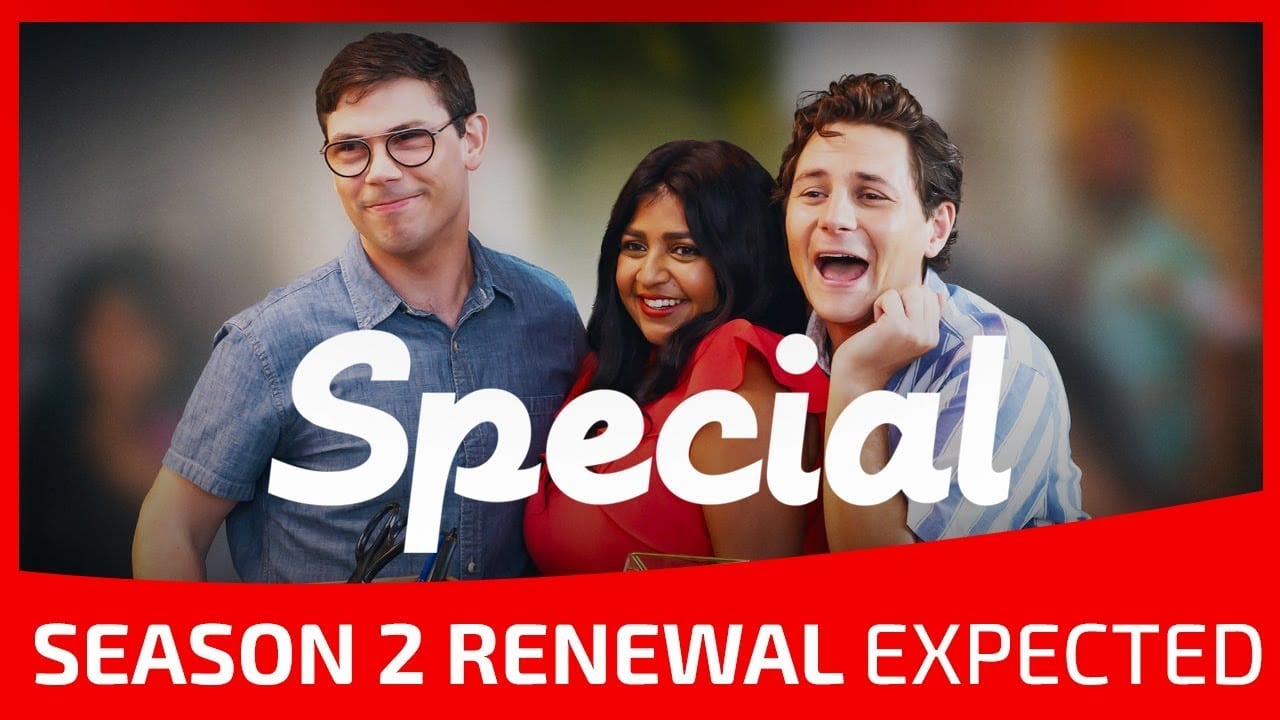 Special, as the name says, is a special TV show, because Season 1 only had eight episodes with air time so short, you wouldn’t believe (12-17 minutes). If you are looking for something easy and light to binge-watch upon, Special is your thing. Within a short time of its release, Special has received smashing views on the website. This Netflix original is a light-hearted comedy series that is etched in our hearts ever since it arrived. So would we get another Season of the TV show, after all, see because Season 1 was too short. Keep reading to know.

Special stars Ryan Hayes in the lead role, Ryan O’Connell’s serves as executive producer of the series alongside Jim Parsons, who needs no introduction in the world of Sitcoms. Given that Special, Season 1 just came out, we shouldn’t expect Season 2 announcement to come along so easily.

Off lately, Netflix is pretty stingy with announcing renewal news early. This means that no renewal announcement has been made so far and we aren’t expecting any tbh. Renewal news only hits us when at least a month has passed.

But given the fact that Special has such heartwarming content and has impressed many with its representation of the LGBT community, we think it is sure to get Season 2. Special, the low budgets Netflix Original is just smart business for the digital platform. Hence, it is no brainer for Netflix to renew the show.