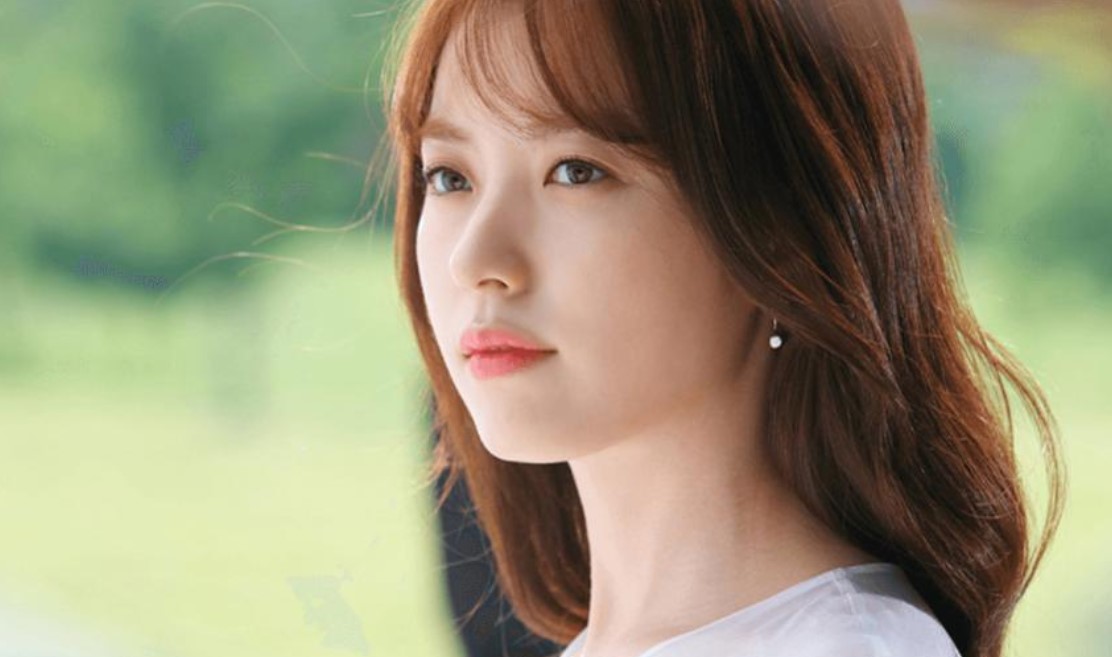 The first season of Brilliant Heritage continues next with only four weeks of the Drama Broadcast and Brilliant Heritage episode 17 will be released in a few hours from now. This will see the story of old man Bu Young Bae continuing yet again as the fight for his fortune and wealth continues.

In this post, I will be bringing you the latest updates and developments about Brilliant Heritage episode 17 streaming details. Leading the story’s cast is Park InHwan who acts as Boo Young Bae, Go Na Eun as Gong Gye, Shin Jung Yoon as Boo Seol Ahk with other supporting characters in this lies and betrayal filled drama.

With only 16 episodes broadcasted so far and with episode 17 just around the corner. Brilliant Heritage will run for its first season that will have a total of 120 episodes. So the drama is still in its early days. This will see the story of Boo Young Bae, an old man who owns businesses continues.

As he wasn’t in good health lately, his children’s started to fight for the inheritance of his wealth. But this only made things more complicated as he found out and felt betrayed. He resorted to varying a young lady, but when she arrives, she was just like his sons and wanted his wealth. This creates a more complicated relationship of lies and betrayals within the family. Take a look at the episode guide below. 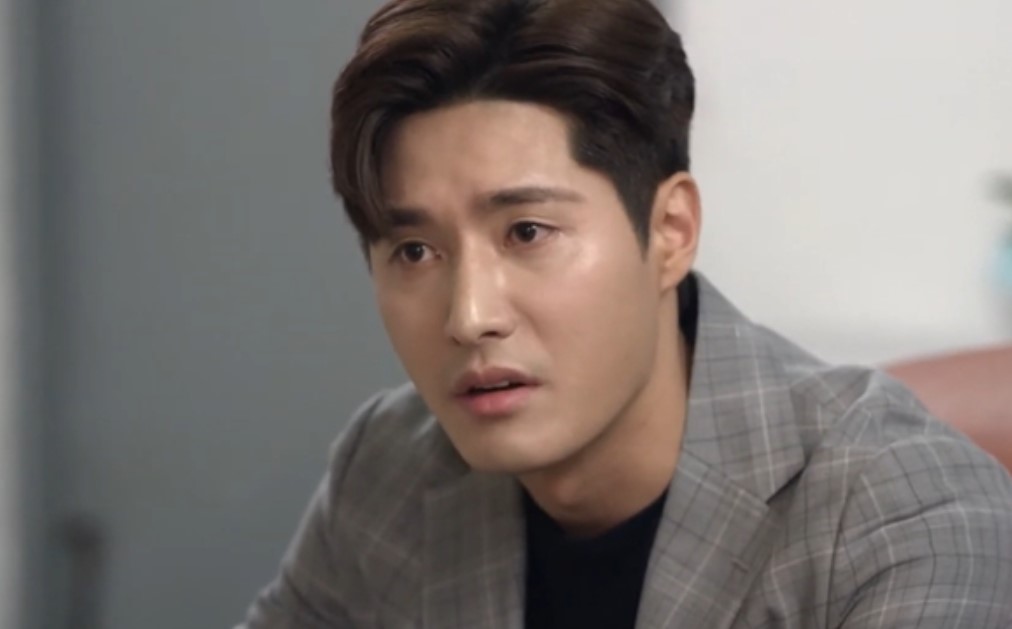 The next broadcasting slot will have Brilliant Heritage episode 17 released on Tuesday, 12 May 2020 at 20:30 Korean Standard Time. New episodes will be broadcasted on local Korean TV channel KBS1 first for the local viewers. If you prefer watching online or if you are an international viewer then you will have to use the official streaming details below.

This season will run for a total of 120 episodes so this is going to be a long story and will be around for the next few months. These are all the updates we have for now. Keep in mind that as soon as the episode is broadcasted, we will be bringing you more updates as well.