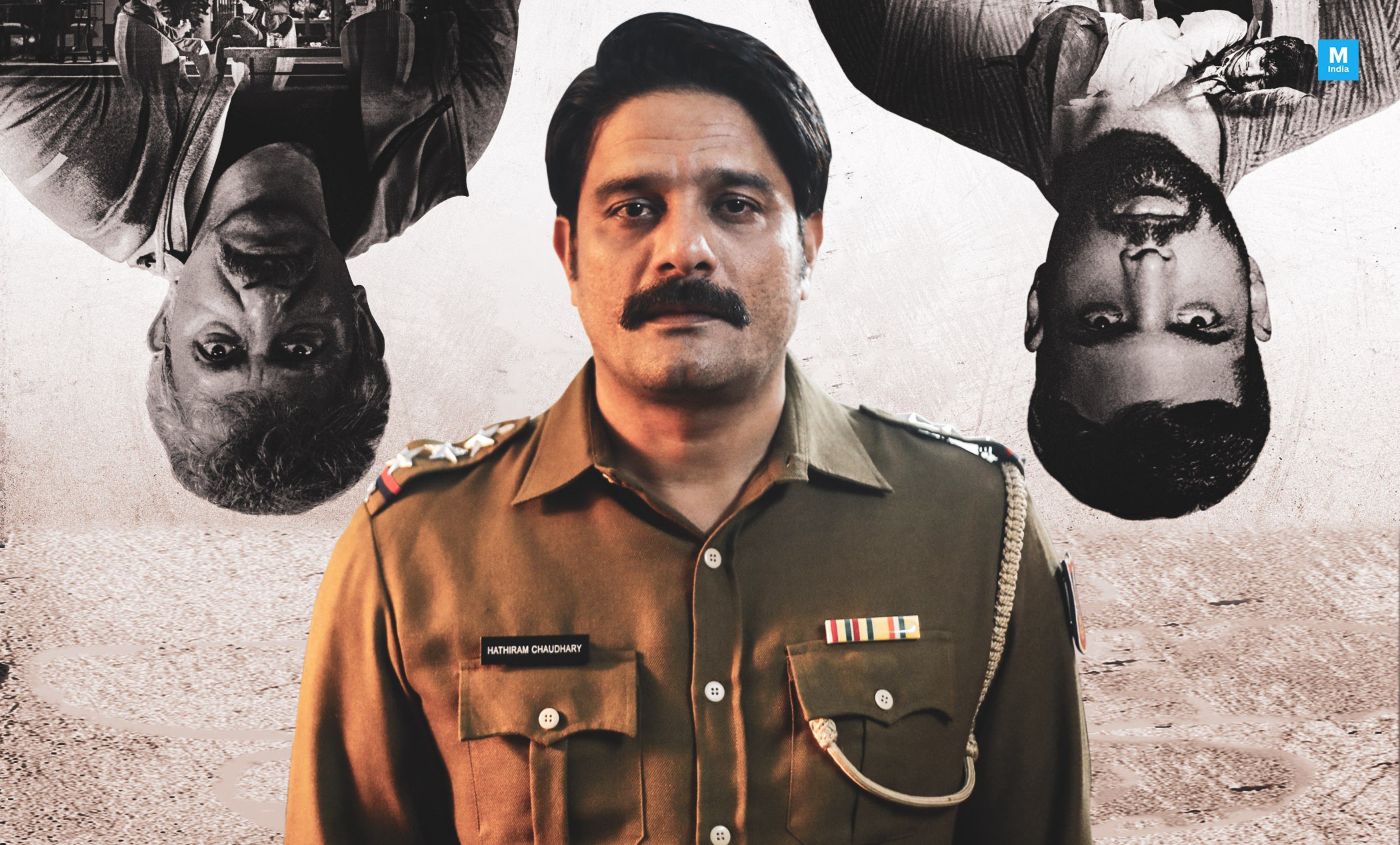 The neo-noir Indian web TV series Paatal Lok made its much-awaiting debut on Amazon Prime Video, and fans have already started preparations for Paatal Lok Season 2. A lot of new rumors and speculations have come to light, and we have gathered all the recent updates and information regarding the shows’ renewal, so here is everything you need to know about the Paatal Lok Season 2.

Created by Sudip Sharma, the crime thriller series has performed extremely well, and the critics heaped praise for the story, the thriller element, and the performances of the actors. Soon after its release, Anurag Kashyap declared it as the best thriller series to come out of India, and with such high ratings, a second season should be up on the cards.

What is the Plot of Paatal Lok Season 2?

Season 1 of Paatal Lok revolves around a washed-out cop from Delhi, Hathi Ram Chaudhary. His life is pretty ordinary, and the same can be said for his career as well, and with no big ambition, things look menial, however, his life changes soon when he lands a high profile case, which is very important and is bound a huge impact on his career. As he conducts his investigation, he realizes that things are extremely dangerous, and with connections to the underworld, the gravity of the case multiples exponentially. The story follows the cop as he uncovers the case and during the process, rejuvenates his goal as a cop and the responsibilities that rest on his shoulder.

The finale of season 1 ended on a conclusive note, and according to rumors, season 2, if renewed, might follow a new story with the same characters. Rumors suggest that season 2 will introduce a case with a bigger magnitude than that of season 1, and Hathi Ram Chaudhary would have been designated to a much powerful position to handle such a case. It will lead him to uncover more dark secrets of the underworld, which will change his life forever.

In an interview, the lead actor Jaideep Ahlawat revealed that he wants to take the story forward, and the possibility of season 2 is very high. According to him, the show creator has already started working on the scripts of season 2, and season 2 might continue season 1’s case or introduce a new case altogether.

Paatal Lok Season 2 is expected to be renewed by Amazon Prime Video in the coming months, and you can expect a trailer sometime in 2021. For now, you can watch the trailer of season 1.

How many episodes will Paatal Lok Season 2 have?

If the show gets green light for season 2, then you can expect to have a fresh batch of 8-10 new episodes.

Who is in the Cast of Paatal Lok Season 2?

All the major characters are expected to reprise their respective roles in Paatal Lok Season 2.

When is Paatal Lok Season 2 update? Where to Stream it?

Paatal Lok Season 2, if renewed, might release in the third quarter of 2021 on Amazon Prime Video. The show is yet to be renewed; however, we will keep you updated with the latest developments of Paatal Lok.