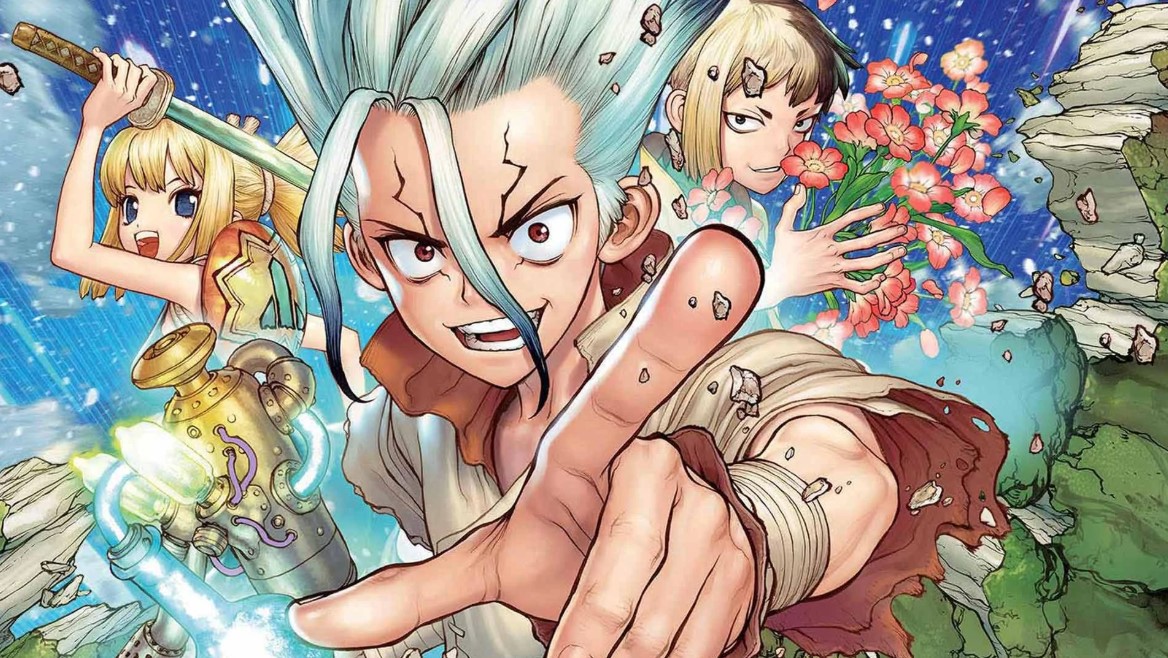 Chaos ensues once more as Senku and his exploration team was met by a lot of surprises when they had finally reached the land of corn. It turned out that not all were as they have expected. But knowing Senku, he always outsmarts his enemies and has his way in most situations.

The spoilers for Dr. Stone Chapter 151 are not yet released as of now. We will bring you updates as soon as we get them as they are usually released 2-3 days before new chapters. So, make sure to regularly visit our site for the latest updates. 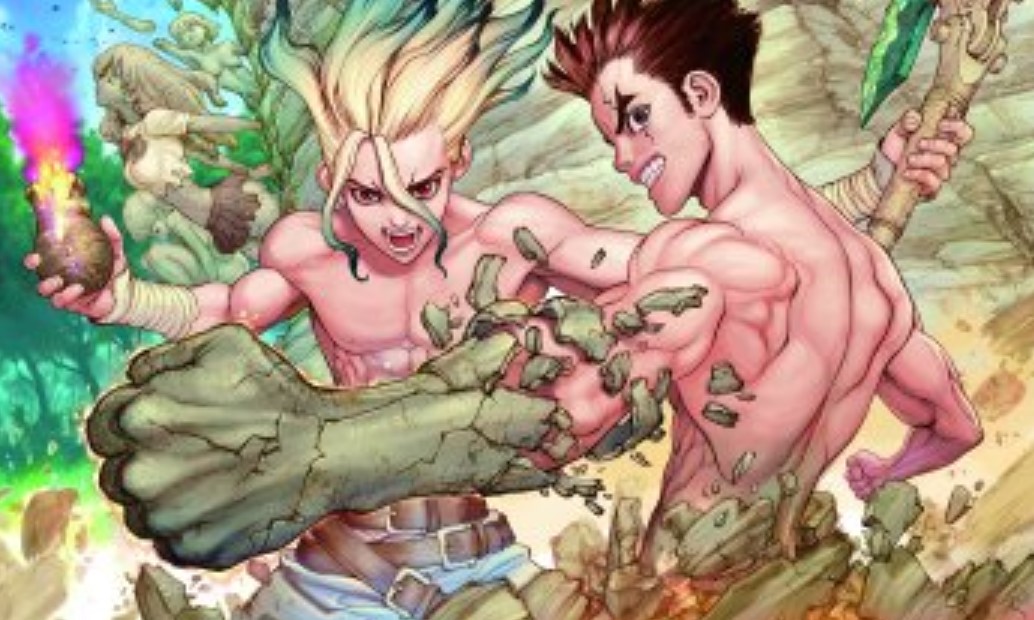 Senku and the group discuss a new threat posed by the culprit behind the machine-gun attack while they are moving down the river. Senku and the group concluded their scientific tools are more advanced than the groups. Ukyo notices an engine sound coming from above After arguing about what should be done, they increase the speed of their movement while being attacked by another machine gunfire. Giro worries as Matsukaze are being grazed and Yo tries to shoot the plane above with Hyoga.

Senku quickly combines water and calcium carbide to form acetylene gas and gives it to Kirisame to throw it at the plane and knock the engine down which makes the plane crash. When they are coming out of the crashed plane, the attacker explains to the person on the other end of their communication device how the attack was carried out. Senku’s enemies conclude that the opposing group has an experienced scientist just like the pilot.

A scared Ginro suggests that running away, as their enemies might bring reinforcements, is a better option as their attacker has failed his mission. Senku and Ryusui disagree and suggest to take the crashed plane before reinforcements arrive. Senku and Ryusui celebrate while they take the stolen plane down the river and they have captured a part of their enemy’s firepower.