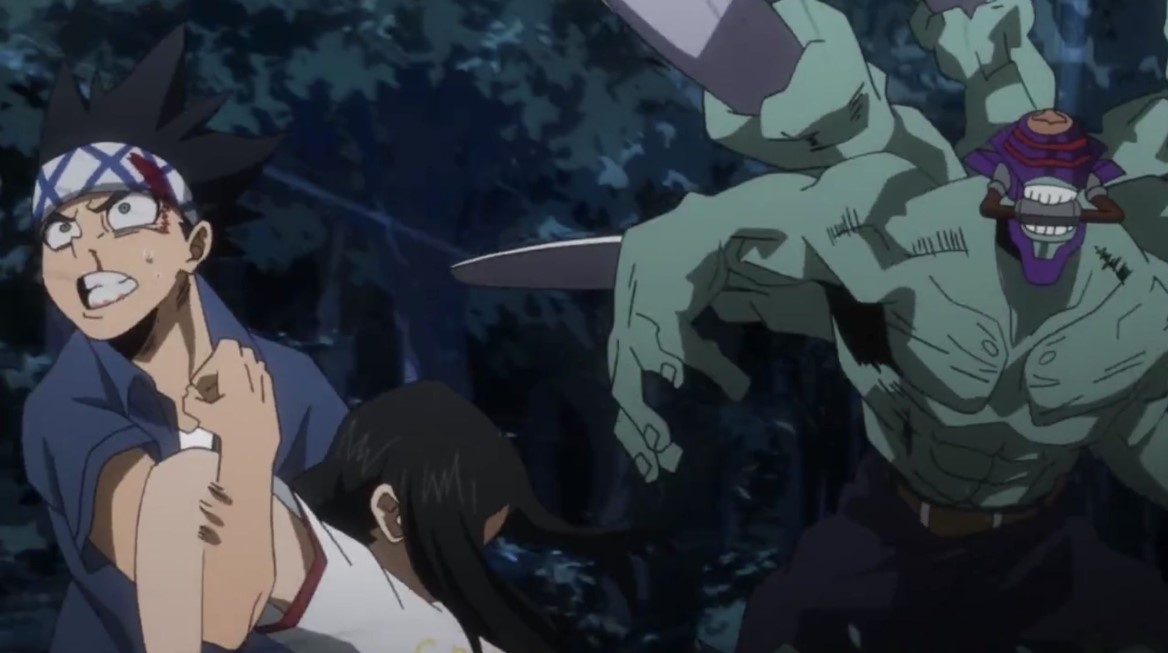 The approach of the weekend meant a new chapter for Shonen Jump and Viz manga titles. This time we will be looking forward to the next chapter of My Hero Academia. The latest developments saw Hawks escaping from Dabi as he tells him that he wants wrong the way he handled Twice and that everyone believes in him.

Below I have more updates about My Hero Academia Chapter 2727 how things ended up in the latest chapter of the manga. Lets first take a look at the manga schedule for the upcoming chapters for the weekend. 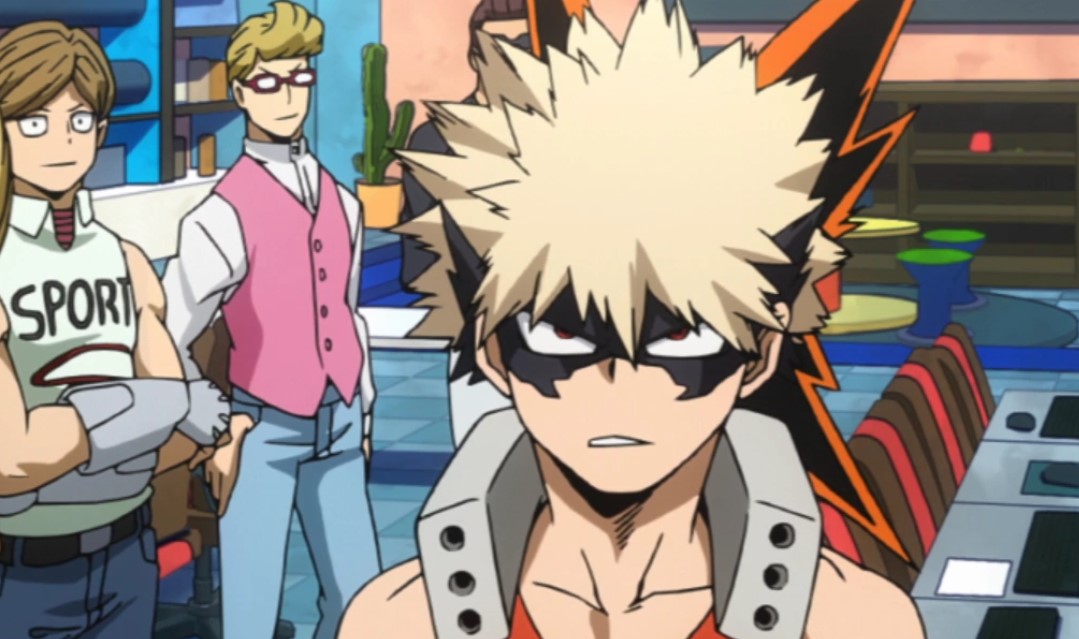 Previously on My Hero Academia Chapter 271

Dark Shadow is protecting the wounded Hawks’ back with Tsukuyomi’s cloak while telling him that there is nothing left of his wings. Dabi thinks that it is inadequate that U.A. High had to put children into this mess, before pointing out to Tsukuyomi’s body laying behind him and revealing that Hawks killed him as he was trying to provide backup to his friend. Dabi unleashes a blast of his flames and Tsukuyomi tries to dodge it while his right leg ended up getting burnt. Tsukuyomi manages to escape quickly.

Hawks realized that Dabi wasn’t able to finish him off earlier because he was talking to him. Dabi wants to attack him again by buying himself time until he can use his flames successfully, Hawks ordered Tsukuyomi to move and Dark Shadow goes behind Dabi and grabs the rail of the floor to throw the two of them away, due lack of strength it causes them to crash on the lower level. When they landed, Tsukuyomi activates his Super Move Black Fallen Angel and prepares to fly.

Dabi emits fire from his feet to jump down and says to Tsukuyomi he was holding back when he used his fire earlier. When he tried to attack, a wall of ice stops him and allows Tsukuyomi to escape with Hawks. As he flies he yells to Hawks with tears in his eyes that he doesn’t think he’s dirty for killing Twice and that everyone believes in him and that he did the right thing, so he can’t afford to die on him.