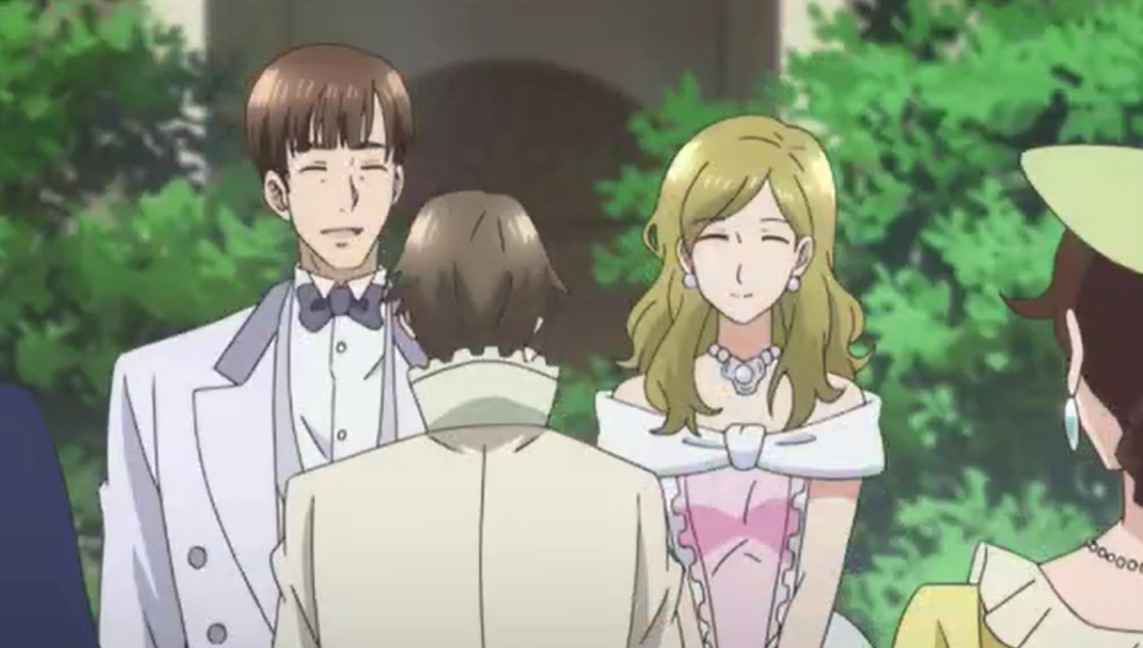 A brand new episode of The 8th Son? Are You Kidding Me? will be up soon as the anime continues with its interesting story. Together with several other shows like tower of god, this anime has been catching the attention of many fans owing to its rapidly expanding fan base.

In this post, we are going to talk about The 8th Son? Are You Kidding Me? episode 8 previews for the upcoming episodes. Note that this post might contain spoilers about the upcoming episodes of the Anime. So consider yourself warned if you do not like spoilers. Check out our latest updates below.

The 8th Son? Are You Kidding Me? Episode 8 update 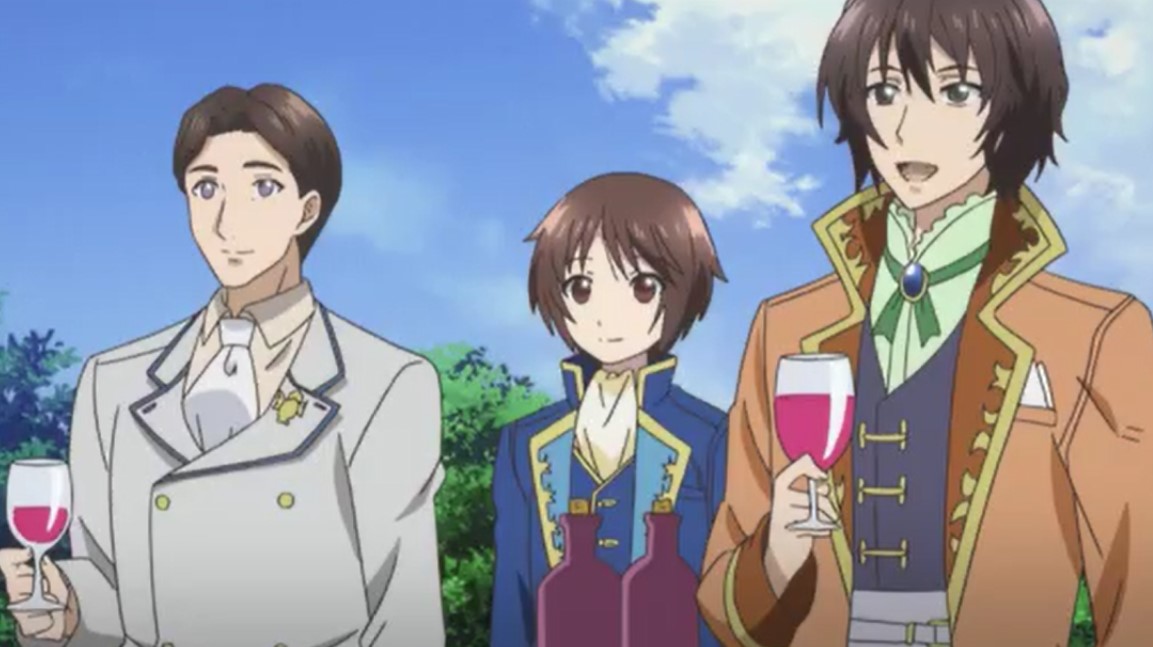 Previously on The 8th Son? Are You Kidding Me? Episode 7

It is the day of Wandelin’s brother’s wedding Helmut, Wendelin learns his brother has to participate in a martial arts tournament that the Kingdom host once every three years. Helmut as a noble, he must use a sword instead of magic. Louise and Lina decide to participate as well. Erwin is convinced to participate by Brantack. Wendelin obtains permission from Hohenheim to add Elize to their party. Erwin decides he wants to become champion, after realizing that previous champion, Commander Warren of the Royal Knights is participating again.

The King told Warren to participate if he wanted to cultivate the next generation. Erwin lost confidence in his training after knowing that warren is participating, the next day he learns that Elize has also been training, believing her lack of physical ability makes her a hindrance. Realizing everyone has some weaknesses, Erwin apologizes. The martial arts tournament begins everyone cheers for Wendelin during the preliminary matches, Wendelin faces Warren and he loses. Louise is defeated in the semi-finals. Lina goes up against Roderich, an annoyingly stubborn spear user obsessed with being hired by Wendelin, and loses against him.

Erwin must face Warren and worry if he loses Wendelin will remove him from their party. Louise shows him an inspirational lunch Wendelin made, proving Wendelin values him for more than his fighting skills. Though it is implied Erwin lost against Warren, Warren agrees to become Erwin’s trainer until he reaches 15 and becomes a full-time adventurer. Lina also finds a spear trainer while Louise introduces Wendelin to her martial arts trainer, Armstrong, who offers to train them until they reach 15.

The 8th Son? Are You Kidding Me? Episode 8 Preview