Supernatural wrapped up its Season 14 in a kickass way, and many are waiting for the home release of the TV show. Given that Supernatural came to an end with Season 14, fans who missed out on it have no other option but to wait for the DVD and Blu-ray release of the show. Many fans either want to own the DVD’s to rewatch the episodes or watch it for the first time.

Those of you in the U.S. need not worry as soon you will soon be able to watch on Netflix. But for fans internationally, there’s a separate wait. We will need to wait for the DVD release. So, when will Season 14 be on DVD and Blu-ray is the question. 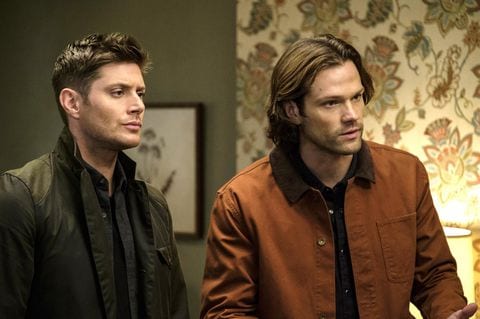 First off, International fans may be able to buy DVD’s straight off from Amazon. The thing is, right now, we do not have an exact DVDfor Season 14 of Supernatural. What Amazon offers right now is that you may preorder Supernatural: The Complete Fourteenth Season on Amazon. This will be shipped to you as soon as it’s released. The consignment will be followed by an email stating all the details about the(once it’s been set, that is).

The final season of Supernatural will premiere sometime in October 2019.