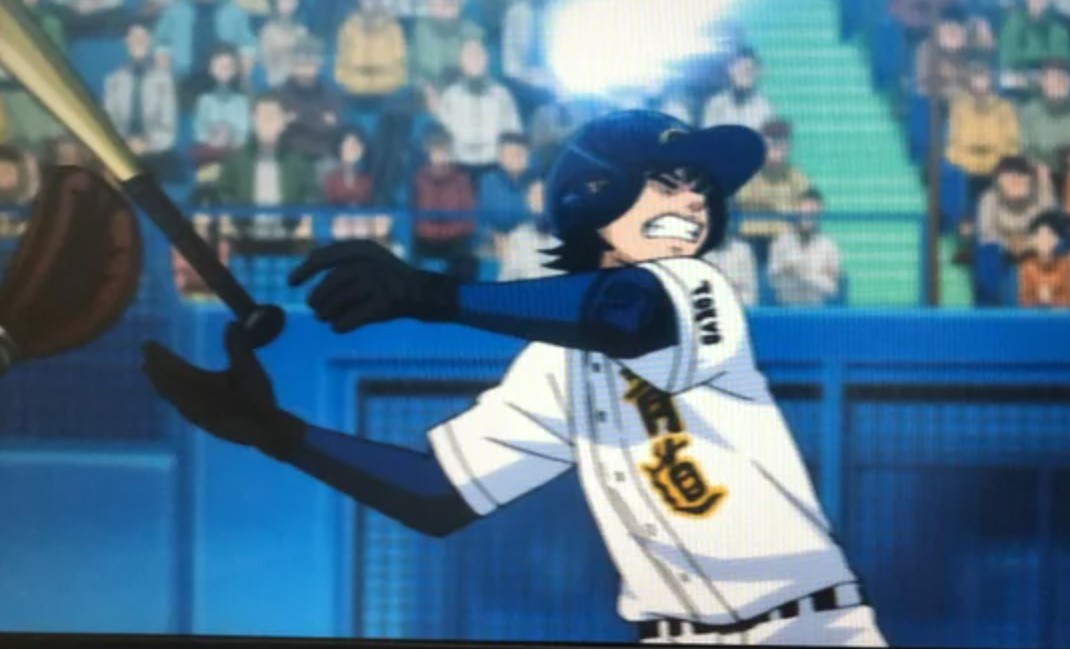 Today we will be looking at Diamond no Ace Act II Chapter 214 update, spoilers, and the full recap of the last chapter of the manga. In the last episode of Diamond no Ace Act II, Nagira has a vision of his inside pitch getting touched by Miyuki after thinking about throwing a fastball inside with a thought that a pitch to the outside corner would probably be not good enough to beat Miyuki as he is afraid of him.

First, let’s take a look at what will chapter 214 will be bringing us from its spoilers below.

The spoilers for Diamond no Ace Act II Chapter 214 have been released:

Diamond no Ace Act II Chapter 214 will be released on Thursday, 4 June 2020. You can get a new chapter every Thursdays and you can use the official means of getting new chapters as listed below. 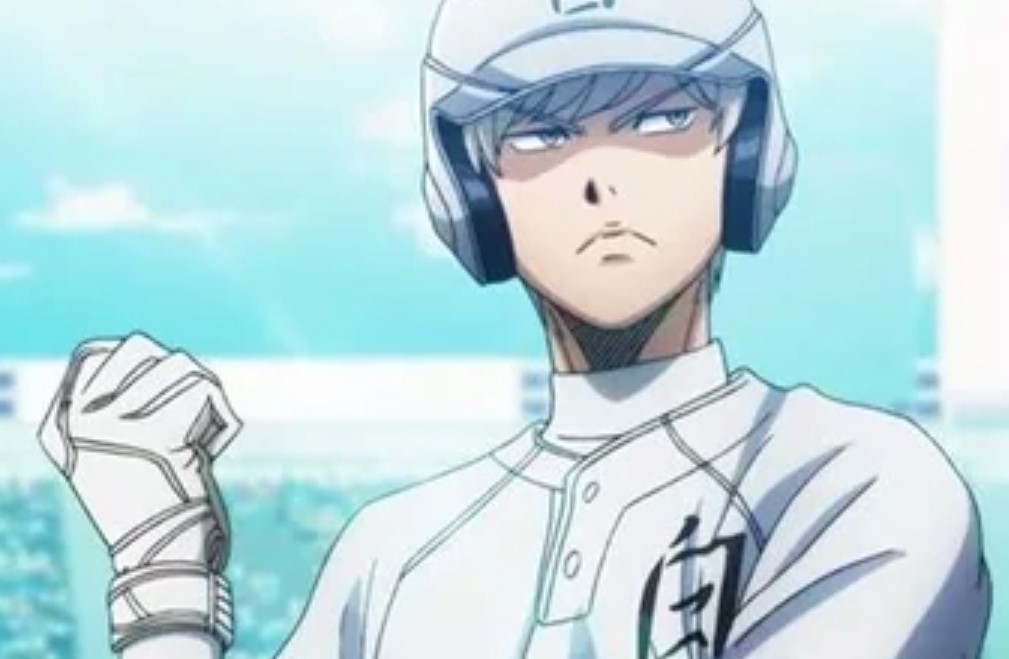 Haruichi and Mochi pulled a hit and run play, the hit went through the gap between first and Second base. Nara fails to catch it that makes a  No out, Seidou has runners on first and third base.  Sousei prevents losing run by directing the infielders to move closer in order to make the play at home for Mochi not to score the go-ahead run. Shirasu comes up to bat, Mochi takes a huge lead over third base.

Shirasu makes contact for a grounder and Mochi dashes the ball right to home as it was hitting the ground. Nara grabs it and throws it home but it did not reach in time to prevent Mochi from scoring so Seidou took the lead for 2-1. Miyuki is ready to bat and Nagira decided to expand the zone while staying away from offering Miyuki a high fastball without focusing on the corners of the zone.