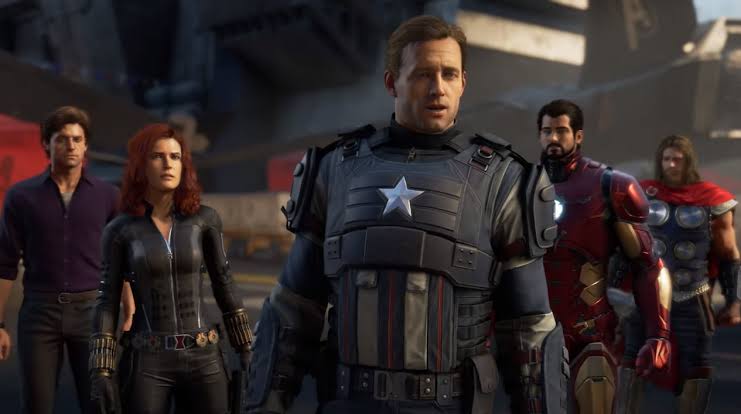 At the E3 219, Square Enix revealed the most anticipated game of the year, Marvel’s Avengers. Square Enix did so using a presentation, and it earned mixed reactions in their presentation. The part they dissatisfied audiences more than anything concerned some design (and roster) choices. Other such concerns were concerning the costume department of the Avengers heroes; the rest was how the actual gameplay was lacking in details.

Avengers Multiplayer was the last leg of the Square Enix show. It was followed by presenters discussing the post-release plans and PlayStation details. What was conspicuous by its absence was Avengers gameplay and an explanation as to how Marvel’s Avengers would perform and function. It wasn’t also made clear whether the game was single-player and co-op, it leads to some major confusions. But we’ve got you covered; we have every bit of information concerning the Singleplayer vs. Multiplayer aspect of the game. Keep reading to know more.

It should also be known that the main story campaign of the Avengers video game will also be out in 2020, this comes from houses of the developers Crystal Dynamics and Eidos Montreal. The video game is not multiplayer in any way, but it is more like Spider-Man PS4.

The Avengers game trailer teased the min campaign, and the gameplay that we saw is mostly scripted, it didn’t make us happy. It was filled with only the quick-time events; though it was cinematic, therefore it can’t be meant to work with multiple players. But the players will play through the same old story of Marvel’s Avengers; there are side missions of course that can be unlocked and played cooperatively. The missions will have players choosing their characters, that they wish to play and can level that hero up.

You may be able to play these side missions as solo players, and they come with stories of their own. But they are just secondary, or primary. So it’s pretty unclear as to the kind of depth that these possess. Will they be more generic, will they have wave-based horde modes, we don’t know.

The cooperative side missions, on the other hand in Marvel’s Avengers, can only be played with 2-4 players and that too online. You as players can choose to play solo and offline. Local split-screen format play is not supported.