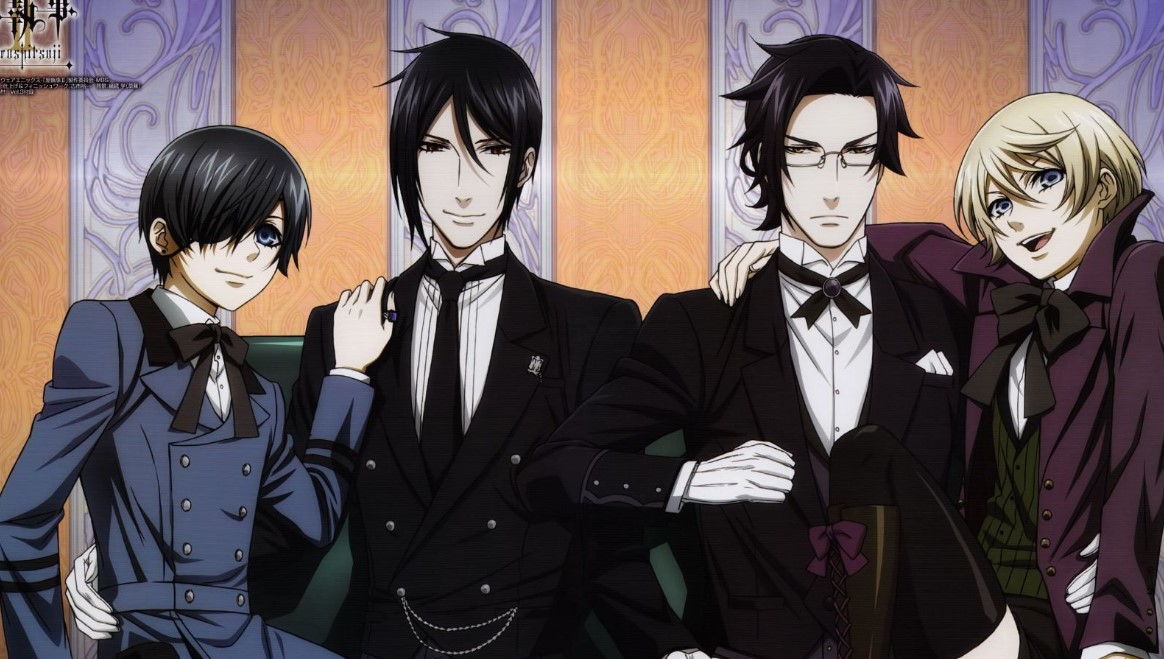 In this week’s post, we are going to talk about Black Butler Chapter 166 a recap of the latest last chapter. The latest development of Black Butler: Sabastian notices that Mey-Rin lacks knowledge and experience in her work so he has decided to teach her how to do her task. Since it is Mey-Rin change job from assassin to maid it is difficult for her, she keeps on breaking plates and falling with things as she is not used on wearing women’s clothes and shoes. Sabastian tries to teach her manners because of the way she talks.

Sabastian told Mey-Rin to go for reading and writing classes to improve her skills at work and her language as a maid she cannot use the language she used on her last job of an assassin. Take a look at the latest updates down below.

Black Butler Chapter 166 will be released on Saturday, 18 July 2020. The new chapters of Black Butler are released once every month it can be at the beginning of the month or at the end. Make sure to proceed with caution as this post might have some spoiler of the next chapter. 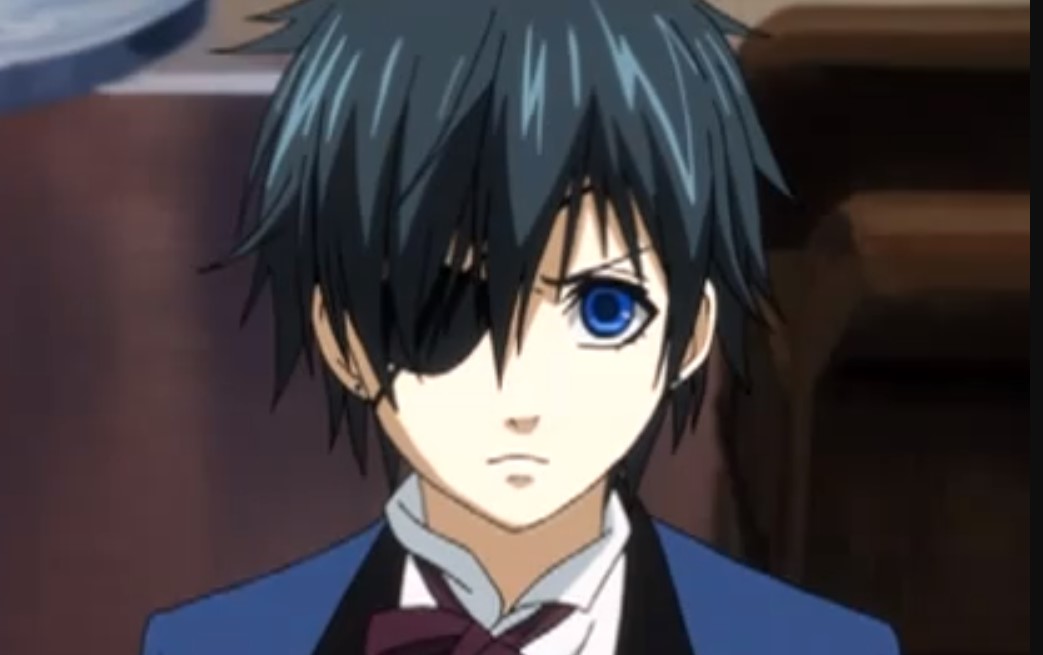 Mey-Rin told Sabastian that she cannot read then Sabastian ask Mey-Rin to come to the break room after work they met with Ciel talking with the Guest. The guest is Lau from the green gang, Lau asks for another cup of tea while discussing his gang and mafia with Ceil. Mey-Rin trips again with a cup of tea and she ends up breaking a plate and cup. Sabastian is worried about how she handles her work she cannot even clean properly she keeps on breaking everything. Mey-Rin decided to become a better maid of the Phantomhive household.

Sabastian told the maid to change their behaviors toward the visitors. Meanwhile, there is another maid who shot a bugler using sniper on top of the roof that makes Sabastian feel happy. In the afternoon Sabastian and the maids welcome Mr.Chlaus who introduced them to a mafia. Sebastian and Ciel decided to hire the mafia, she points them with a gun and told them she needs thrice the py. The mafia ended up telling them that she does not care how much they are willing to pay her and She is not going to take the deal.