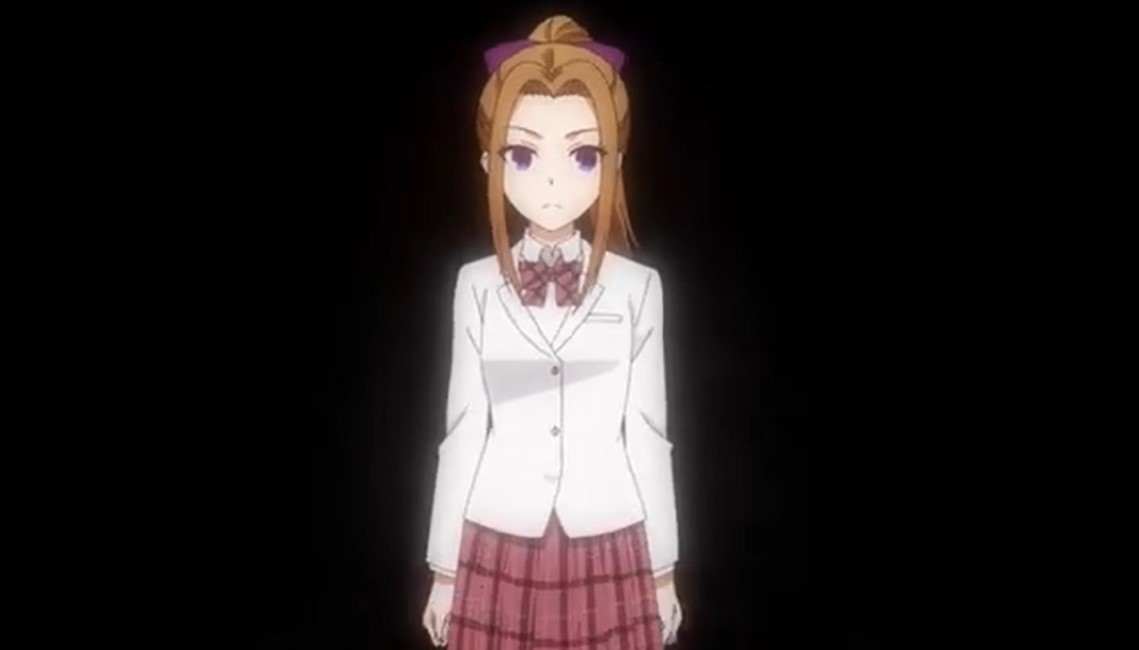 In this post, we are going to talk about  Kaguya Sama: Love is War Season 2 Episode 12 preview, and a recap of the last episode. The episode Finale of Kaguya Sama Love is War: The sports dancing festival is about to end with Miyuki leading in Team Red along with Ishigami and Kaguya in Team White with all the girls. It is time for Ishigami to show his performance but he failed and think that he useless to the team. The girl’s team and boys team praises her performance despite his loss.

Ishigami ends up noticing that he is not alone and there are other people who recognize and appreciate his effort even if he fails or succeeds in his life there will be always people to support him. Let’s take a look at what the episode finale has for us below. 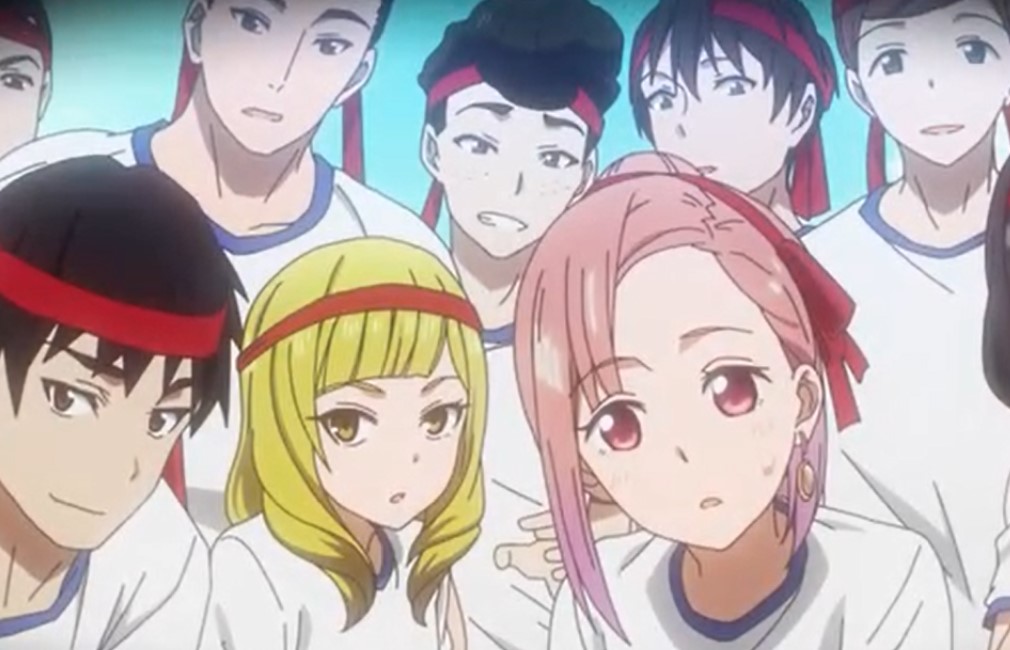 Ishigami had some flashbacks of his previous school where he was in love with Kyoko Otomo but he did not fit in then because he was not even popular at that time no one care about him. Another boy steps in Ishigami love story his name is Ko Ogino then Ishigami decided to let go of Otomo. Ishigami finds out that Ko Ogino is a cheater who takes advantage of girls. He confronts him telling him to stop cheating on Otomo but he showed him a private video of him and Otomo.

Ishigami beats Ogin to pulp thinking that he will ruin his popularity but Ogino told other students that Ishigami is a stalker and he wants to win Otomo in a violent way. The student took Ogino’s side along with Otomo without knowing Ishigami’s intention then the principal suspended Ishigami for his violent behavior and orders him to write an apology letter every Sunday. Ishigami couldn’t do the principal’s orders because he was not wrong but Ogino is.

A few days later Miyuki came and rescue Ishigami and he explained how he manages to find out that Ogino is guilty. Miyuki told Ishigami that Otomo ends up breaking up with Ogino and he is punished for his behavior while Otomo continues to live her life happy. Back to the present Team Red manages to win the competition every student praises their performance and Ishigami is happy that he is not a loser he used to be and thanks to Miyuki that he saved his life. Miyuki is thinking of bringing Otomo to their school next year.