We have gathered all the recent updates and information regarding the show, so here is everything you need to know about Stargirl Season 1 Episode 9. Stargirl returned with its eights episode yesterday (6th July 2020), and we are looking forward to seeing how episode 9 shapes. The official synopsis along with the promo photos have surfaced up, and in this post, you will get all the details regarding the upcoming episode.

What will happen on Stargirl Season 1 Episode 9? 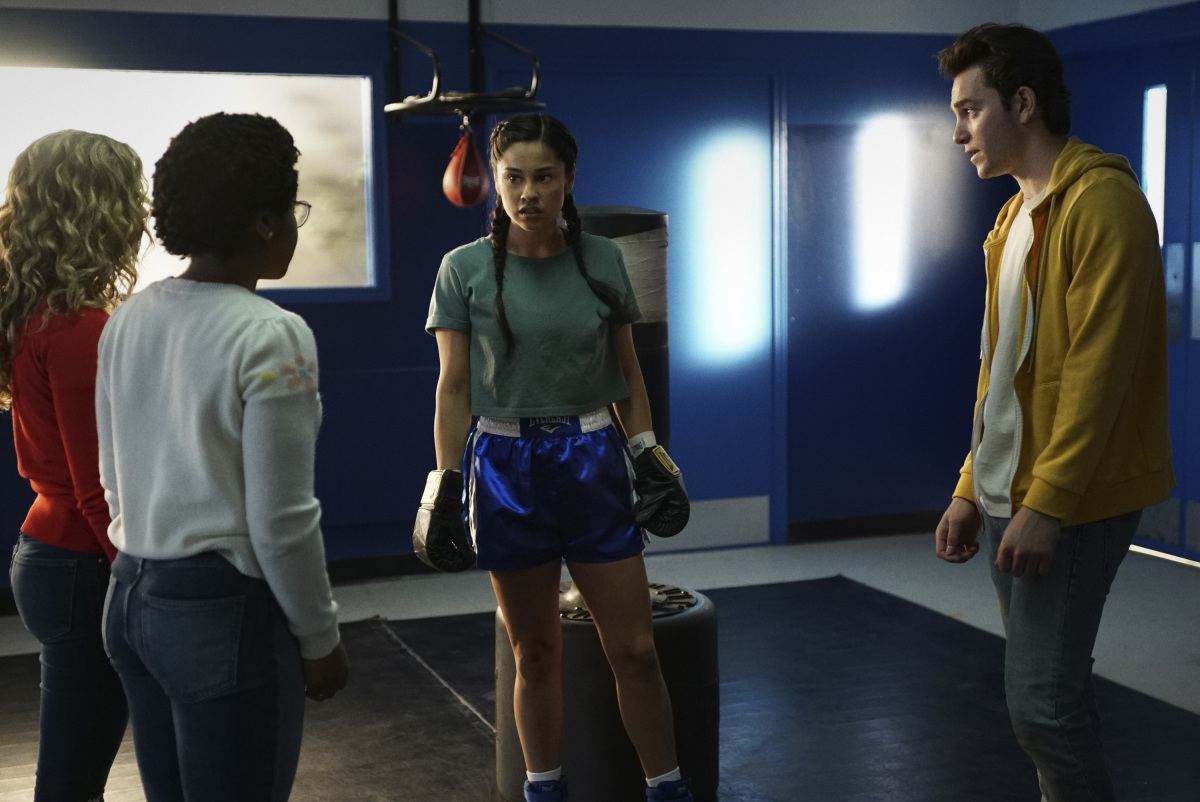 As you might already know, Stargirl has been renewed for a second season, however, the show will be migrating to a different network from season 2 onwards. We have already covered that topic in a detailed post, so you can check it out to get the full details.

Stargirl Season 1 Episode 8 was released on 6th July 2020, and it kicked off with Paf faking a car accident in order to get Courtney admitted without having any major trouble. Cindy pays a visit to Courtney and reveals about knowing her real identity. The episode got very intense when Henry discovers his telepathic abilities, and realizing that Cindy was actually monitoring him. Henry found Cindy fighting with Stargirl and he fires a wave that knocks them, which makes Henry run off with fear.

Stargirl Season 1 Episode 9 is titled ‘Brainwave,’ and it will follow after the final events of episode 8, and tension will rise among the JSA members and with Courtney suggesting the next addition to the group, things can go wrong very soon. The episode will also follow Henry Jr. as he will be making a new discovery about his father.

You can check the official promo photos of episode 9 ‘Brainwave’ below.

Who is in the Cast of Supergirl Season 1? How many episodes will it have?

The cast of Supergirl Season 1 include:

When is Supergirl Season 1 Episode 9 update? Where to watch it?