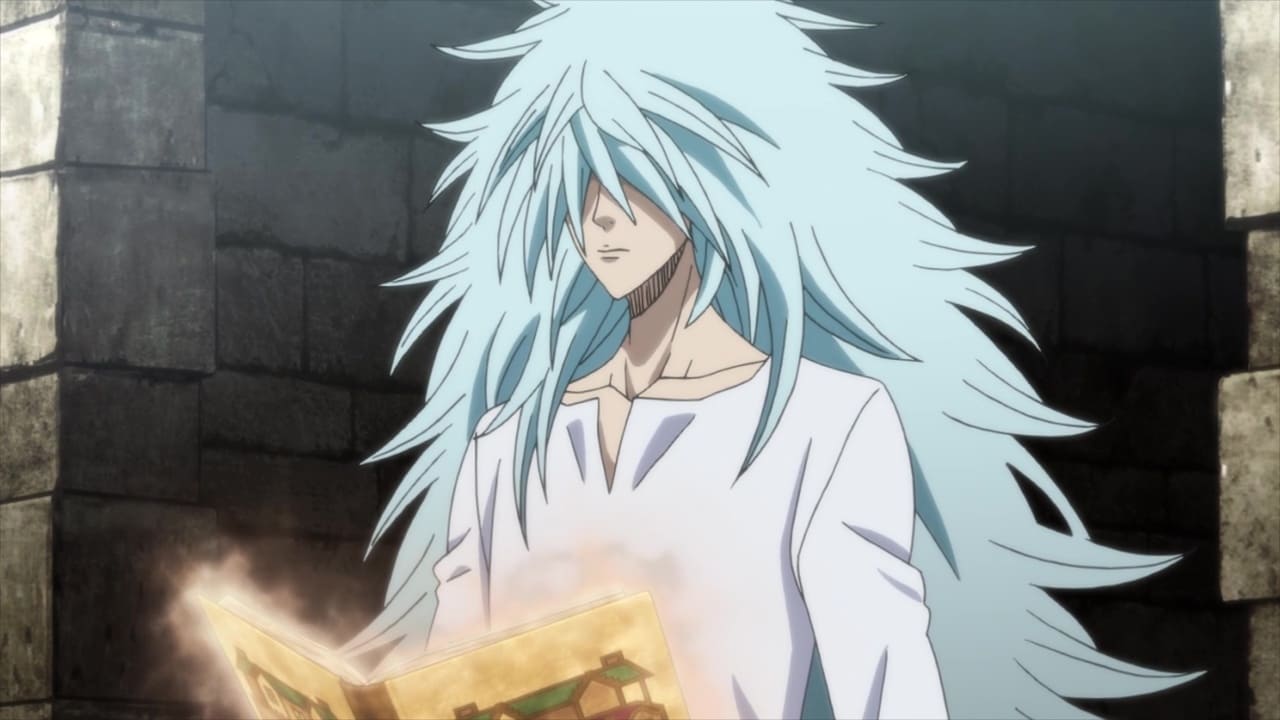 Black Clover anime has gotten a lot more intense ever since it started airing. Anyway, the last episode of Black Clover was pretty awesome and the fans can’t wait to see another episode. In this post, I’m gonna talk about the next episode of Black Clover. But, before we go ahead I’d like to warn you that this post will have spoilers. So, if you don’t want to be a spoiled click away from the article. With that out of the way let’s begin.

In the previous episode, we saw that the mage, who was in complete control of the building, revealed that he knew the names of all the Bulls. Gauche immediately realized that the mage must have been living at the location for several years. The mage explained that he suffers from a condition in which he can only survive by siphoning magic from others.

It was revealed that several years ago, Yami allowed the mage to secretly siphon small amounts of magic from the squad members in exchange for using his home as the base of the Bulls. The mage finally introduced himself as Henry Legolant.

Valtos finally managed to get the stone that Asta found after defeating Heath Grice. Henry in the meantime arranged the base into a giant Minotaur. We saw Henry wearing his own Black Bull robe and he began to beat Mikael Caesar.

We then saw Sally summoning a giant salamander, which managed to overpower the Minotaur. Gauche created a dozen of Grey clones which transfer the gel into plants. With the stone in their grasp, Valtos, Sally and Rades retreat.

The next episode is titled, “Mereoleona vs. Raia the Disloyal.” In this episode, we see Mereoleona at the focus of things. She will have a go at Raia. So, it promises to be a really good episode.

The next episode will air on July 9, 2019. You can watch it on official streaming sites such as Crunchyroll.