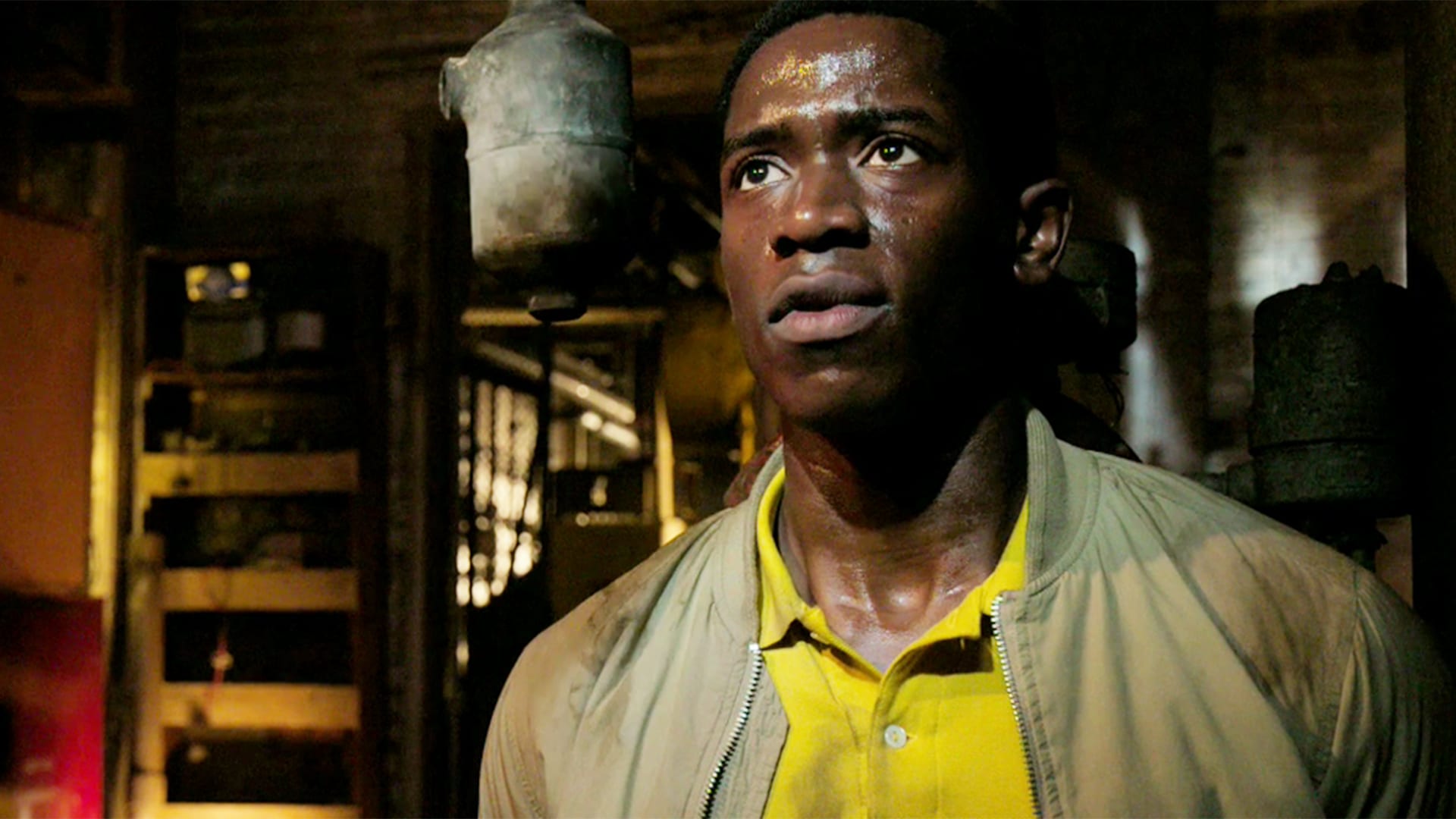 In this post, we are going to talk about Snowfall season 3 episode 1 update, streaming details, and spoilers. Finally, the show is coming back, and I hope it comes out with a bang. The storyline which has been attracting all the viewers till now is supposed to have a big change like a close aide of Franklin is not on his side anymore. Yes, I am talking about Teddy, who tricked Franklin until he got to know that he was undercover.

Moreover, we will see how Franklin operates now, as we saw him going to jail in the last season, and saw the worst part of his illegal activities. He must be realizing how bad can his days be if he gets caught again, and we even saw his mother denying to accept anything of the money he made with his business. As much as he likes to make the money, he got sad when his mother behaved like him due to his work.

The show can be watched online on the FX app, as well as on the FX website, where viewers need to provide their TV subscription details having subscribed to FX channel. Moreover, several options like Roku and Sling can help you stream FX online to watch Snowfall at the mentioned time.

In the season premiere episode, we will see Franklin and Cissy would be thinking of spending some money on community work. At the same time, Andre would be finding what is ruining it. Well, Franklin’s business is not hidden if he is making a list of the factors. Also, Franklin will get some competition from a new cook on the street.