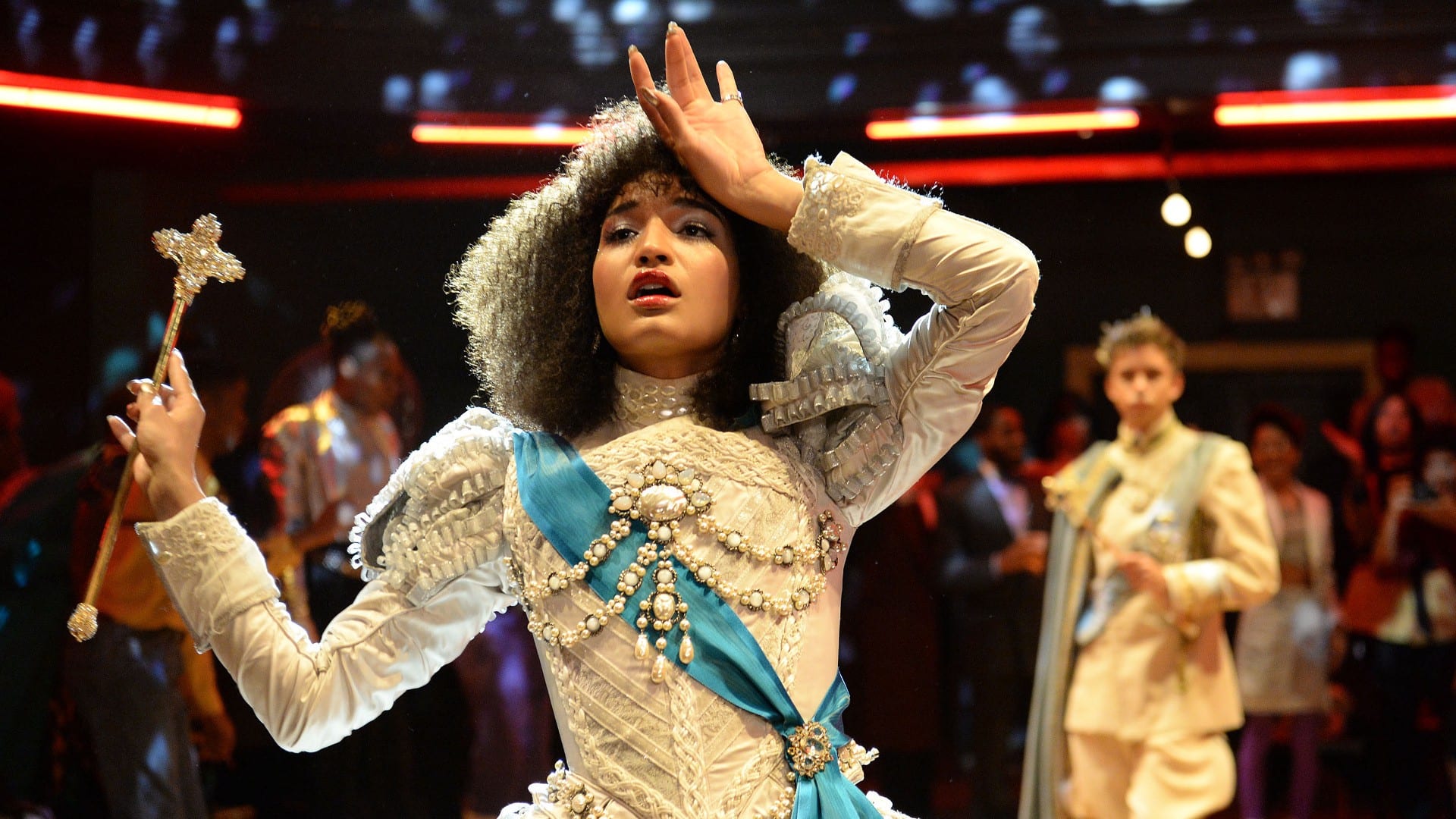 In this post, we are going to talk about Pose season 2 episode 5 update, streaming details, and spoilers. As we know, the last episode was a brutal one, and it had something we never would have expected. First of all, if you have not watched the last episode, you should watch it before reading this article, as it will have a lot of spoilers which might ruin your viewing experience.

So, we saw Pray Tell celebrating Madonna’s new hit ‘Vogue.’ However, Candy crashed his celebration and had some arguments with him. Then, we learned that she was missing, so Blanca and Lulu went to see if she is at her usual motel, but they could not find her. Later, Blanca got a call and is informed that Candy is no more. However, we saw her ghost at the funeral, with some heartbreaking moments.

The show can also be streamed online on the FX app, which lets viewers watch any of the FX shows online using their cable TV subscription details. Furthermore, there are several online streaming service providers such as Roku and Sling where FX can be watched at the discussed time to stream Pose.

The next episode will feature Damon and Ricky auditioning for a place on Madonna’s Blonde Ambition tour. In the audition, we will see the best of them, which is the most exciting about the upcoming episode. Also, the title might have something interesting as well, and I am sure there will be more moments about Candy!